The tripod heads shown here somewhat continue the theme of Cartoni competing with other manufacturers directly, by trying to out-innovate rather than out-spec them. 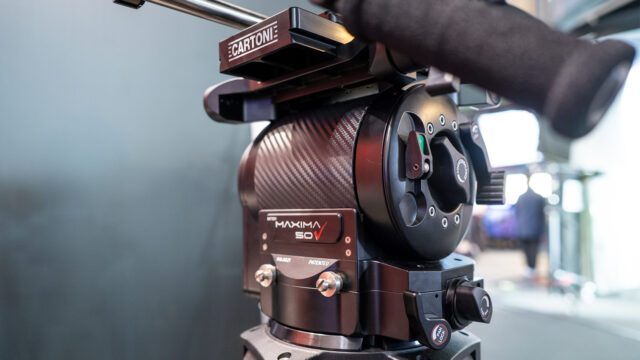 Maxima 5.0 is the next step in the evolution of Cartoni’s Maxima series, following its predecessors the Maxima 40 (payload of ~ 40 kg) and 30 (~ 30 kg) and it’s improving on those quite a bit.
The Cartoni Maxima 5.0 can handle payloads of up to 50 kg (110.2 lbs), weighing in at only 13 kg (28.6 lbs) itself. It will handle that payload throughout its +90 and -90° tilt range. The Cartoni Maxima 5.0 has a Mitchell mount, but can be adapted to use a bowl head. The sliding plate is compatible with ARRI, Sony and O’Connor. The Cartoni Maxima 5.0 features Cartoni’s patented counterbalance, which can be dialed in precisely and repeatably with the display on the head’s operator side. Additionally, there is a locking mechanism, that will prevent the head from shifting with the flick of one lever only.
As Elisabetta Cartoni mentions in our interview, this new entry into the Maxima series is set to compete directly with the very popular O’Connor 2575 fluid head, which has become somewhat of a favorite among filmmakers using larger setups with long lenses. The Cartoni Maxima 5.0, however, is supposed to be even more precise and optimized for these use cases than the O’Connor head. We didn’t yet have the chance to compare the two, but we hope to do so at some point in the future. 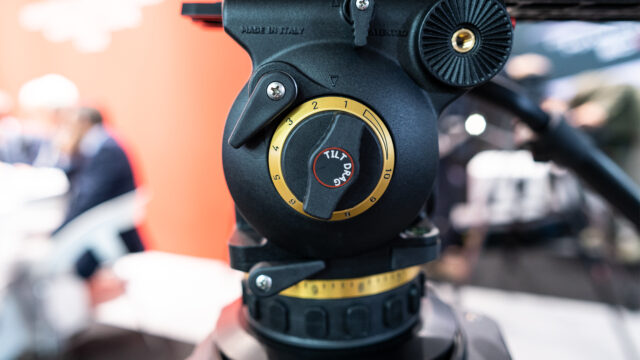 The Master 25 is Cartoni’s premium allround fluid head, which is priced competitively (within its segment). It’s aiming at the broadcast and independent communities alike.
The Cartoni Master 25 features continuous counterbalance and fluid drag, a 150mm bowl and a tilt range of +90 and -90°. The payload capacity ranges from 3 kg (7 lbs) to 30 kg (66 lbs), with the head weighing in at 4.4 kg (9.7 lbs).
According to Elisabetta Cartoni, a company that also works for NASA has aided Cartoni in the R&D of this head, developing a new fluid that has absolutely no elasticity and no stiction in neither takeoff nor stops. According to Cartoni, the head has already found great appreciation among users. 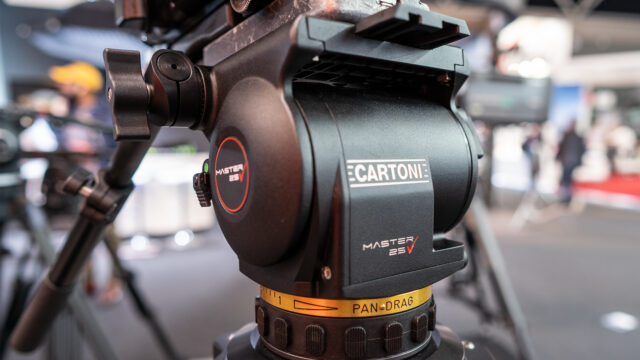 What do you think about Cartoni’s new fluid heads? Are these heads you might want to use in your productions? Let us know in the comments!