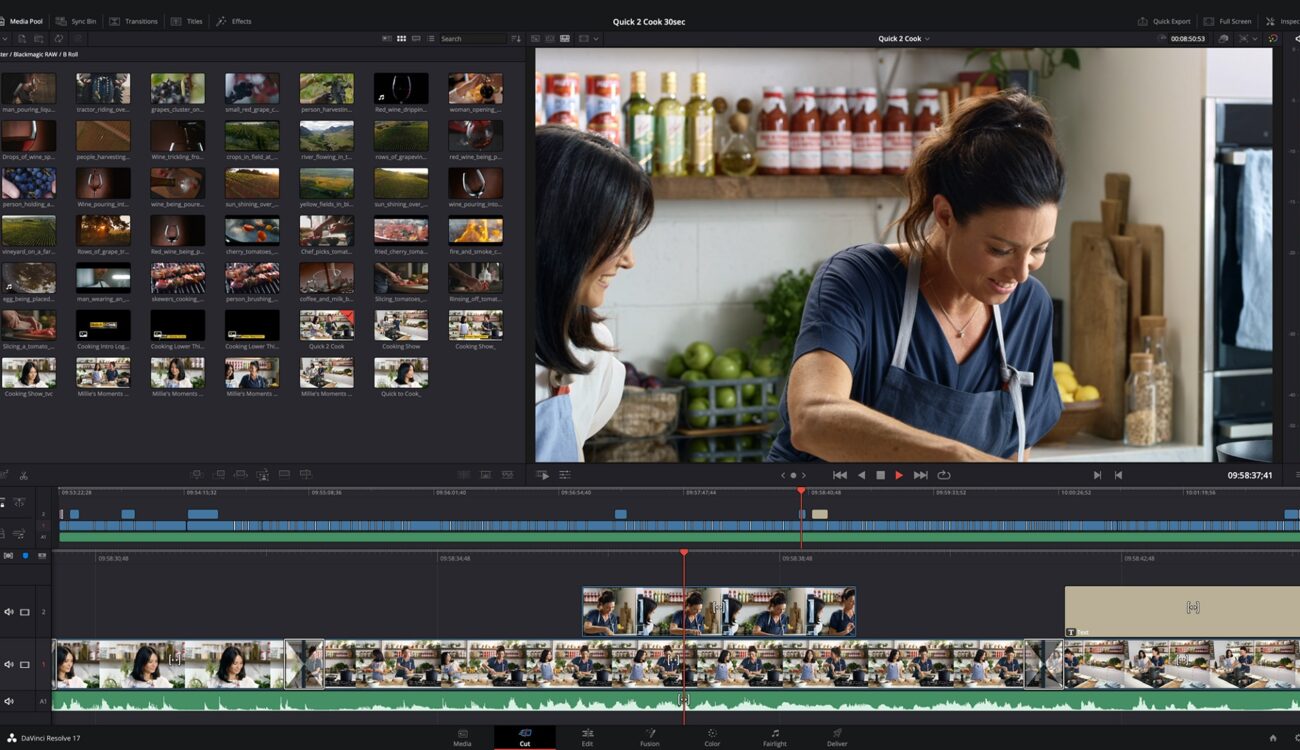 The first public beta version of DaVinci Resolve 17 was launched back in November 2020. Since then, Blackmagic Design has been collecting feedback from Resolve 17 users and bringing new Beta versions every once in a while. We are now at number 8 already. Let’s take a look at all the new improvements and fixes.

Please note that the standard Resolve 17 is not aimed for Apple M1 computers. Blackmagic Design has version 17.1 for these new Apple Silicon systems. DaVinci Resolve 17.1 is currently at Beta 7.

The new DaVinci Resolve 17 Public Beta 8 is available now via Blackmagic Design Support Center. As always, there is the standard version which is available for free, and the Studio version which requires a purchased serial number or a dongle. For those who already own the DaVinci Resolve Studio license, the new update is, of course, available free of charge. It is worth mentioning that Blackmagic Design currently offers a free Speed Editor (check our review) with every Resolve Studio purchase.

I am not quite sure how many beta versions we will get before the final release sees the light of day. What do you think?

Are you using DaVinci Resolve 17 Beta? What do you think of the system so far? Did you experience any odd behavior? Let us know in the comments section underneath the article.