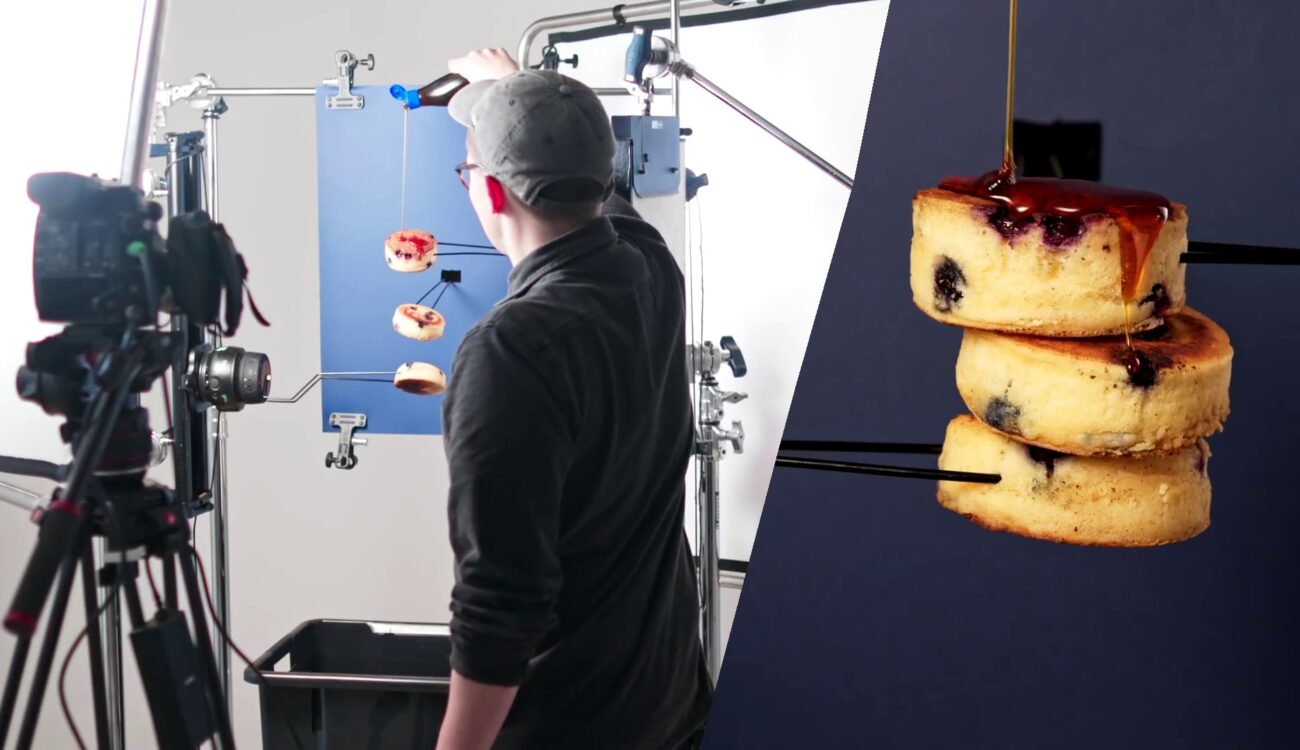 Syrp published a food commercial tutorial which was made possible using their motion control gear. A filmmaker Chase Madsen breaks down the whole process of this one-shot project where using Syrp gear created a more affordable motion-controlled rig. 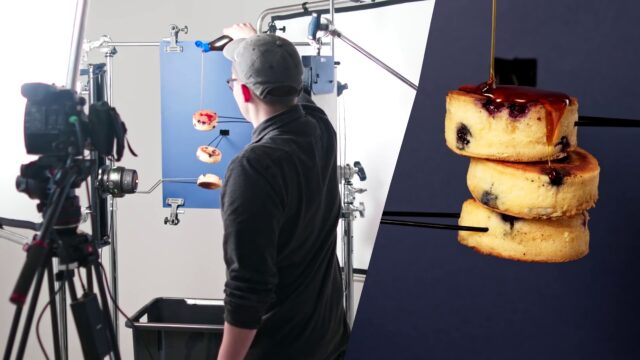 Syrp, now part of the Vitec Group, is a camera accessories manufacturer based in New Zealand. It has been on the market for many years now and I think most filmmakers are familiar with their motion control devices. One of the latest additions to their product portfolio is the tiny motion controller Syrp Genie Mini II. It seems Syrp is also doing the promotion right. They recently published an interesting food commercial tutorial that using their products provided a more affordable alternative. 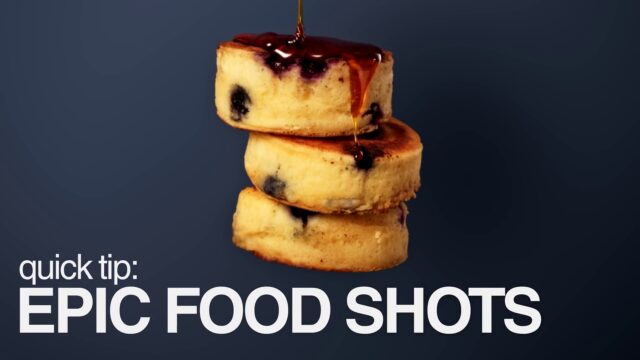 This video was done for Syrp by a filmmaker Chase Madsen and his team. They broke down the creation of a food commercial from planning through production over to the post-production process. They were inspired by an existing food commercial from Hershey’s, where all the particles came together to create a tasty-looking s’more.

The plan was to shoot a similar one-shot commercial using Syrp gear instead of a custom-built and programmed robot, which would be much more expensive. For the product, they chose fluffy pancakes – three of them will come together in a single movement while being poured over with maple syrup.

The setup consisted solely of a couple of Syrp motion controllers. They used two vertically placed Syrp Magic carpet sliders on both sides. These were equipped with Genie II Linears for the up and down movement. Furthermore, there were two Genie Mini II controllers for the rotating movement. Last but not least, there was one more Genie Mini II to provide a spinning movement for the middle pancake. 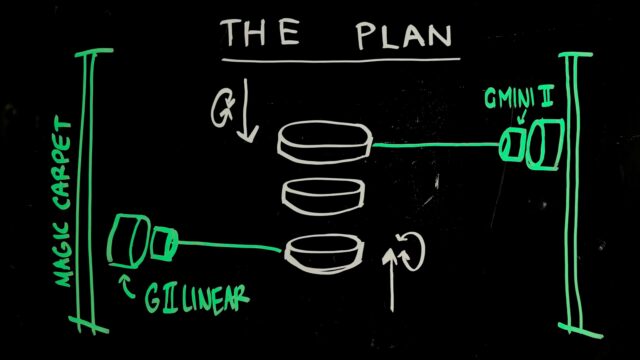 In the video tutorial Chase Madsen and his team also talked about the light setup, which in this case consisted of three Litepanels Sola 6+ and one Manfrotto Lykos LED panel – all paired with diffusions. All three pancakes were reinforced by cardboard pieces and held in the air by aluminium wires. These wires were then attached to Syrp Genie Mini II controllers via standard 1/4″ screw. 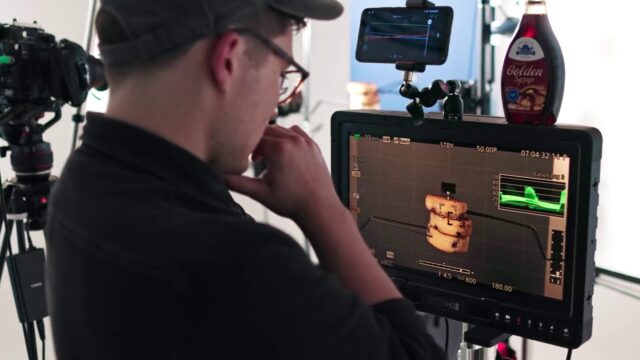 In the end, Matthijs Blok, who was in charge of the post-production, talked about the whole process of removing the aluminium wires from the shot and other challenges he was facing in this food commercial project. He also mentioned how important is the right color grading when it comes to food commercials. While he used Nuke for this project, it would also be possible with other software, like Adobe After Effects, possibly also DaVinci Fusion. 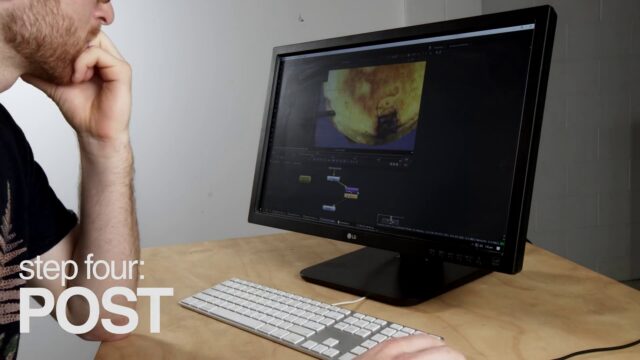 What do you think of this Syrp video tutorial? Would you be happy to see more gear manufacturers doing such tutorials? Let us know in the comments underneath the article.