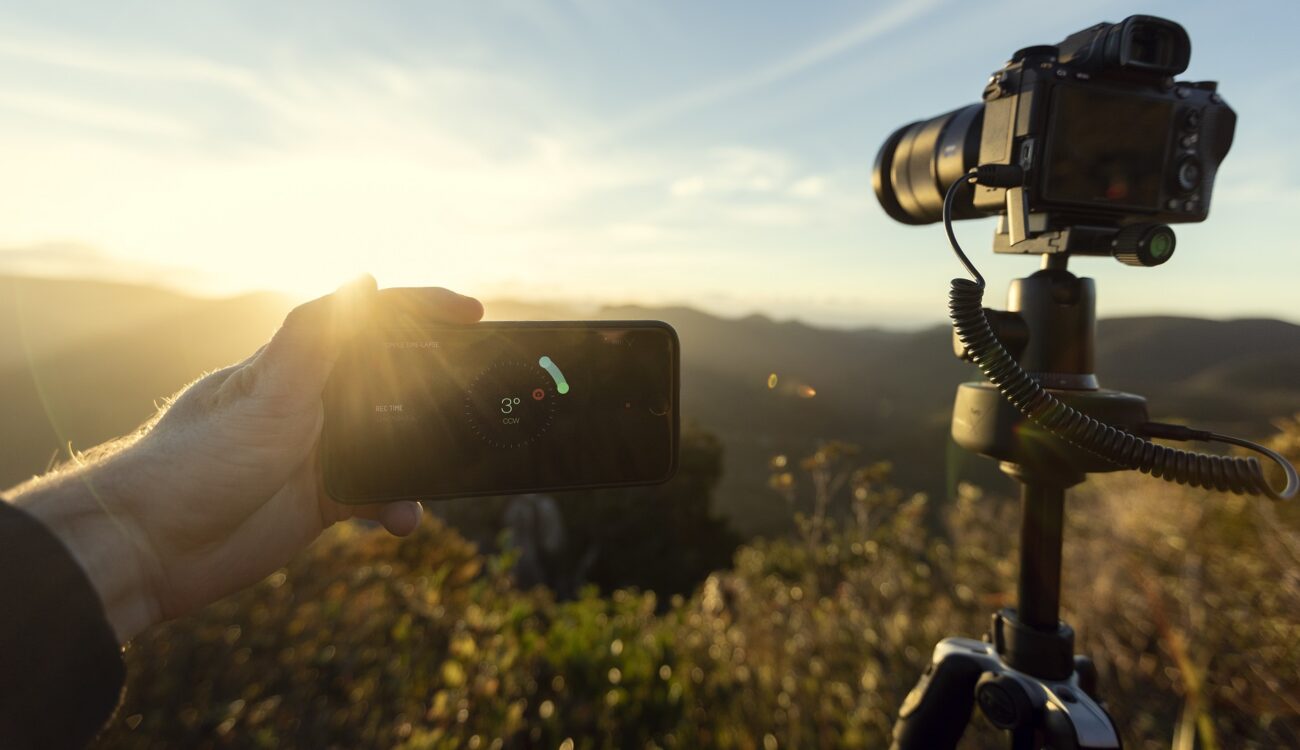 Syrp Genie Mini II has just been announced. The new generation of the pocket-sized camera motion controller further enhances functionality of the first Genie Mini. The new Genie Mini II has the ability to create keyframed movement and multi-row panorama. It is also compatible with upcoming feature releases that will include new features. 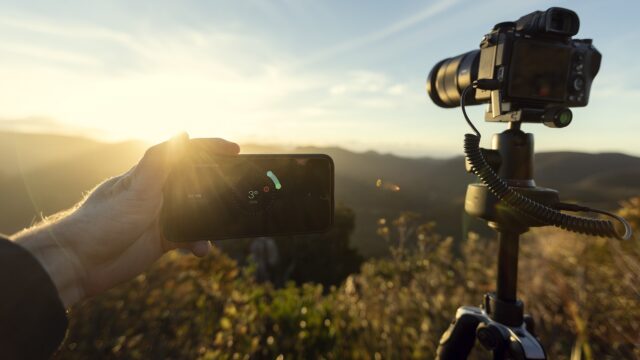 Syrp, company based in New Zealand, has been an innovator in the field of camera motion systems for many years. Most filmmakers will have heard of or even used some of their products. They recently got accquired by Vitec imaging solutions, which is now taking care of their products’ distribution, but the founders are still running the company and developing products, still in New Zealand.

It has already been four years since the introduction of the first Genie Mini. This year at NAB Syrp announced their new Genie II app, which controls basically all Syrp products. Now the company announced its new Syrp Genie Mini II. What are the features of this new pocket-sized camera motion control head? 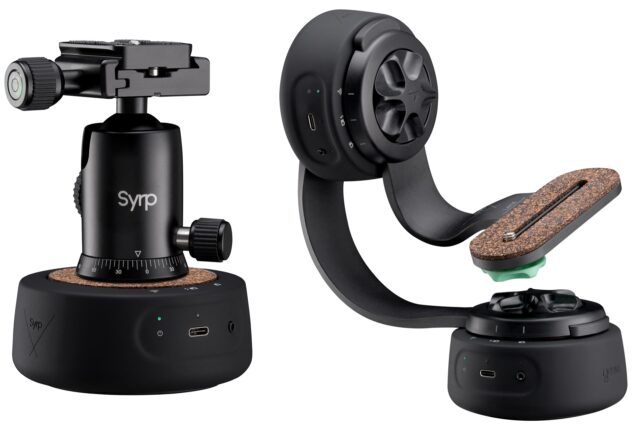 Genie Mini II is Syrp’s smallest motion camera control device. Despite its compact size, it can carry up to 8.8 lbs (4kg) of payload for panning and up to 6.6 lbs (3kg) of payload for tilting (centered). These specs along with the dimensions of the Genie Mini II remained the same as with the first Genie Mini. What also stays the same is the maximum speed of 11º per second. In terms of the design of the device, only minor changes were made. 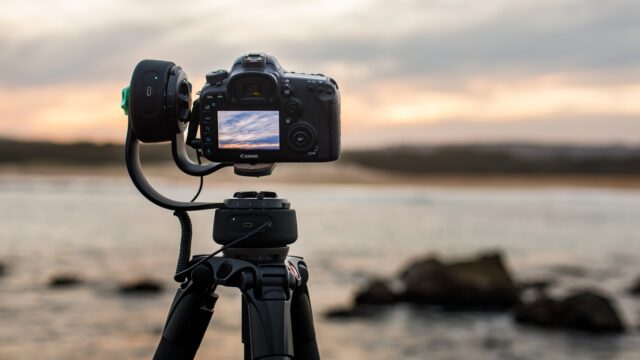 What is new with the Genie Mini II when compared to the first generation? There is now Bluetooth 4.2 (the first generation was 4.0) which provides a more reliable and faster connection including the ability to set 10 keyframes rather than 5 and the ability to shoot 5 rows of multi-row panorama instead of 2. It will also enable additional app features, which will come later with free firmware updates. The Genie Mini II now also offers WiFi connectivity and an USB-C port (instead of micro USB).

Genie Mini II is compatible with the latest Syrp Genie 2 App and includes a more advanced keyframing setup mode in addition to “simple setup”. This enables shooting more complex motion control movements by adjusting the speed and path of movement to be completely custom. 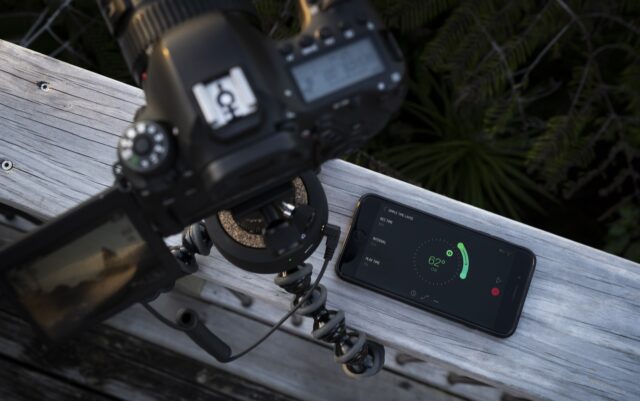 The Genie Mini II will be selling for around $249 US. It is, of course, compatible with the rest of the Syrp product family, like the original Genie Mini, Genie II Linear, Product Turntable,  or Slingshot.

What do you think of the new Syrp Genie Mini II? Do you use the original Genie Mini or other devices from Syrp? How do you like their products? Let us know in the comments below.