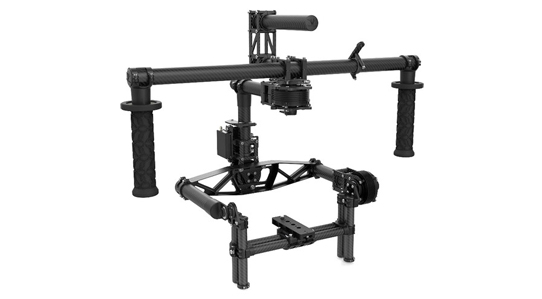 Freefly Systems has announced a price slash on their current Movi stabilizers. The price reductions see buyers save nearly 50%!

Freefly Systems Movi M10 is the original 3-axis stabilizer. It took the industry by storm and has been glided and poked into pretty much every conceivable production since its release.

We’ve had a lot of similar products from other manufacturers surface over the last year. Almost all cheaper, and almost all not quite there in terms of a finished article, the same customer support and/or similar software features.

I doubt Freefly has been looking over their shoulder much, that is perhaps until the DJI Ronin was released. The DJI Ronin offers a similar package, but with a much higher weight capacity and at a much lower cost. Having used both I can certainly confirm that there’s advantages of the more expensive Movi; there’s more features and adjustments in the software and it’s considerably lighter due to carbon fibre construction.

However, there’s also many advantages of the Ronin; it has markings for balance adjustment, a far more complete battery solution and ships with a controller & hard case as standard.

Highly speculative, but a price drop could well be as a result of competition. Or it could be to make room for an update. The M10 is outdated with certain features of the M5 (the M5 is considerably newer), the large price drop on the M10 could signify a mark ii round the corner, taking elements of the M5 and the Ronin.

Either way, filmmakers looking to purchase any current Movi package now have a deal to be had!