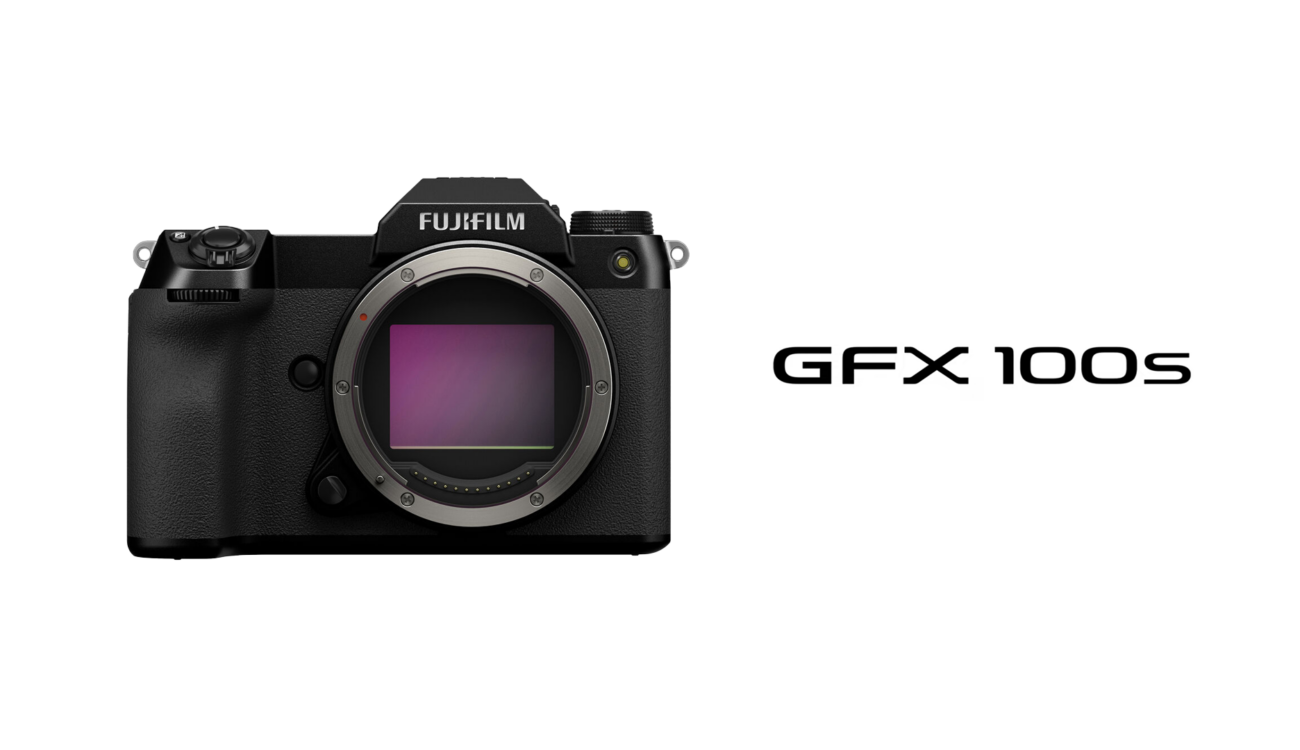 The new GFX100S features the same 43.8 x 32.9 mm medium format sensor with 102 megapixel as the GFX100. The sensor is stabilized using FUJIFILM’s IBIS system, capable of compensating up to 6 stops which is 0.5 stops better than the GFX100.

A new film simulation called “Nostalgic Neg” has also been introduced with this camera. The camera can shoot JPEG with Nostalgic Neg and many other infamous FUJIFILM film simulations and 16-bit RAW. The photo burst rate has slightly been improved over the GFX100 from 15fps to 16fps.

For video shooters, the camera can record 4K DCI and UHD up to 30 fps and 60 fps in 2K or HD to two SD card slots. Videos can be recorded in F-Log, Eterna, Nostalgic Neg or any other film simulation.

[UPDATE] Atomos just announced that you can record 12-bit 4K ProRes RAW onto the Atomos Ninja V recorder. (Read about it HERE)

The camera features a headphone jack and a microphone jack.

The body is weather sealed and can handle extreme temperatures (+14°F – +104°F or -10°C – 40°C). The weight of the camera is also very light, weighing in at just 900g. The battery is the same NP-W235 as the X-T4 uses. The viewfinder is not removable and there is also no battery grip option.

FUJIFILM also announced their smallest camera, the X-E4. It features the same sensor and processor as the X-T4. The design is similar to the X-Pro series cameras. The screen will be flippable 180 degrees.

Accompanying the X-E4 will be a new version of the XF27mm f/2.8 R WR lens. Except of a manual aperture ring, the rest of the lens is very similar to the previous version. Additionally FUJIFILM announced the new GF80mmF1.7 R WR medium format lens, as well as the XF70-300mmF4-5.6 R LM OIS WR lens.

All the new products that were announced today will be available in February 2021.

How excited are you about the new GFX100S and X-E4 cameras? Are you planning on buying any of the new lenses? What is your opinion about the FUJIFILM medium format family? Let us know your thoughts in the comment section below. 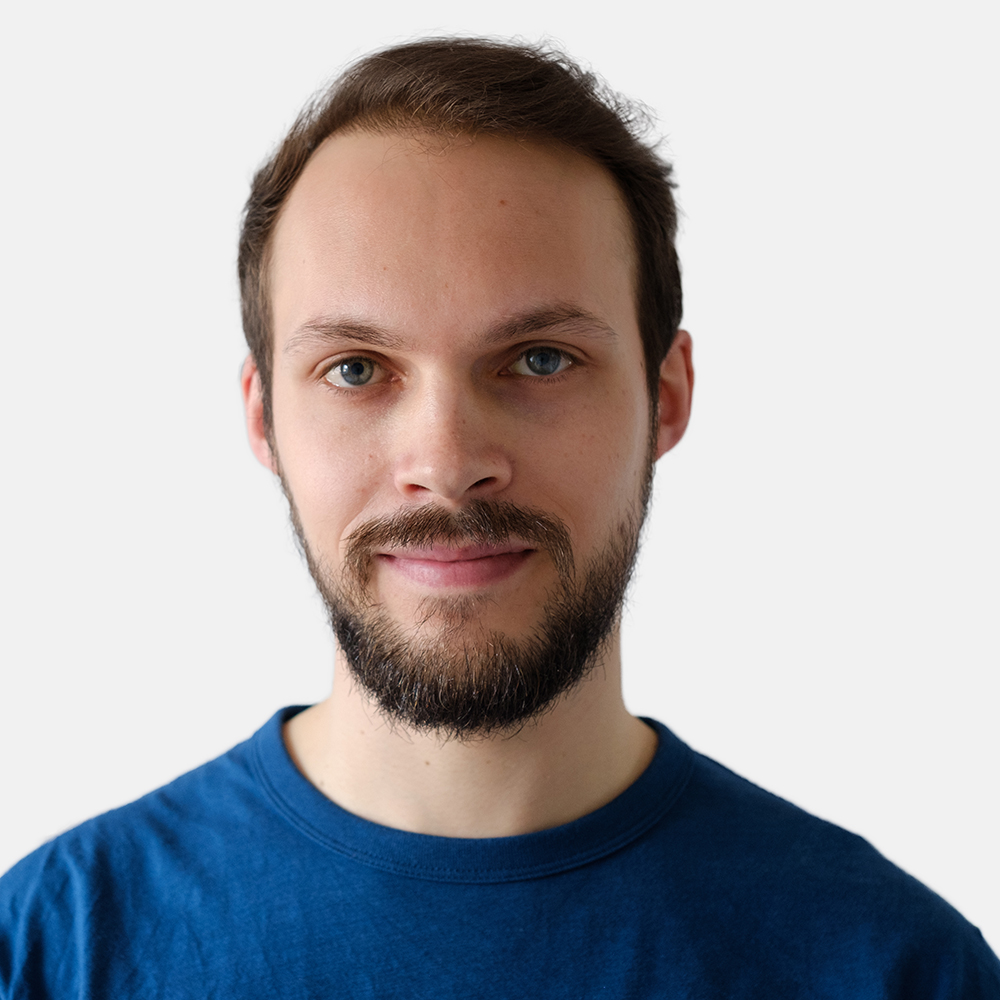