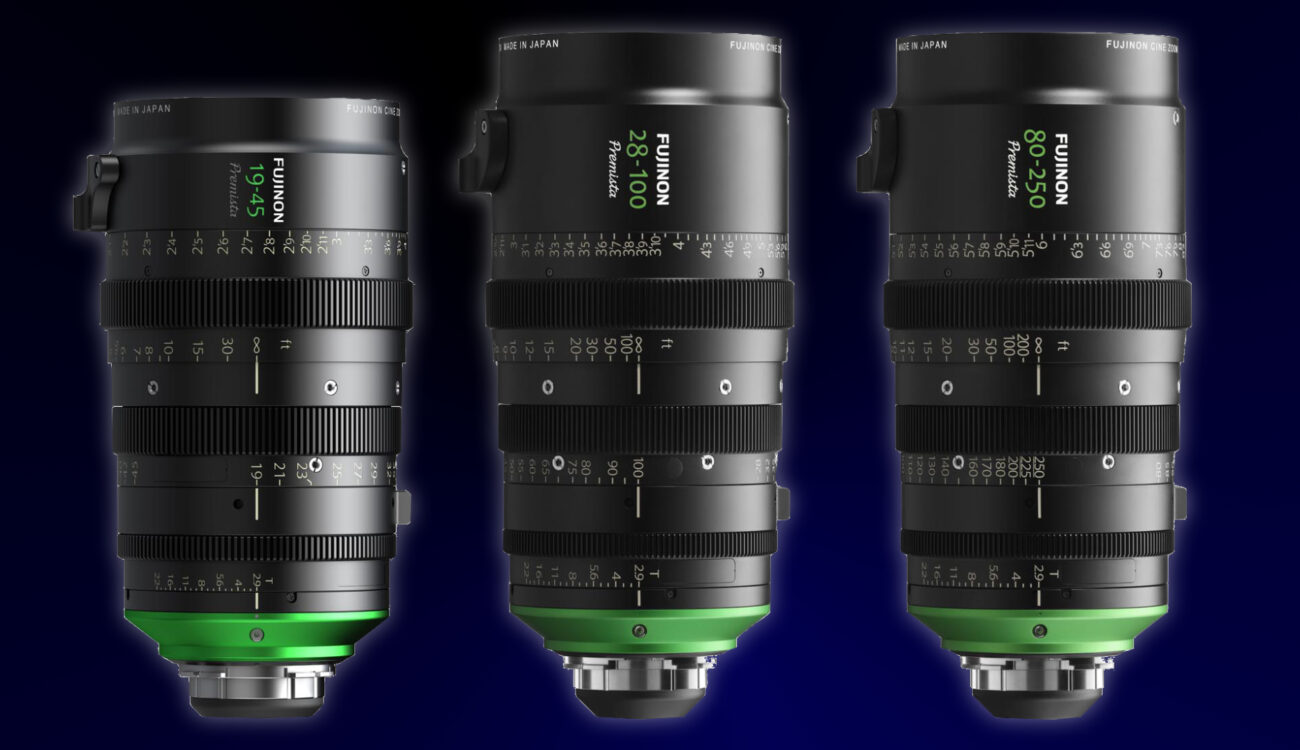 Both existing FUJINON Premista cine zoom lenses, the 28-100mm T2.9 and the 80-250mm T2.9-3.5, can be updated for supporting the ZEISS eXtended Data protocol, the upcoming Premista 19-45mm T2.9 (scheduled for early 2021) will ship with the new firmware already installed.

Make no mistake, these cine zoom lenses are über high-end and are marketed towards rental houses. So mind you, indie filmmakers, this is not something you want on your Christmas wish list… or do you?

So what is ZEISS eXtended Data anyways? Well, it is a protocol based on Cooke’s /i lens data protocol and its purpose is to output a constant stream of real-time information regarding the state of the lens. Everthing from exact focus settings, T stop, focal length as well as lens distortion and shading characteristics of the given lens (without the need to shoot grid tests).

This information is being recorded and passed on further down the production pipeline. For VFX artists and other post production departments, this data can be an enormous help in their workflow.

One downside of this update is that existing FUJINON Premista cine zooms need to be updated at an authorised Fujinon Service Center, so this doesn’t seem to be a procedure end users or rental houses can do on their own. Luckily, the upcoming Premista 19-45mm T2.9 will have the update already built-in.

The FUJINON Premista Version D firmware update has been tested and is fully compatible with not only camera manufacturers and third-party production software and technology companies such as Transvideo, Pomfort, and Ambient Recording, but also with the Unity and UnReal gaming engines prevalent in the growing Virtual Production space.

So everything you need for high-end VFX shoots and/or virtual productions is right here: Big-budget cameras like the VENICE are now compatible with ZEISS eXtended Data and so are the FUJINON Premista cine zooms.

What do you think? Is VFX something you do and do you use some sort of lens data already in your productions? Share your experiences in the comments below!