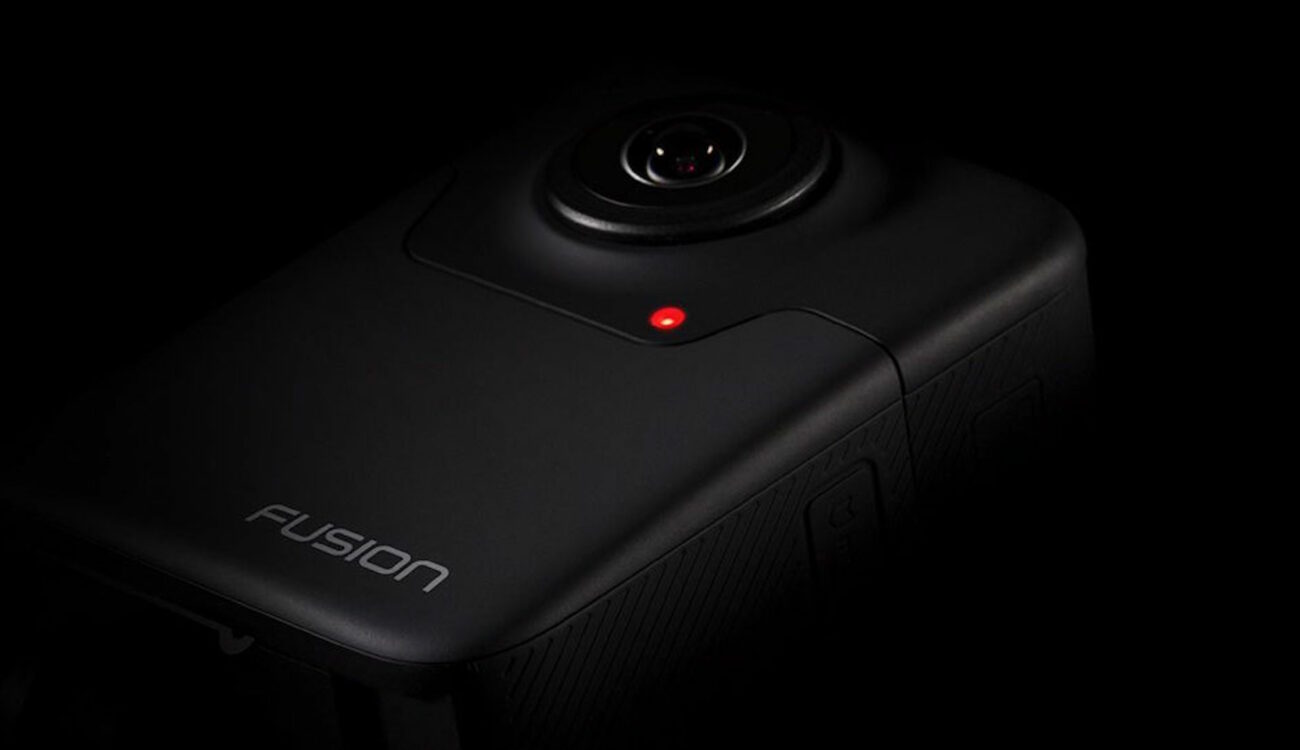 The new GoPro Fusion is a virtual reality camera capable of capturing 5.2K video. Content producers are being given the chance to enter a pilot programme to take the new product for a spin. 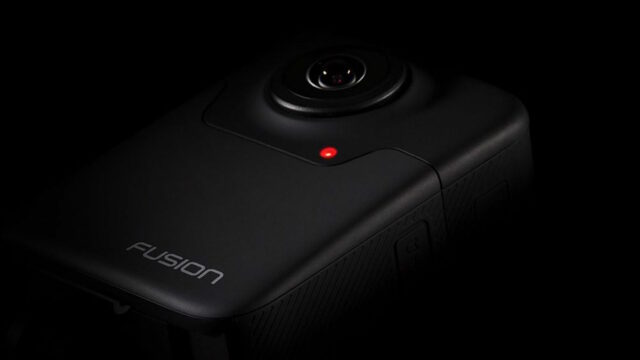 Virtual Reality has already kicked off like a storm, with big companies such as The New York Times and DiscoveryVR at the forefront. The immersive photos and videos are a social media gold mine, and many have jumped to get their share of it. GoPro themselves introduced the OMNI – a six camera array – a few years ago, while others have resorted to Back-Bone to modify their GoPros with 220-degree FOV lenses and additional 2, 3 or 4 camera arrays.

According to GoPro founder and CEO Nicholas Woodman,  GoPro Fusion has “the ability to capture every angle simultaneously… as though you had six GoPro cameras fused into one, whether filming for VR or traditional fixed-perspective content, Fusion represents the state-of-the-art in versatile spherical capture.”

Have a look at the GoPro Fusion promotional video below:

Content Producers can register for a pilot programme on their website. For everyone else, GoPro plans a limited commercial release of Fusion by the end of 2017, with details on pricing and other specifics provided at launch. We will be taking a closer look at GoPro’s new product at NAB this year, so be sure to tune in for more details.

Do you want to get your hands on a GoPro fusion now? Will you be applying to the pilot programme? Let us know in the comments!