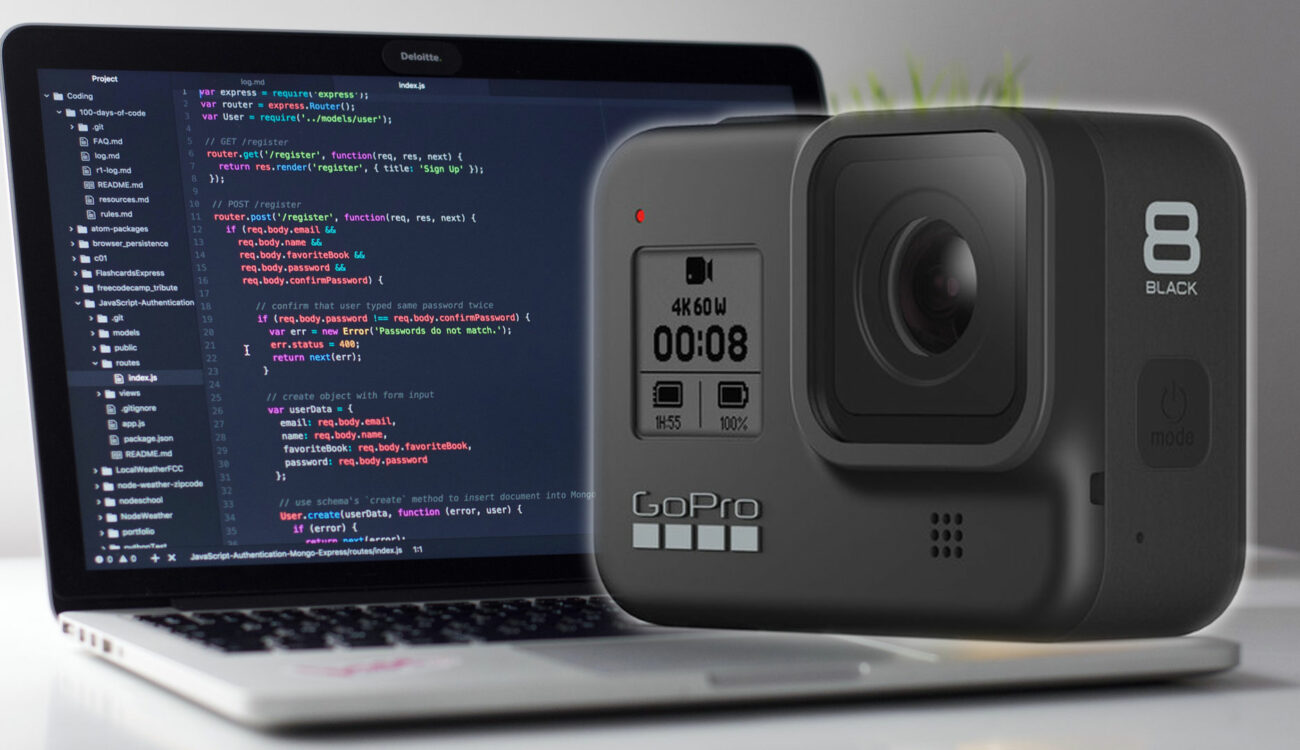 GoPro Labs enables users to experiment with new development features such as QR code control on the Hero8 Black camera. 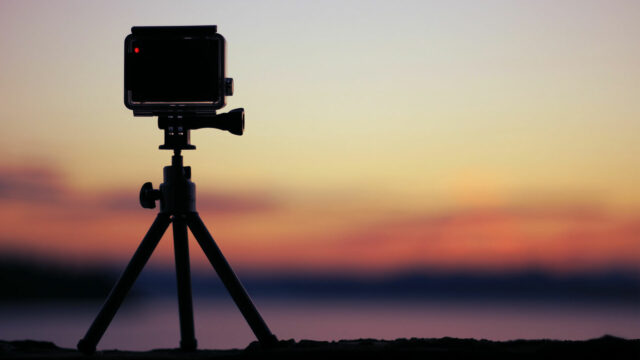 No need to get up before sunrise to start that timelapse! (Image Credit: GoPro)

The GoPro is one of the most popular cameras for consumers and for professionals that need a tiny body for remote filming or an obscure angle. The cameras do have limitations though, whether it’s to remotely trigger a camera to start recording a timelapse or syncing and controlling multiple cameras. Therefore the launch of GoPro Labs opens the doors to professional users that require a higher level of camera control.

GoPro Labs has emerged from the work of engineers and developers who have created experimental features that have not made their way into the camera. These aren’t features for beta testing though, these are ready to install features via the GoPro Labs firmware.

At the moment, GoPro Labs is working on two features for the Hero8 Black. These are ReelSteady GO Optimization and QR Codes for Camera Control. More detail on these below.

We have previously reported on GoPro acquiring ReelSteady, and this collaboration is proving fruitful for the development of digital post-stabilization for the Hero8. This feature optimizes the in-camera rolling shutter correction so that the footage is more suitable for post-stabilization in ReelSteady GO.

What does this mean? Potentially smoother and more accurate post-stabilization of your footage.

Use QR Codes for Camera Control and Personalized Settings 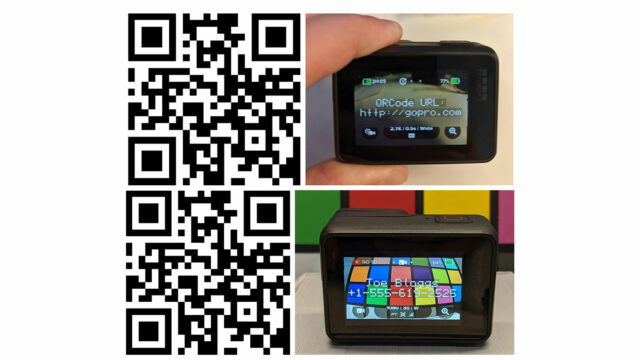 Settings and code strings can be enabled with QR codes. (Image Credit: GoPro)

For multiple GoPro setups and timelapses, this is a very interesting feature and through the QR-code generator, users can create their own customized code enabled features too. This enables remote filming and controlled triggering without the restrictions of WiFi.

These are the current QR code enabled features:

Out of the enabled features above, the camera scripting feature is the most interesting as it may allow for completely customizable camera setups and settings. The above example of recording a timelapse in daylight hours may be the tip of the iceberg as to what is possible, and how it can make filming with a GoPro much easier, and less time intensive.

Create Your Own Camera Settings and Controls

What is very promising is that GoPro has made the full list of settings and action commands available to anyone that wishes to create their own command string in the form of a QR code. This is essentially the fuel for the GoPro community to create and share advanced camera settings with other GoPro Labs users.

To trigger the code’s action all you will need to do is point the camera at the QR code. This could make syncing multiple camera settings much faster and less fiddly.

If you are interested in checking out the new features, you can access GoPro Labs and install the firmware by following this link.

It’s great to see GoPro experimenting and developing new features on the GoPro Labs platform, although the current features are only for the Hero8 Black. That being said, these updates have come from internal experiments and development, so we may hopefully see more features available for other Hero8 models and older generations of the cameras too.

Will you be experimenting and installing GoPro Labs on your Hero8 Black camera? What features would you like to create, or have available to make your GoPro an even better camera? Let us know in the comments.