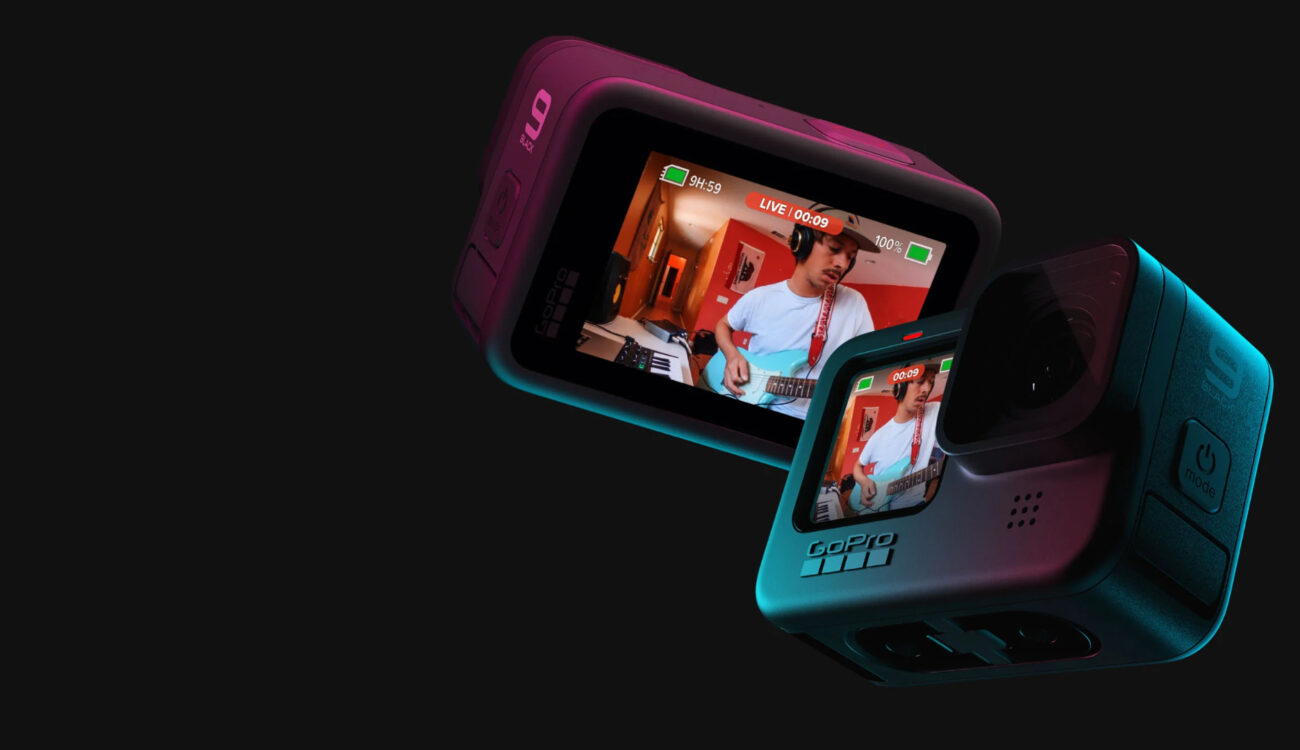 GoPro action cams usually work in a rather straightforward manner. But sometimes that simplicity prevents more advanced users from getting the shot they want. For these pro users, GoPro has something in store: a special GoPro Labs firmware (read our initial article here) that enables advanced features on select GoPro models. These features are sometimes a bit experimental, but they can still be very useful for certain use cases. And now there’s an update with even more features.

With the new features,  GoPro users can push the boundaries of their beloved GoPro just a bit further (from the press release):

Many functions are triggered by pointing the camera at a special QR code that is recognized by the camera.

If you see something in the list above that you would like to see on your GoPro, go to the GoPro website to download the Labs firmware specific to your model. These experimental firmware versions serve as a test run, and some of these features will most likely show up in a later official firmware. For example, some features, including QR code-driven options like motion detection, wake-up timer, saving favorite settings, camera personalization, and more, became official features in the HERO9 Black, which launched in fall 2020.

When you download this latest GoPro Labs firmware, you get all the features you would expect from the official firmware version of your specific camera, plus the experimental features listed above.

Do you use the GoPro Labs firmware already? Share your experiences in the comments below!