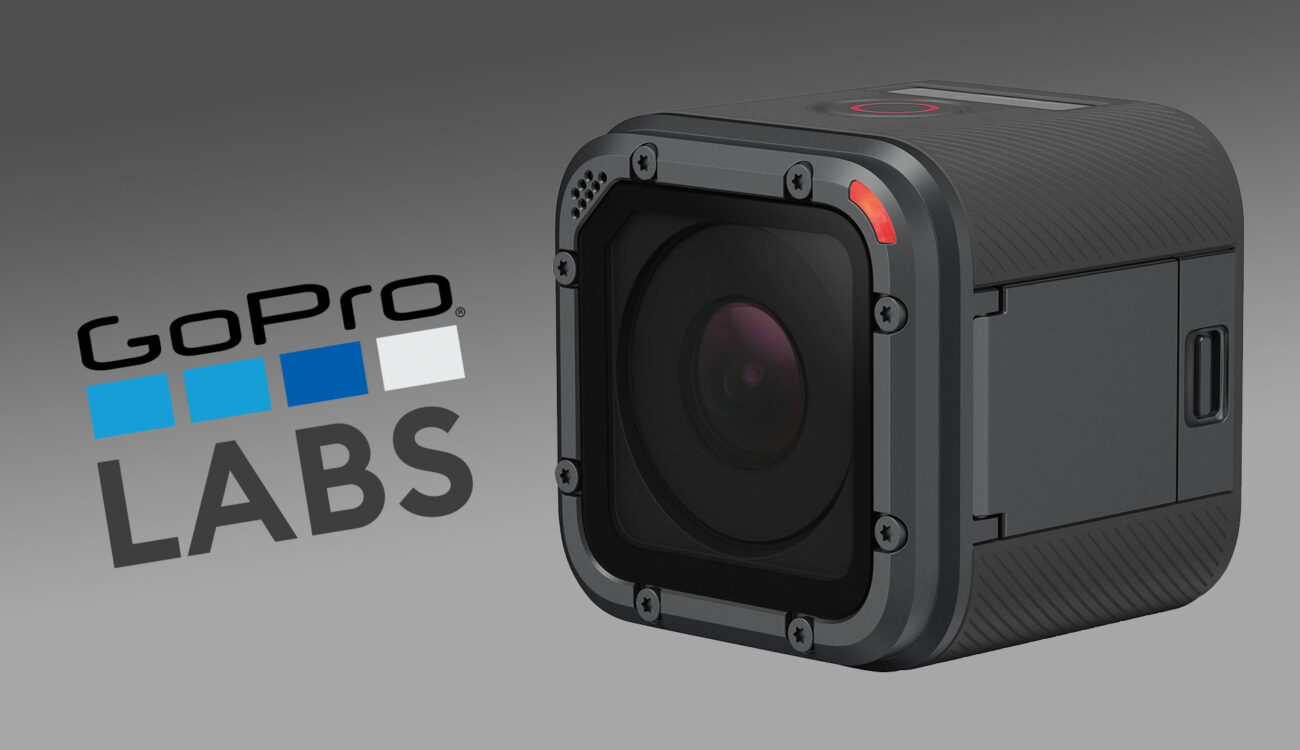 The ultra-compact camera GoPro HERO5 Session is now supported in GoPro Labs so it can take advantage of QR code-controlled commands and other experimental features.

GoPro Labs was first launched in May 2020. The idea behind the platform was to give GoPro customers access to new experimental firmware and enable them to try out new features that are still under development. We have already seen some development and new features coming to the current GoPro cameras, such as the QR code controls, camera motions triggers, and more. We reported about the development here. GoPro even included some of the original features, like Scheduled Capture, in the official firmware for HERO9 Black, which launched later in 2020. GoPro Labs exists for a year already and the company adds another camera to the list of supported devices. Let’s take a look at what this means.

The camera that GoPro Labs newly supports is the GoPro HERO5 Session. At first, this addition might sound a bit weird – HERO5 Session has been announced almost five years ago and has actually already been discontinued. It is nearly impossible to buy a new one. Why would GoPro bother to add support for such a camera? I think the main reason is its unique ultra-compact and lightweight form factor that makes it popular for FPV drone pilots. Small FPV drones called “cinewhoops” often cannot carry a full-sized GoPro. That’s why many filmmakers use either stripped-down GoPro cameras, Insta360 GO II, or GoPro Session models.

The GoPro HERO5 Session will, therefore, now benefit from many of the QR code-controlled commands that GoPro Labs unlocks. These include:

These are all currently supported GoPro cameras in the GoPro Labs:

To start experimenting with the QR code commands on the cameras listed above, you have to install the current GoPro Labs firmware (available at  GoPro Labs website) on your camera.

Do you still use GoPro HERO5 Session? Do you think GoPro should make a new Session-sized model? Let us know in the comments section underneath the article.