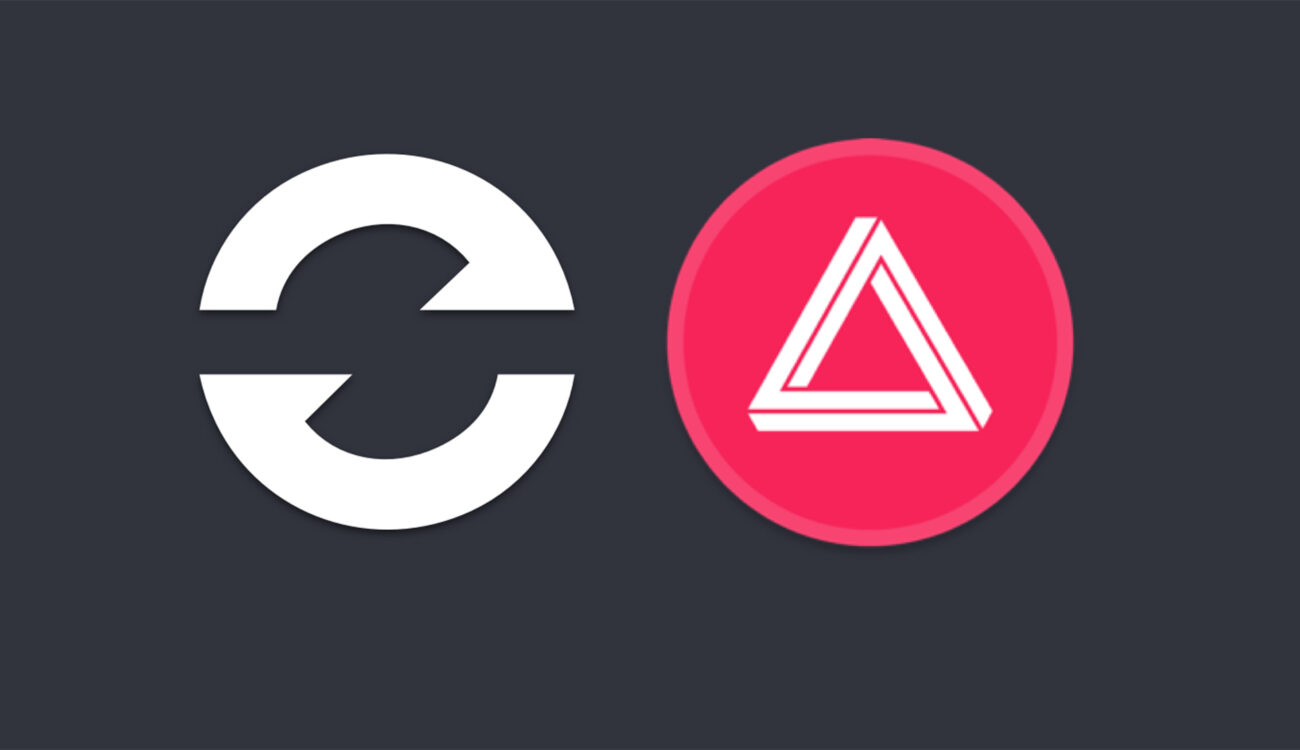 The popular checksum-powered file transfer software Hedge acquires Postlab, an easy-to-use collaboration solution for Final Cut Pro X. So here we go: What is it, who might benefit and why Postlab might be the perfect fit for Hedge.

NAB 2019 is over and tons of new cameras, accessories, gadgets, solutions to problems I never had and lots of other stuff were announced, shown off and introduced. You can’t see everything of course and this one we missed, unfortunately:

Hedge acquires Postlab. If you are a Mac user you probably know Hedge, the easy and fast file transfer and backup solution for offloading your footage (read our coverage here and here). But what’s Postlab you might ask. Well, it’s an open source app that lets you easily collaborate on Final Cut Pro X projects with version control, file sharing, and comments.. Both apps focus on simplicity, ease of use and a robust feature set without any clutter.

Postlab is developed by Jasper Siegers with support from Felipe Baez, who takes care of user support and putting together tutorials. Both of them were doing this as a side project but as part of the acquisition both of them are now working full-time at Hedge developing the future of Postlab. Here’s Jasper Siegers take on the matter:

For existing Postlab users this is great news. Jasper and Felipe join Hedge in order to work on their software and add more features. Such as a so-called Postlab Cloud, extended support for FCPX as well as a simplified setup. However, there’s a catch of course: The former open-source version of Postlab will become closed-source and it won’t be free to download anymore. But, and that’s a nice move, the current open-source app will remain available (but won’t get any more updates). Here’s Jasper Siegers again:

Postlab was open-source because it was funded by a Dutch non-profit broadcaster, and didn’t cost them anything as you had to set up your own servers. With Postlab Cloud, this is of course very different.

So you still can use Postlab for free but you have to run your own server infrastructure and the setup process is a bit tricky.. With Postlab Cloud this will be much easier and you can ditch your own servers in favor of the new Postlab Cloud. Furthermore, features like deeper Frame.io integration, support for other NLEs and DAWs, and a proxy workflow are in the making. Here’s Hedge CEO Paul Matthijs:

The new version of Postlab as member of the Hedge family won’t be ready until the end of April but only for selected (Beta) teams. Here’s Felipe Baez:

The last couple of months, we’ve been steadily building a new platform which is going live end of April as a concierge service. Until opening the doors for everyone later this year, we’ll be taking on FCPX teams of 5+ users. For those interested, please email [email protected]

The final (public) version will be available later this year. Pricing is yet to be determined.

Building an easy yet efficient post production workflow is key for nowadays indie filmmakers and production companies alike. Hedge and Postlab might be a very appealing solution for daily duties such as fast and secure offloading, backups and collaboration tasks. I would like to see extended support for more NLEs such as DaVinci Resolve fo sure but for now I think this is good news for people who like straightforward solutions.

Are you a Hedge User? What about Postlab? Share your thoughts in the comments below!