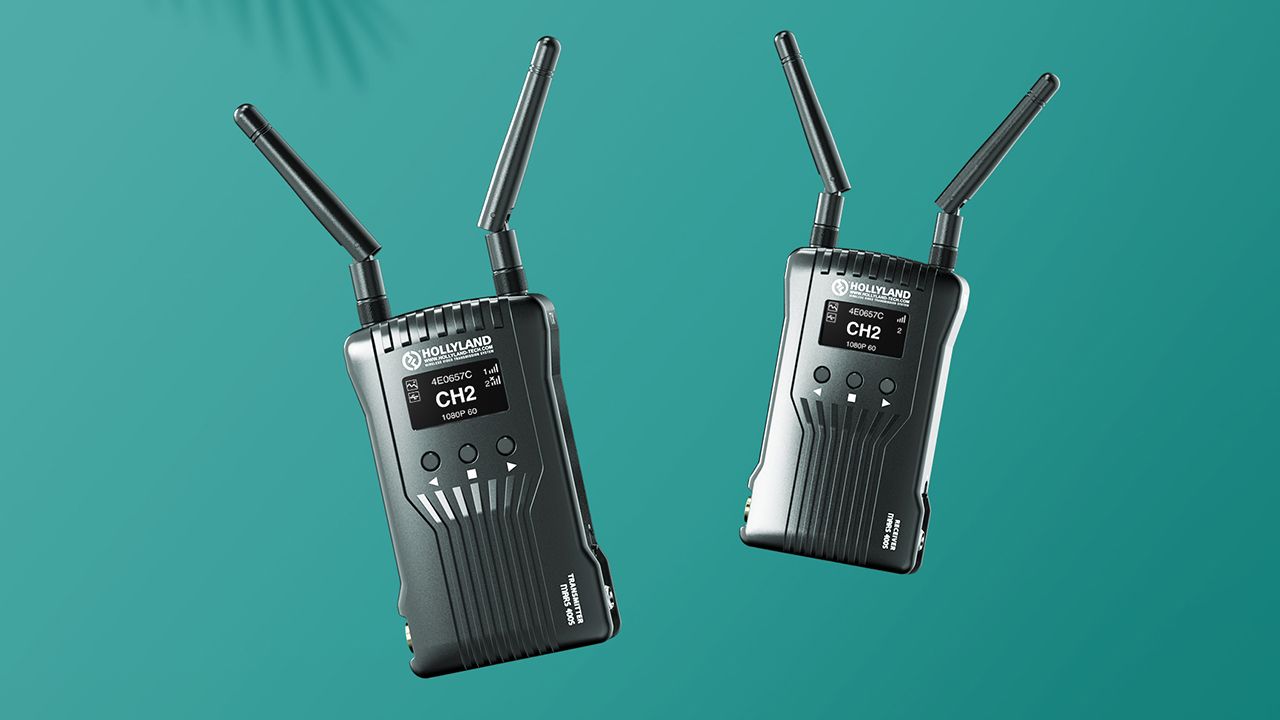 Hollyland, the Chinese company specialized in affordable wireless data/video/audio transmission solutions, has introduced a new HDMI/SDI wireless monitoring system: the Hollyland MARS 400S. With a claimed range of 400ft (120m), this tiny wireless system can also transmit video to iOS and Android devices via an App. Let’s take a closer look at it! 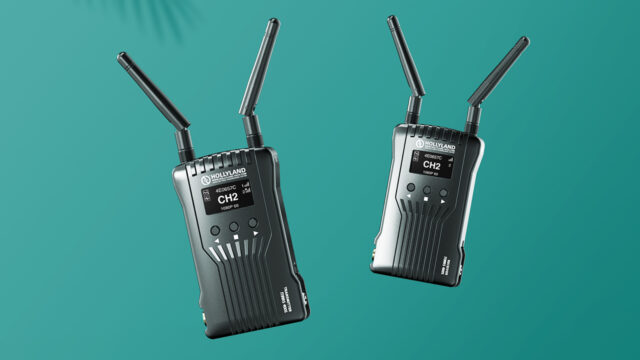 In the last couple of years, the Chinese manufacturer Hollyland became very popular with affordable wireless video transmission systems like the MARS 300. The brand listened carefully to the customers’ feedback, and this new Hollyland MARS 400S system addresses a lot of the issues of the previous model.

First of all, the MARS 400S exterior casing is now made out of metal. Indeed, it should better handle the set life and be less prone to breakage. Otherwise, the Hollyland MARS 400S keeps the same compact and lightweight form factor as its predecessor. The transmitter and receiver measure only 112mm x 65mm x 23.5mm (without antennas and batteries) and weigh around 190 grams each.

Also, there is now a little OLED display on the front of the transmitter and receiver. This screen displays information about the remaining battery life: a low-battery warning indicator will display on the screen only when the battery is too low, about 30 minutes before it dies. Also, it indicates the channel you’re using, the strength of the signal, and the resolution/framerate of the signal input. Both transmitter and receiver have built-in L-series battery plates. Also, there is a USB Type-C port for future firmware updates. 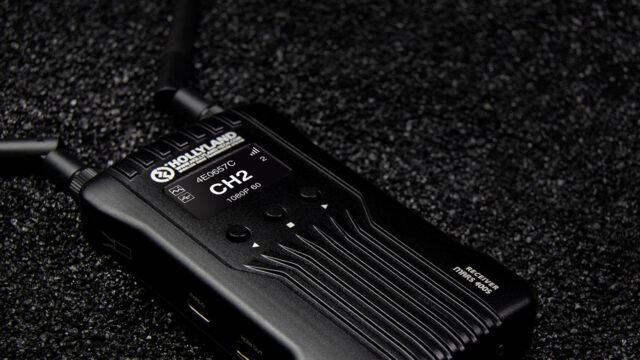 The good news for professional filmmakers is that the Hollyland MARS 400S system now features HDMI and SDI ports on both the transmitter and receiver. You are no more limited to only HDMI, like the previous MARS 300 system. Also, you can connect your camera via SDI to the transmitter and your monitor via HDMI to the receiver, and vice-versa. 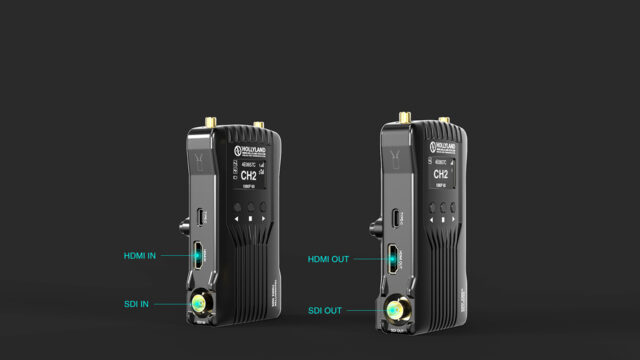 To transmit video, the MARS 400S uses a 5Ghz frequency band, with up to 400 feet (120m) line-of-sight range. According to Hollyland, the latency is less than 0.1 second. Below is a quick chart of all the video resolutions and framerates that are supported by the transmitter and receiver. 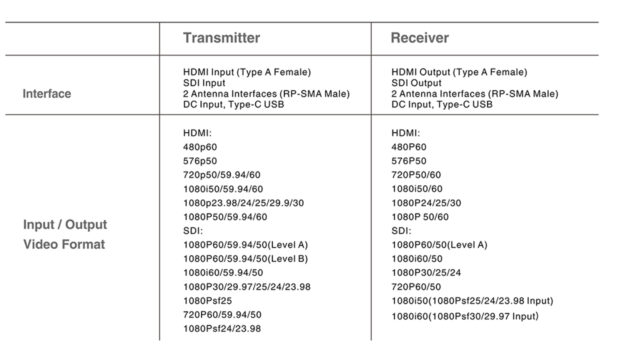 One of the most exciting features of the Hollyland MARS 400S is probably its capability to connect to an iOS/Android mobile device via an App. Indeed, the MARS 400S supports up to 4 App connections while the transmitter is connected to one or none receivers. 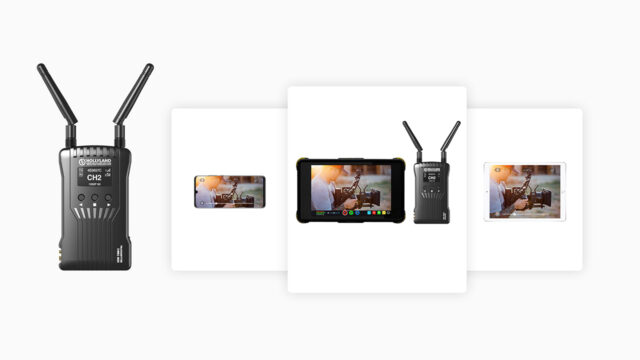 In the App, three modes are available: image mode, balance mode, and speed mode. Depending on your needs, you can prioritize what type of transmission you want. For example, you can go with lower video quality or low latency, or the balance between both.

On top of the App, you can take screenshots of the scene, and even record on your mobile device. To connect your mobile device to your MARS 400S, all you have to do is download the Hollyland app, scan a QR code at the back of the transmitter, and voila!

The MARS 400S is aimed at one-man-band shooters and small crews, so I find this feature useful. Sometimes, the budget is tight, and you don’t have that much room to rent an extra monitor. Having the ability for your crew members/clients to monitor what you are doing with their smartphone can make a difference.

What do you think of the Hollyland MARS 400S? Do you consider getting one for your kit? Let us know in the comments!