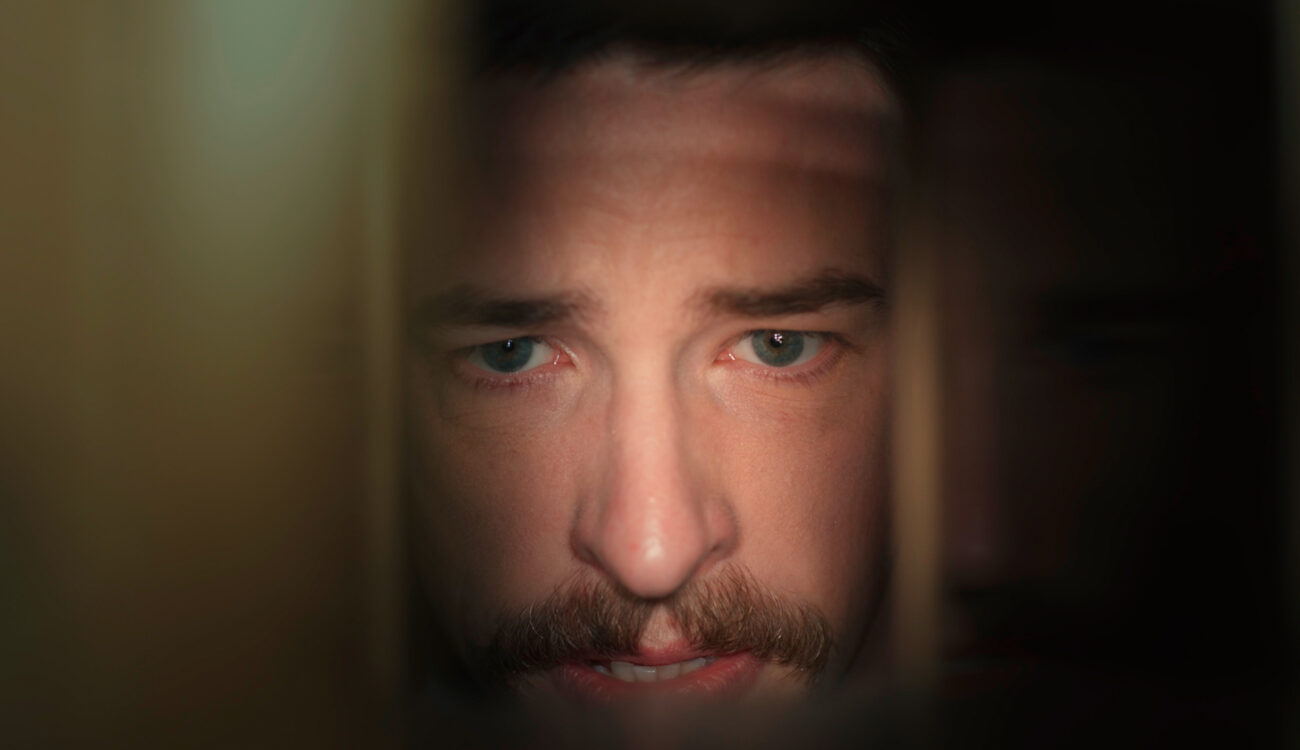 Producing an independent feature film is a challenge on its own. Let alone doing it in the midst of a global pandemic. That’s exactly the mountain that director Rubidium Wu had to climb while shooting his latest film “The Devil’s Fortune”. We recently had the opportunity to sit down with him to talk about the lessons he has learned along this path.

Rubidium Wu is a writer, director, producer, and cinematographer that is just coming off from his latest directing effort – the indie feature The Devil’s Fortune. You may already know him for his successful educational work. His YouTube channel Crimson Engine has collected millions of views over the years, and we are proud to host his “The Indie Film Blueprint” course on MZed.

The Devil’s Fortune, which is launching today on Apple TV and Amazon Prime, is Rubidium’s second feature film after Brooklyn Tide (2016). This neo-noir financial thriller recounts the story of James Treage, a Fund Manager that walks into his office to find the dead body of his partner, killed by a team of Iraqi assassins for taking millions from Saddam Hussein’s regime. Before you go on reading, make sure to check out the trailer below.

Interview with Rubidium Wu – Director of “The Devil’s Fortune”

Q: What drew you to The Devil’s Fortune?

I had read a couple of news reports way back in the early 2000s about some of the people who had been killed over Saddam Hussein’s missing billions. It really seemed like a modern-day cursed treasure, like Tutankhamun‘s tomb or the Hope Diamond. On another level, it really paralleled the 2008 financial collapse when not just greed, but wilful ignorance about where our wealth came from pushed the whole financial system to the brink of collapse. The idea sat with me for years and slowly developed into the script that the film is based on.

Q: What were some challenges during the production?

We started shooting in April 2020, which was a pretty eventful time. We only shot the first week before being shut down in Los Angeles by the Covid stay-at-home order. We changed protocols and shot another few days in July 2020, coming back for a final week in November.

It was challenging to say the least because my first responsibility as a producer is to keep the cast and crew safe, but nobody knew anything at that time about how the virus spreads and whether you could still make films. There are a lot of hard decisions, but I’m really proud of the fact that there was no transmission on set and we were still able to make the film.

Q: What were some of your highlights during the production?

As a writer/director, seeing what was once only an idea in your head come to life is always a thrill. Because of Covid, we also had to find new open-air locations, and some of them ended up being way better. One of the final scenes was meant to take place in a hotel room, but we managed to find a great airport hanger at the last moment, and it really added to the scale of the film.

Q: How did you find the cast for The Devil’s Fortune? What was it like working with them?

We cast through Backstage and actors access and received thousands of submissions. It was a lot of work sorting through everyone, but the cast ended up being beyond my wildest dreams. I’m a firm believer in the idea that once you find the right person for a role, there’s no doubt at all. If you don’t find someone, especially for the leads that are 100% right, you need to keep looking until you do.

Q: What sort of unique feel or look were you going for with the film?

The film is a neo-noir financial thriller, but it’s set against the canyons and streets of Los Angeles. I tried to design and light the locations as though the world outside is on fire (which parallels the protagonist’s state of mind). The bright sun is cast as a malevolent force, rather than an illuminating one.

Q: As an educator, you’re always looking to share lessons learned as you’re working on a project. What was it like wearing both a filmmaker and educator hat at the same time?

When you’re making a film, especially an independent low budget, you’re constantly coming across challenges and problems which can feel insurmountable. A cast member quits the night before a scene, or a light malfunctions just as you’re setting up.

I’ve found that how you approach these problems is one of the most critical decisions to make. It’s so easy to get into the mindset of resenting the limitations that you face because you don’t have the perfect equipment, the perfect schedule, or a huge, experienced crew.

But if you view each challenge as a learning experience, overcoming them and sharing your solution creates something that’s greater than the current project you’re working on – it’s a tool that can help hundreds of other filmmakers reach their own goals.

Q: The CineD audience is gear-focused, but it’s always good to step away from the gear and talk about the craft. So, what were some lessons learned from The Devil’s Fortune that you’ll take with you to your next film?

I never would’ve been able to make this film at such a high level without the new cameras and new lights and new lenses that have been featured on CineD over the past couple of years. You don’t need $1 million to tell a story that can reach millions.

But the flip side of that democratizing trend is that there are now more new films than ever and you can easily get lost in the flood of content. I think the big trend for filmmakers in the next decade is to create their own audiences and build communities around their work, either through social media or in the local area. No film, no matter how well shot or well scripted, will ever be seen unless it can find an audience.

There’s so much that goes into making an indie film, that it’s hard to summarize in a short article. From conception to fundraising, the production and post-production process, and of course the distribution and marketing. There are a couple of courses at MZed that specifically get you prepped to make your own indie film: The Indie Film Blueprint, and Producing from the Front.

Have you ever taken part in the production of independent feature or short films? What lessons did you learn from those experiences? Let us know in the comments below!