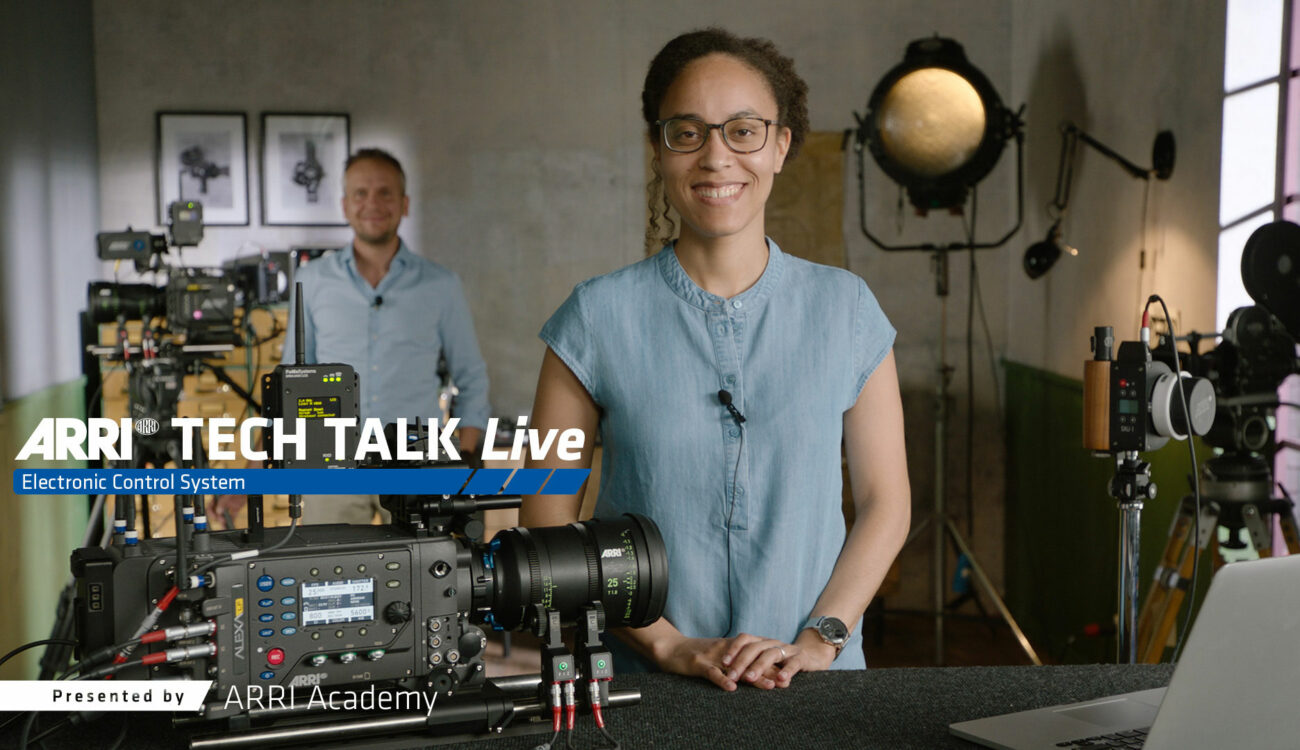 If you’re into serious filmmaking, you’re probably already familiar with the ARRI Tech Talk Live video series over on YouTube, right? Now this series is getting a second home at MZed, where all videos are of course also free to watch.

The ARRI Tech Talk Live video series covers everything from cameras (of course) to lighting, stabilizer systems and accessories, both mechanical and electronic. It’s basically a one-stop shop for all things ARRI, with audience questions answered as well.

Simply put, you’ll get a vast resource of ARRI-related knowledge, hands-on workshops, and interesting insights into, for example, the history of ALEXA, which just turned 10 years old.

Of course, you can watch all the videos on YouTube, but now ARRI has brought the lectures to MZed, where they are free for everyone to watch, not just MZed Pro subscribers. That means you don’t need anything except an MZed account, no subscription is required – all the videos in the ARRI Tech Talk Live series are completely free.

One upside of watching the videos on MZed is that the sometimes slightly longer videos continue exactly where you left off, so you can watch them as you go along and don’t have to keep looking for the right spot.

And with the MZed iOS app, you can also download the ARRI Tech Talk Live videos and watch them offline, for example, on a plane trip or on a long weekend somewhere without an Internet connection.

So you’re wondering what’s in it? Well, here’s a list of all the topics covered in the series so far. Of course, more videos will be added over time. The complete series consists of 23 modules with a total running time of 16h 44m… so far!

So there really is something for everyone, I think. And there will certainly be more episodes to come.

What do you think? Do you work with ARRI cameras and/or other gear? Share your experience below in the comments!