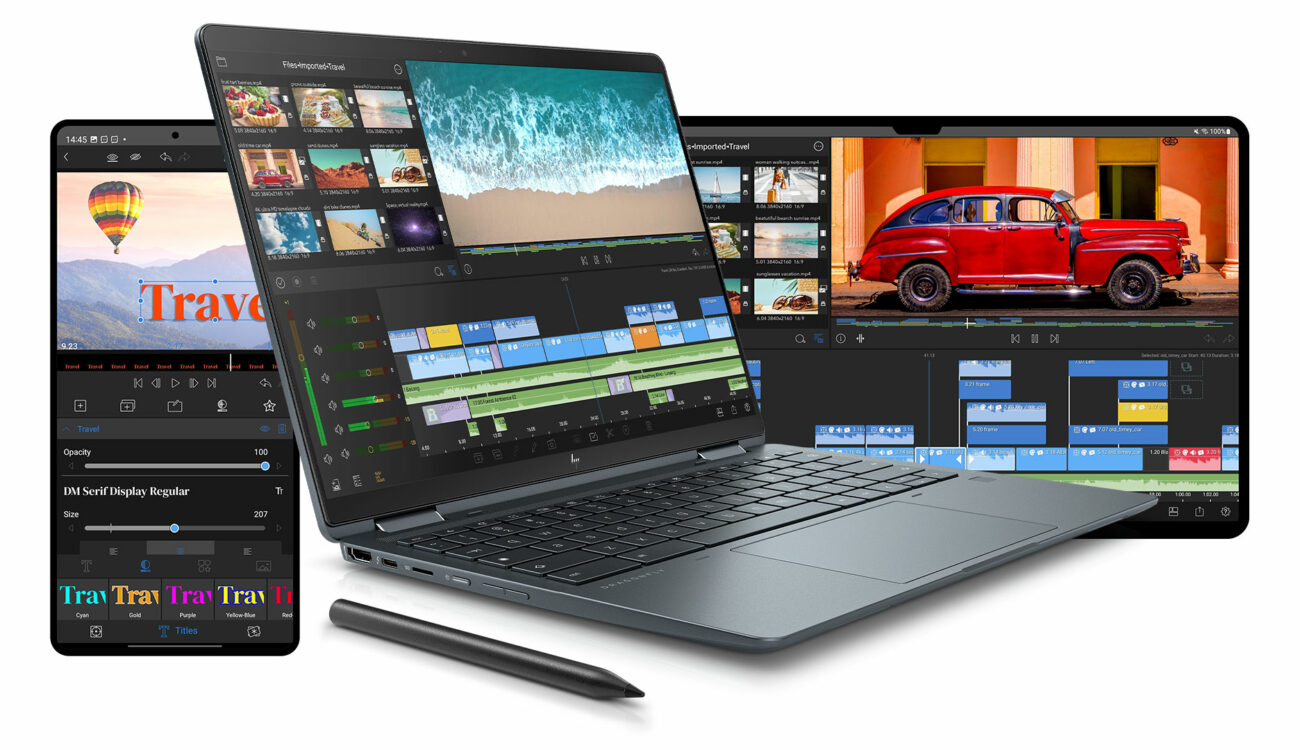 The simple video editing app for iOS and iPadOS LumaFusion is now also available for Android and ChromeOS devices. The early-release beta version can be purchased for $19.99, the shipping version will arrive by the end of the year and it will cost $29.99.

The video editing app for mobile devices, LumaFusion from LumaTouch has been around on iOS and iPadOS machines for a while already. Back in 2019, we published a workflow guide for LumaFusion on an iPad Pro. Earlier this year, when LumaTouch released version 3.1, they also teased that LumaFusion will come to other operating systems too. Well, today is the day – on top of Apple mobile devices, LumaFusion is now available for Android and ChromeOS as well. Let’s take a quick look at the details.

First of all, the new LumaFusion for Android and ChromeOS is still in the early release beta version. While these should already be very usable and stable, there might be a bug or two. The app can be now downloaded from either Google Play Store or Samsung Galaxy Store for a reduced price until the final shipping version arrives. More on the pricing later.

As included in the LumaTouch press release, key workflow, user experience, and editing features include:

LumaFusion for Android and ChromeOS is now available on the Google Play store, as well as the Samsung Galaxy store. Since it is still an early-release beta, customers will receive a 30% discount resulting in a total price of $19.99 (one-time purchase). When the final shipping version becomes available, which should be by the end of the year, owners of the beta version receive the update at no additional charge. Once the shipping version goes live, the price will be $29.99 – just like LumaFusion for iOS.

Do you use LumaFusion for video editing? What do you think about the new Android and ChromeOS support? Let us know in the comments section underneath the article.