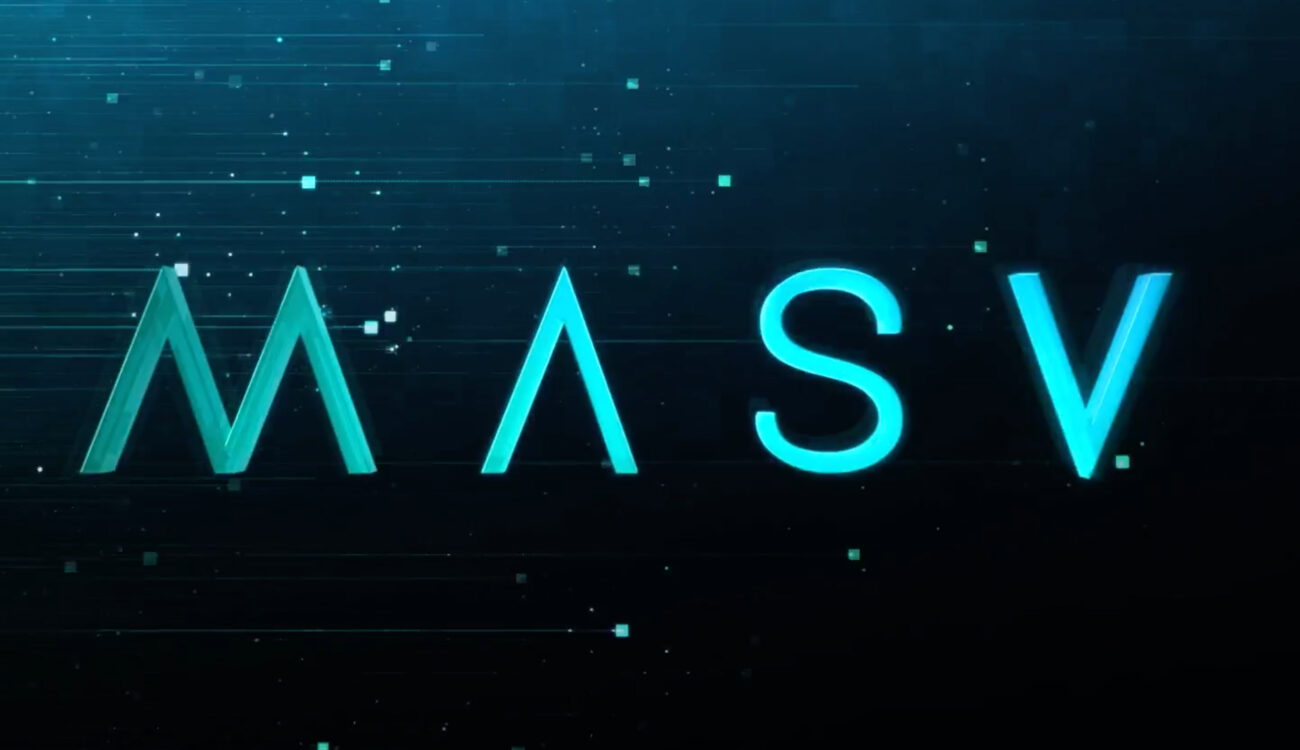 MASV 3 is an online service for transferring files. Not a particularly exciting topic, I know, but if you have to send a huge video file for delivery to your client overseas this might come in very handy. So how good is MASV 3?

I’ve used MASV 3 for a couple of months now. It was introduced back in February (read our coverage here) and since I was a paying customer of the original MASV Rush and MASV 2.0, too, the pricing for my account was grandfathered to the old model of $0.15/GB (early beta adopter – this has nothing to do with cinema5D). The new model is based on $0.25/GB. So keep that in mind when observing the screenshots below.

MASV 3 is a tool for transferring (huge) files around the internet. You can access the dashboard via your browser of choice, however Firefox or Chrome are recommended (I’ll come to that later).

The USP (unique selling point) of MASV 3 is the fact that there is no limit in terms of file sizes. You could transfer a 136GB video file if you want. Try that with WeTransfer! But, and this a major point, MASV 3 is a pay-as-you-go service. You will be charged for each individual transfer, including a transfer of less than 2 GB, which would have been free if you had chosen WeTransfer for that one.

Since there are a lot of options for transferring files out there – and many of them are free to use – the pricing is an important aspect. The pricing structure has been changed from 2.0 to MASV 3. In version 2 you had to pay $0.15 per user (client) and per GB uploaded. In version 3 you will be charged $0.25 per user and per GB downloaded. That means that if you had kicked off a 5GB transfer with MASV 2 but your client never downloaded it, you still would be charged $0.15 * 5GB = $0.75 for that. In MASV 3 this transfer is free since nobody downloaded anything. But if your client downloads that 5GB file you will be charged $0.25 * 5GB = $1.25.

A transfer is active for 10 days and 3 days prior to expiry your recipient(s) will receive a reminder via email. This is a downside in comparison to an FTP server for example but this is just the way online services work. Otherwise, their servers would get crammed with old data pretty fast I assume.

Using MASV 3 is really straightforward. Once you are logged in, you’re presented with a new transfer dialog. Just drag’n’drop your files into that window, enter some recipients plus an optional note and off you go. You also can secure your transfer with a password. Once the upload is done you get a transfer complete message and a confirmation email.

Furthermore, you can send folders complete with sub-folders using the “add folder” button. The folder structure will be kept intact (only exeption: empty folders with no files in them will be dropped) and your client can download the entire package as a *.zip file. MASV recommends using the latest version of Firefox or Chrome for this to work flawlessly. In general, Safari is not recommended for uploading files since this browser comes with a feature which forces it to reload once the open page uses a significant amount of system resources.

This is the case while uploading files because MASV wants to get the job done as fast as possible. So you might end up with a failed upload due to an automatic page reload… Unfortunately, you can’t switch this off.

MASV 3 uses a network of 160 servers worldwide (version 2 had 10 servers). With the server infrastructure scaled up like this, MASV wants to make sure your transfer speeds will always be at peak performance.

According to MASV the upload speeds outperform many other services but of course, a bit of marketing is involved here. So please take the below graph with a grain of salt. In real life you will most likely get only a fraction of this performance since the upload data rates tend to be the bottleneck in modern DSL connections. For example, I normally get around 8Mbps upload speeds at home which is not great. Surprisingly I get around 18Mbps when using a mobile hotspot provided by my iPhone SE over cellular network. Brave new world!

So for me personally it really doesn’t make any difference whether I use WeTransfer or MASV 3, since my uplink at home is not capable of utilizing anything above 10Mbps. For post-production studios or companies that might be another case (or maybe I just need to upgrade my DSL connection).

Since MASV 3 is based on a per-download pricing it might be a good idea to limit the number of downloads any given client can initiate. This feature has been added shortly after the launch of version 3 and I think it’s really a necessity to have a feature like this. Furthermore, in order to keep track of your expenses, MASV 3 offers a detailed summary of your latest transfers.

In the screen capture above you can see that a 3.28GB file that I’ve uploaded for 1 recipient has been downloaded 1 time so far, resulting in a $0.49 billing amount. I haven’t limit the amount of downloads in this case.

Here you can see a summary of all my recent transfers. I’ve sent out roughly 30GB worth of data in the past 6 weeks.

Another nice feature of MASV 3 is called portals. With these you can offer your team mates or sub-contractors a convenient way to transfer files your way. All they have to do is drop their files in your created portal using a special link. You, as the portal owner, will be charged for the transfers just like a normal transfer. Furthermore you can brand these portals to your liking.

MASV 3 was written from scratch and it’s now based upon a brand new API. So, if you’re a developer you could make use of this extensive API and tailor MASV exactly to your needs. But you don’t need to be a software developer in order to benefit from this new approach. Over time, things like an iOS app for MASV 3, a Windows desktop app, a dedicated panel for Adobe Premiere Pro and Media Encoder and lots of other things will be released.

Upload finished edits straight from your NLE to clients? This is pretty cool, I think.

All in all MASV 3 is a nice service and it really works flawlessly. I only had a few glitches while version 3 was still in beta but after that everything worked as intended. The elephant in the room is pricing, of course. And yes, I think this is the one major disadvantage over other services. Since I’m still on a $0.15 basis the price is fine with me but I understand that $0.25 is another story. As you can see, all of my transfers are below 10GB so the fact that MASV doesn’t have a limit in terms of file sizes doesn’t really matters for me. But who knows.. maybe I need to transfer that 136GB file one day.

I think for larger studios and production companies MASV 3 makes a lot of sense, for one-man-band individuals I’m not so sure. I like the interface, the simplicity and the straightforward approach. No FTP clients needed. You don’t even have to send an email, just upload your files and MASV will take care about everything. It’s really a WeTransfer-like approach. Just with more options and less limits. For smaller, sub-2GB, files WeTransfer might be the better solution, though. You don’t even need a login for that!

Again, larger studios will like the ability to create portals for their sub-contractors, the monthly billing and all that but for individuals MASV 3 might just be a little bit too expensive. However, since it is a pay-as-you-go service you won’t be charged until you actually use it so that’s a plus.

Sending off hard drives to clients is of course way more expensive than any online file transfer service. If MASV 3 is the right service for you depends on the amount of data you want to transfer over time and if you need features like portals for example. For me it just works. And if I don’t need it I don’t pay anything until I do need it again. Neat!

Do you use a file transfer services? Which one? Share your thoughts in the comments below!