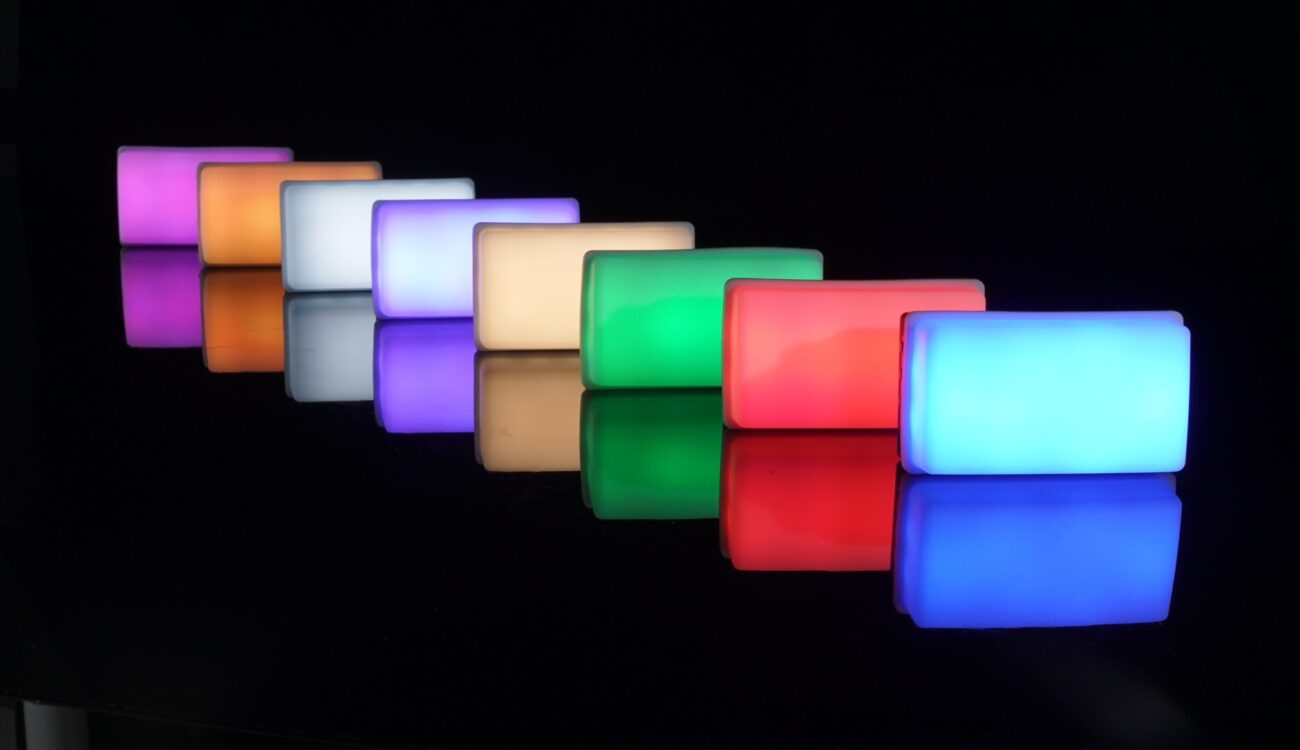 The Nanlite LitoLite 5C is a new pocket-sized RGBWW light with built-in magnets and a battery for up to 90 minutes of usage at 100% intensity. It promises to have a more powerful output than the Aputure MC while offering accurate colors, built-in effects and an included diffuser. The light is available now for $75.

Pocket-sized RGB lights have gotten quite popular amongst filmmakers. Thanks to their small size and built-in magnets they can be mounted virtually anywhere and fill even the smallest corners of the scene with a desired color.

Perhaps the most popular light of this kind is the Aputure MC that even comes in a 4-piece kit or 12-piece kit (you can check our first look article here).

The LitoLite 5C pocket-sized light features an RGBWW nano panel – same as the one found in Nanlite’s PavoTube 6C. According to the manufacturer, the panel is capable of producing an accurate light with a CRI average of 95 and TLCI average of 97. The CCT (bi-color) mode range is 2700K-7500K.

Nanlite says that the built-in battery should provide up to 90 minutes of usage at 100% intensity. The light can also be charged via the USB-C port while it is being used, which extends its usage time. When it comes to mounting, the LitoLite 5C has a 1/4-20 mounting thread and magnets built into the body.

There are 15 built-in, customizable practical effects like fire, storm, flickering bulb, various cop cars and more. The light offers an intuitive menu that can be controlled via a built-in OLED display at the back. Nanlite says the light can also be upgraded with future firmware updates.

The light comes with a difuser that can soften the output. Without it, the beam angle of the light is around 45-degrees – with the diffuser mounted, the beam angle is roughly 253-degrees (and the output is weaker, naturally).

The Nanlite LitoLite 5C comes with a diffuser, USB-C to USB-A cable, and a carrying case. The light can be purchased already for quite a friendly price of $75.

What do you think about the Nanlite LitoLite 5C? Do you have experience with other mini LED lights, like the Aputure MC? Let us know in the comments underneath the article.