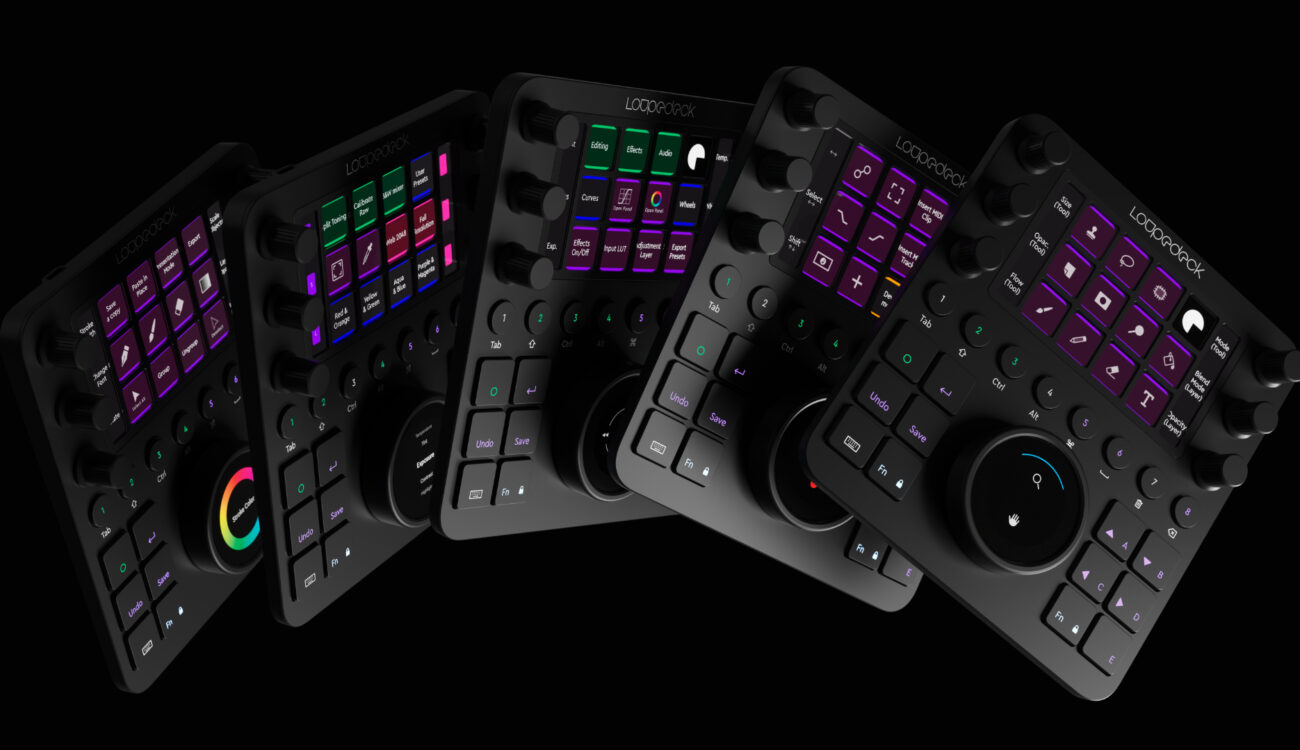 Finland-based company Loupedeck just released its second hardware controller for accelerating creative workflows: The Loupedeck CT (as in Creative Tool). While the original Loupedeck+ was aimed more at a dedicated Lightroom workflow, the new Loupedeck CT is a more versatile beast: Everything is customizable plus the embedded multi-function wheel with touchscreen dominating the surface is really cool! 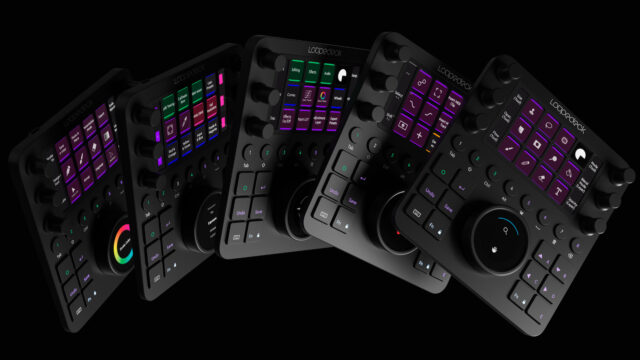 One versatile controller to rule them all. That’s the dream of everybody working in the creative space. But how does this dream matches reality? Well, the new Loupedeck CT comes close, very close! It is smaller than the original Loupedeck+ so it can sit next to your keyboard (which is still a thing, believe me). Its housing is made of aluminium rather than plastic, so it’s more rugged, too. But the real advantage over the original Loupedeck+ lies in its flexibility: Most of the buttons are not pre-labeled anymore, 12 of them aren’t even real buttons but LCD screens which you can label (and map) to whatever function you like.

Next to these LCD buttons you’ll find 6 dials which –again– are mappable to custom functions. In order to maintain a clear overview, the current function is displayed right next to it. However, the real star of the whole device is of course the giant mutli-function wheel with embedded touch screen dominating the center of the Loupedeck CT. And if you ever worked with such a hardware controller you’ll know how delightful it can be to be able to adjust two setting at once without taking your eyes off the screen.

The company claims that most of the current pro creative apps, such as Adobe Photoshop, Lightroom, Illustrator, Premiere Pro, Apple Final Cut Pro X and Ableton Live are supported by the Loupedeck CT. Later this year support for Autodesk Fusion 360 will be added. One thing, that immediately caught my eye was the missing support for DaVinci Resolve. This is disappointing but to be fair, it’s not Loupedeck’s fault. Blackmagic Design chose to only support a very limited number of hardware controllers beside their own lineup.

Back to the device itself, here is a little introduction video for your viewing pleasure:

In terms of usability the Loupedeck CT is much more versatile than then dedicated Lightroom-centric Loupedeck+. You can use it with Premiere (read our article here) but all the labeled buttons and dials need to be remapped for that so this solution is not exactly intuitive. Enter the Loupedeck CT: 12 mappable LCD buttons, customizable dials with custom LCD labeling and of course the giant dial with touchscreen in the center. Loupedeck offers a dedicated software for mapping and tweaking almost everything on the Loupedeck CT but they also offer presets for most apps so you can dive straight in. Here is a quick demo of the device and its feature while using it in Adobe Premiere Pro:

I think this device is really a next-gen controller. I do use the Streamdeck (article here) a lot and I really like it but it only offers buttons. The Loupedeck CT with its dials and buttons and especially with its ARRI Mastergrips styled center dial is really next-level I think.

No DaVinci Resolve ’round here

Resolve does support several control surfaces beside their own giant Advanced Control Surface. But since they expanded their lineup with the introduction of the Mini and Micro Panel the company seems to cease support for new third-party devices. Supported devices such as the Tangent Wave 2 were implemented into Resolve before the introduction of  their lower tier micro and mini Panels so they are still supported but you can’t customize them since their buttons and dials are hard-mapped to the software. 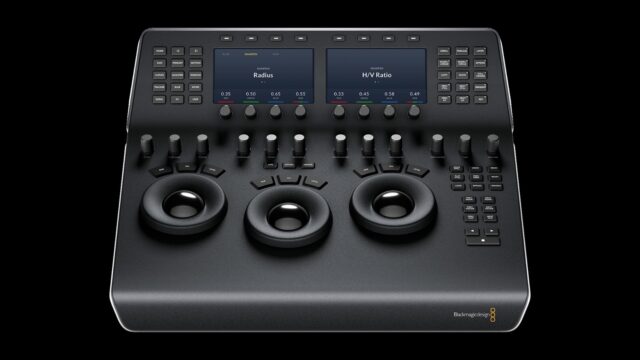 No way around it for now. Although I can understand Blackmagic’s policy here (give away the software for free, earn money with the associated hardware) some problems arise here:

The CT doesn’t come with a trinity of color wheels, sure, but maybe we are looking at a growing system of modular control surfaces here. Maybe another Loupedeck device which adds these color wheels in the future? Yes, please! Add support for these third-party devices in DaVinci Resolve? Yes, please! So if you want to use this pretty handy and versatile Loupedeck CT with Resolve, let Blackmagic Design know!

Loupedeck even offers an open SDK for third-party developers, so if you’re a skilled dev feel free to adapt this device to your choice of creative software!

The Loupedeck CT is not exactly cheap  ($549 / 499€) but please bear in mind that Loupedeck is not a giant corporation but a rather small company making innovative stuff for creatives. Shipping starts November 11th.

What do you think about this device? Do you use other control surfaces for your creative work? Share your thoughts in the comments below!