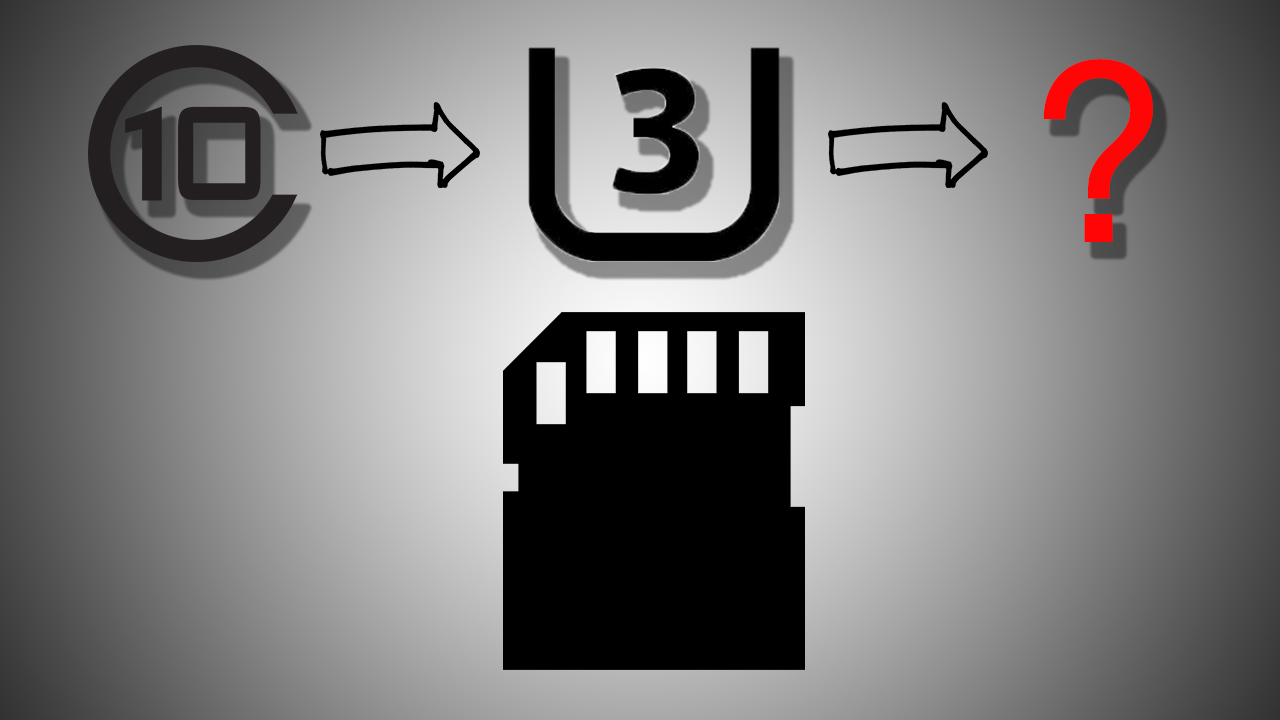 The newly announced Video Speed Class brings a new speed category to SD cards, enabling the continued use of this kind of media for today’s latest video applications.

Recently announced by the SD Association, the new Video Speed Class adds to the current range made up of the Speed Class and UHS Speed Class, with capture rates of up to 90MB/s. As was the case with the previous two classes, there is certain overlapping between them, all of which are better illustrated in the table below. 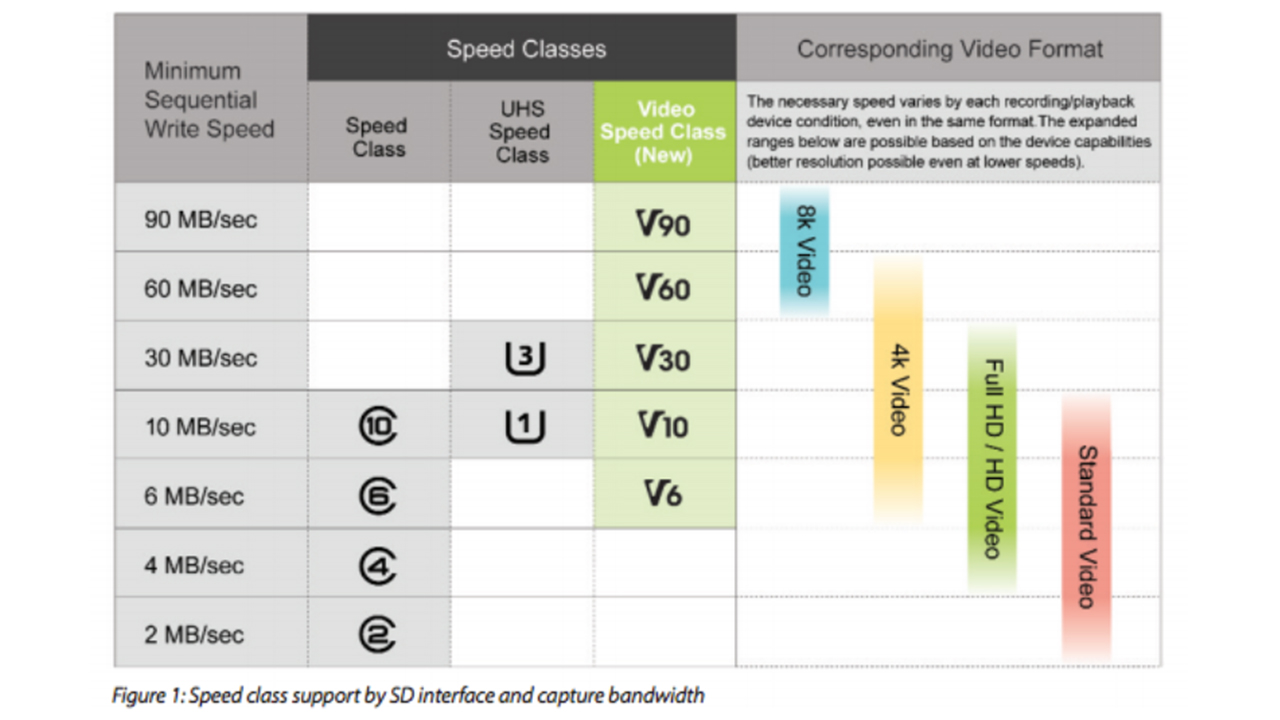 The writing speeds of 60 and 90MB/s at the higher end of the new Video Speed Class, as well as the interleaving writing capabilities to multiple files, makes it ideal for the latest video features already starting to make an appearance in the market. These include 8K resolution, 3D recording, high frame rates and multiple video streams necessary to capture 360-degree video.

In addition, the SD Association’s white paper states that the way this new class makes use of erase blocks makes these new cards compatible with further advances in NAND technology in the future.

It is yet unclear what manufacturer will be the first to adopt this new protocol either at the media or device side of things. What the pricing of these cards will be in comparison with already available over 90MB/s SD cards in the UHS Speed Class – such as the SanDisk 128GB Extreme Pro – is also as of yet unknown.

The size and price have made the SD form factor ubiquitous in everyday life, for both professionals and consumers alike. We for one are glad to see the format will stick around for another few years.

What do you think? Leave your comments below!