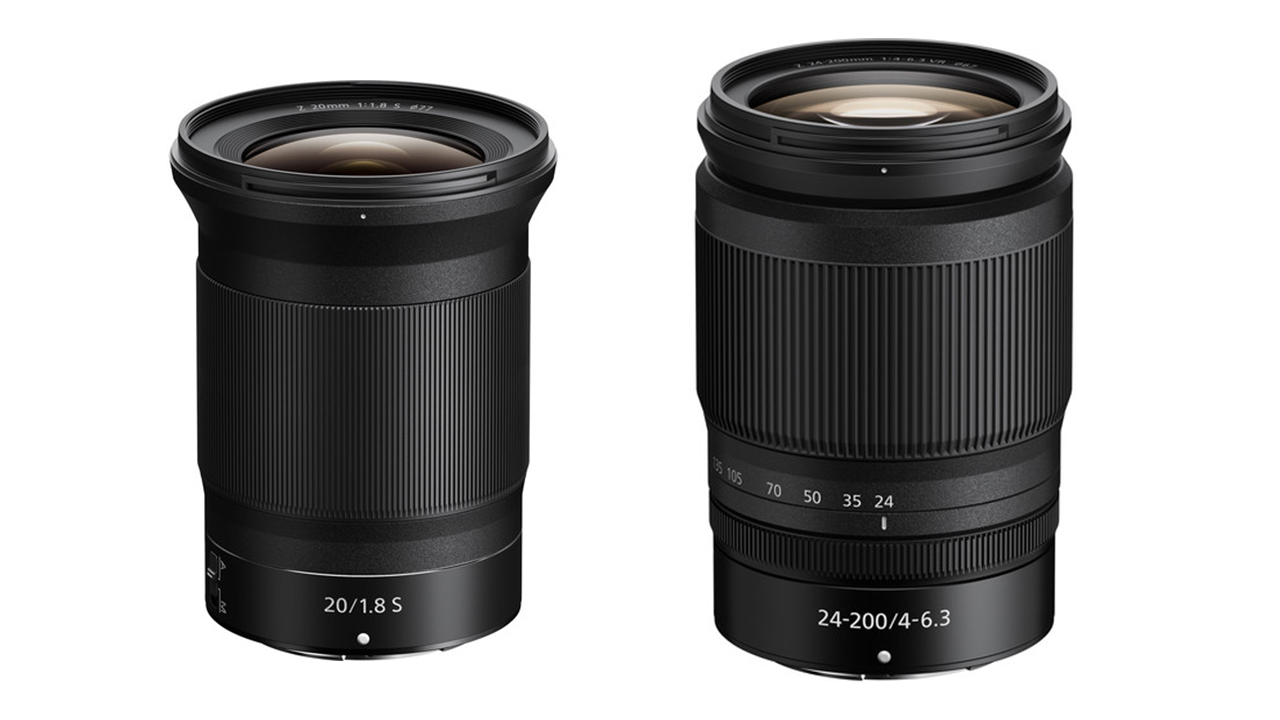 The Nikon NIKKOR Z 20mm F/1.8 S can be seen as a slightly larger and complementary option to the already available NIKKOR Z 24mm F/1.8 S. Indeed, the two lenses have a lot in common, including: 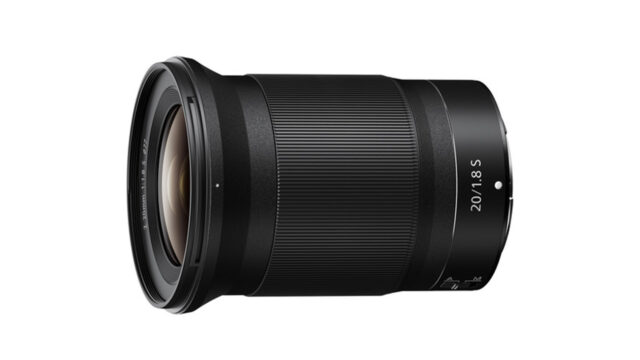 You got it, the main differences between the two lenses are the focal length and the optical design. Indeed, the Nikon NIKKOR Z 20mm F/1.8 S features three aspherical and three extra-low dispersion elements. The 24mm F/1.8 S, on the other hand, has one ED glass and four aspherical elements. All these glass elements help to reduce spherical aberrations, color fringing, chromatic aberrations, and distortion while improving the image sharpness.

The Nikon NIKKOR Z 20mm F/1.8 S consists of 14 elements in 11 groups. The aperture mechanism consists of nine aperture blades, and the front filter diameter is 77mm. Finally, this is a relatively lightweight lens at only 1.11 lb/505 g

The second lens announced is the NIKKOR Z 24-200mm F/4-6.3 VR. This wide-angle to telephoto zoom lens could be the perfect all-around lens if you want to travel lightweight (1.25 lb/570 g) and still be able to capture nearly everything that could happen during your trip. On the lens body, there is even a physical lock switch to prevent the lens from extending in your camera bag. Also, the lens features Vibration Reduction. If you shoot handheld, the VR motor should give you up to five stops of image stabilization, according to Nikon. 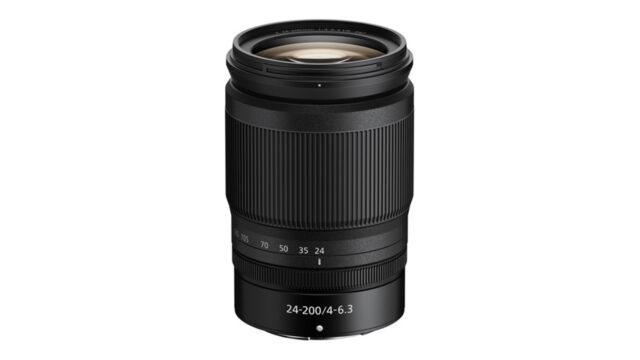 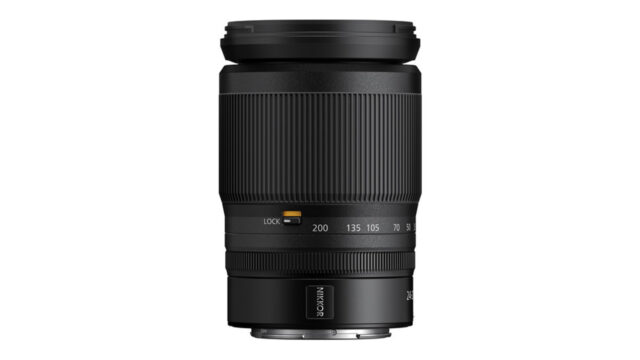 Like the Nikon NIKKOR Z 20mm F/1.8 S, the 24-200mm F/4-6.3 VR features a programmable control ring that can be set for intuitive adjustment over a variety of camera and exposure settings. Finally, it incorporates a stepping motor for quick, quiet, and precise AF performance both in stills and video modes. 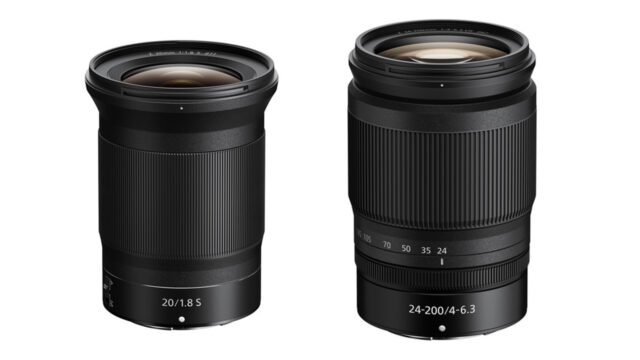 What do you think of these two new NIKKOR Z lenses? Do you consider getting one for your Nikon Z6/Z7? Let us know in the comments below!