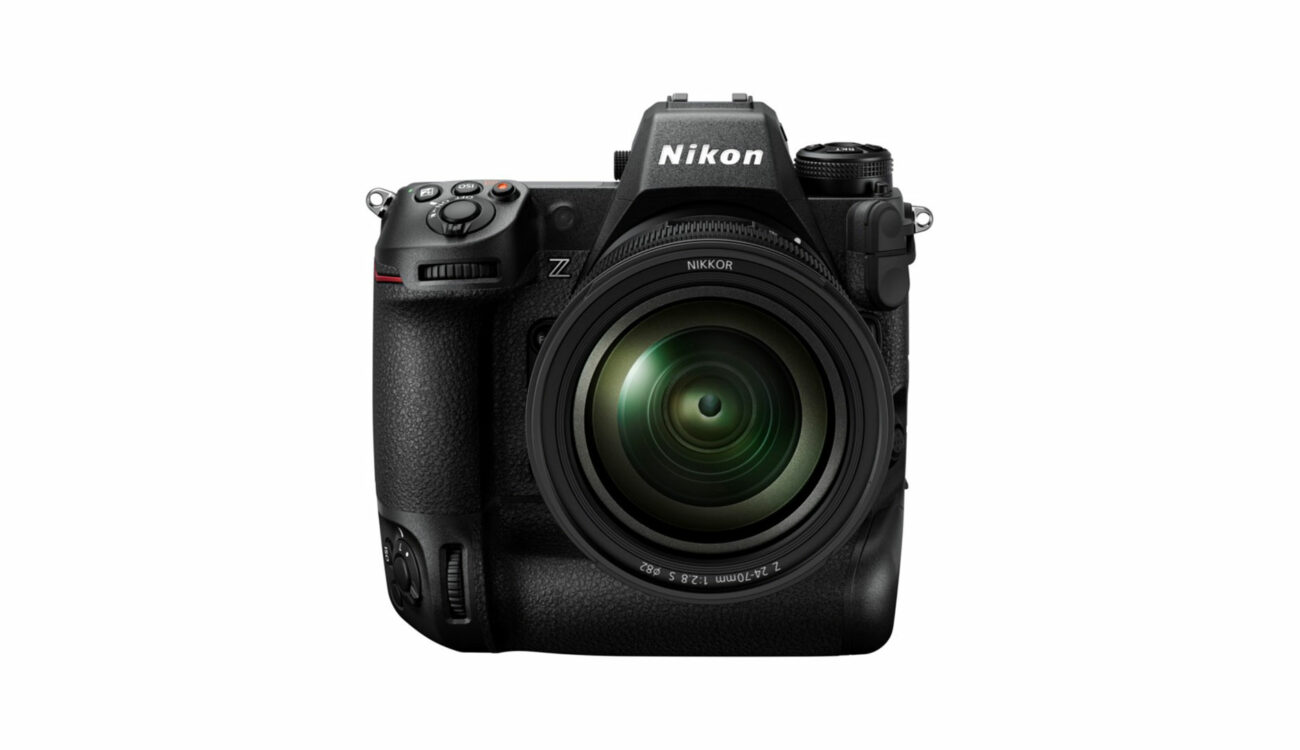 Nikon has just announced that they are working on their first mirrorless flagship camera, the Nikon Z 9. Details about this new camera are currently limited and should be available later this year. We do know to expect a Full Frame sensor, capable of capturing internal 8K footage. Let’s take a closer look at it!

Nikon’s Z 6 and Z 7 mirrorless cameras were first launched back in 2018. Their successors, the Z 6II and Z 7II were released in October 2020, with very minor improvements over their predecessors.

Since the launch of their Z Line of mirrorless cameras with a Nikon Z lens mount, Nikon – like other manufacturers – is having a hard time selling their cameras to filmmakers. Indeed, even if the Z line does have great specs like ProRes RAW and BRAW output over HDMI, a flagship camera was missing in the lineup. The same happened to Canon with the EOS R launch, and it took them a couple of years to launch the EOS R5/R6 to fill the gap.

Today, Nikon confirmed that they are working on a new flagship mirrorless camera, just in time for the 2021 Olympics, hopefully, the Nikon Z 9.

At the moment, we have very little information about the Nikon Z 9, except these two images and a bit of information that Nikon themselves published. So here is a quick sum up:

And that’s it so far. Nikon describes the Z 9 as “the best still and video performance in Nikon’s history,” so we can’t wait to hear more about it.

What do you think about the Nikon Z 9? Did you make the switch and started investing in the Nikon Z ecosystem as your main camera? What features would you like this camera to have? Don’t hesitate to let us know in the comments below!