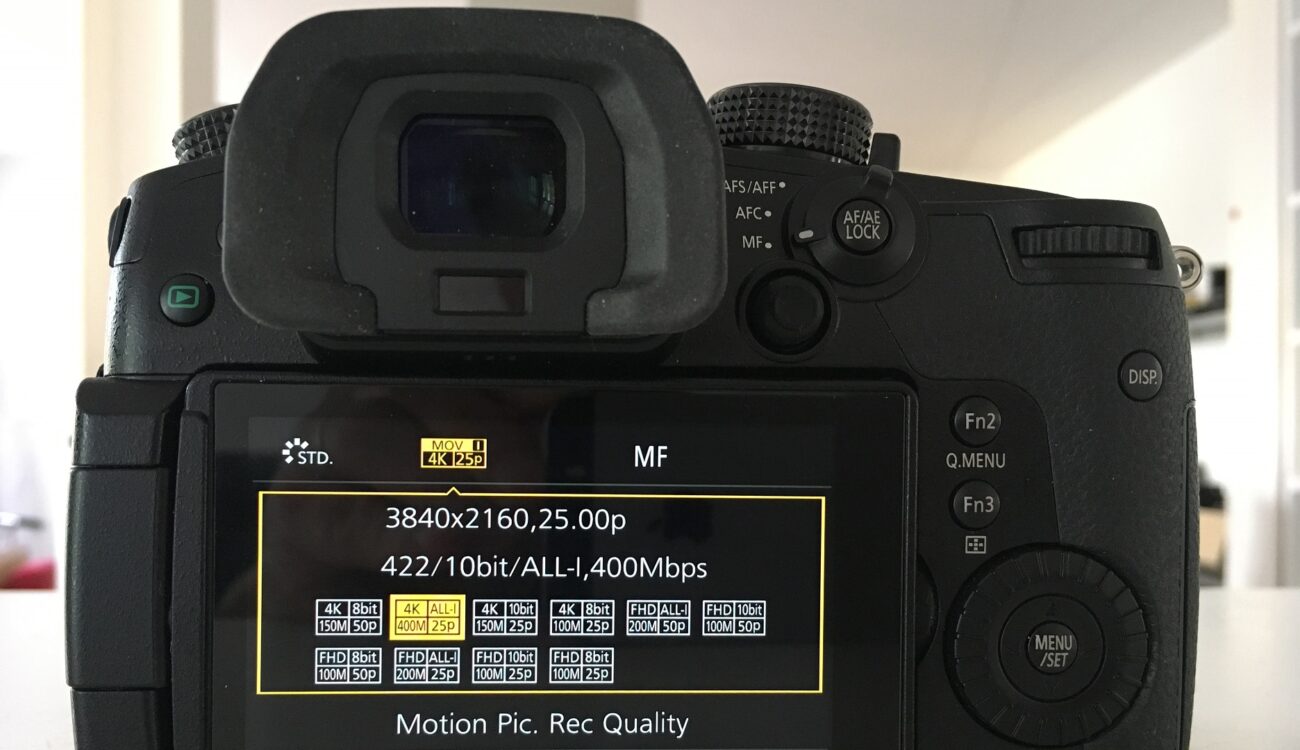 Today Panasonic has finally released the long-awaited Firmware Update version 2.0. It brings many new features to this already very capable mirrorless camera. You can download the Panasonic GH5 firmware update 2.0 from here. 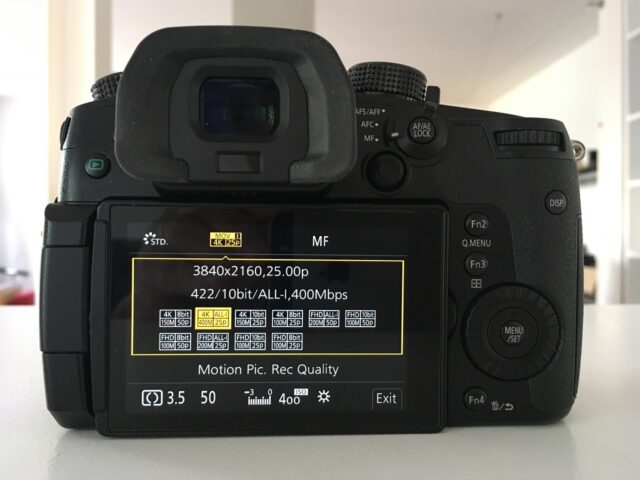 The most anticipated features in firmware 2.0 are probably the ALL-Intra codec with higher bitrates of up to 400Mbps in 10-bit 4:2:2, the 6K 4:3 anamorphic mode and the HLG (Hybrid Log Gamma) color profile. However, the update also features a number of bug fixes and improvements for both the video and the photo modes. For the full list of improvements please see the Panasonic update page.

By using the LUMIX Tether software (for Windows), the camera can be fully controlled remotely (also remote shooting). LUMIX Tether can be downloaded from here. 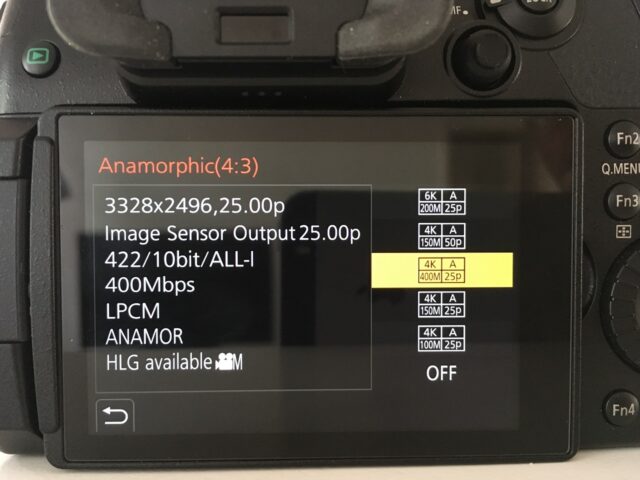 HLG (Hybrid Log Gamma) was added to Photo Style. Hybrid Log Gamma is considered the mainstream way of shooting HDR because it provides backwards compatibility to Rec.709 monitors, yet shows a wider dynamic range on HDR monitors, although it’s almost impossible to grade. The camera records HLG video with a designated gamma curve compatible with ITU-R BT.2100, the colour standard for HDR. A low bit-rate recording mode 4K HEVC (H265) for HLG was also added. This enables playback on AV equipment compatible with the HEVC (H265) compression format, such as 4K HDR TVs.

The new [I.S. Lock(video)] compensates for handshake when the viewing angle is fixed. Also, a new camera shake correction mode provides optimum correction when using a 2.0x or 1.33x anamorphic lens. In VFR (Variable Frame Rate) shooting mode, there were cases in which the image stabilization did not operate when non-Panasonic interchangeable lenses were used. That bug was fixed.

When the K (Kelvin) value was changed after adjusting the color temperature with the 2-axis white balance compensation, the setting was reset. This bug has been fixed.

Improved usability of Power Save LVF

Power Save LVF can now be used during all stand-by display options. 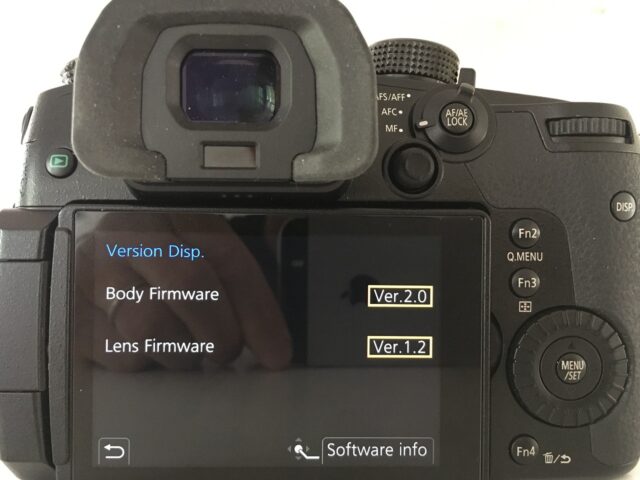 Other improvements and bug fixes

Panasonic recommends using a “Video Speed Class V60 rated SD cards” with minimum writing speed of 60MB/s for most of the new functions. Unfortunately, at this moment the availability of V60 rated SD cards is not great. We are expecting this to change during the coming months. There are only few brands who already offer V90 rated SD cards – of course they are more expensive, but guaranteed to do the job.

Did you already manage to download and install the new Panasonic GH5 firmware update? How is it performing so far in terms of stability and reliability? Which memory card do you use for the new ALL-Intra? Let us know in the comments below.