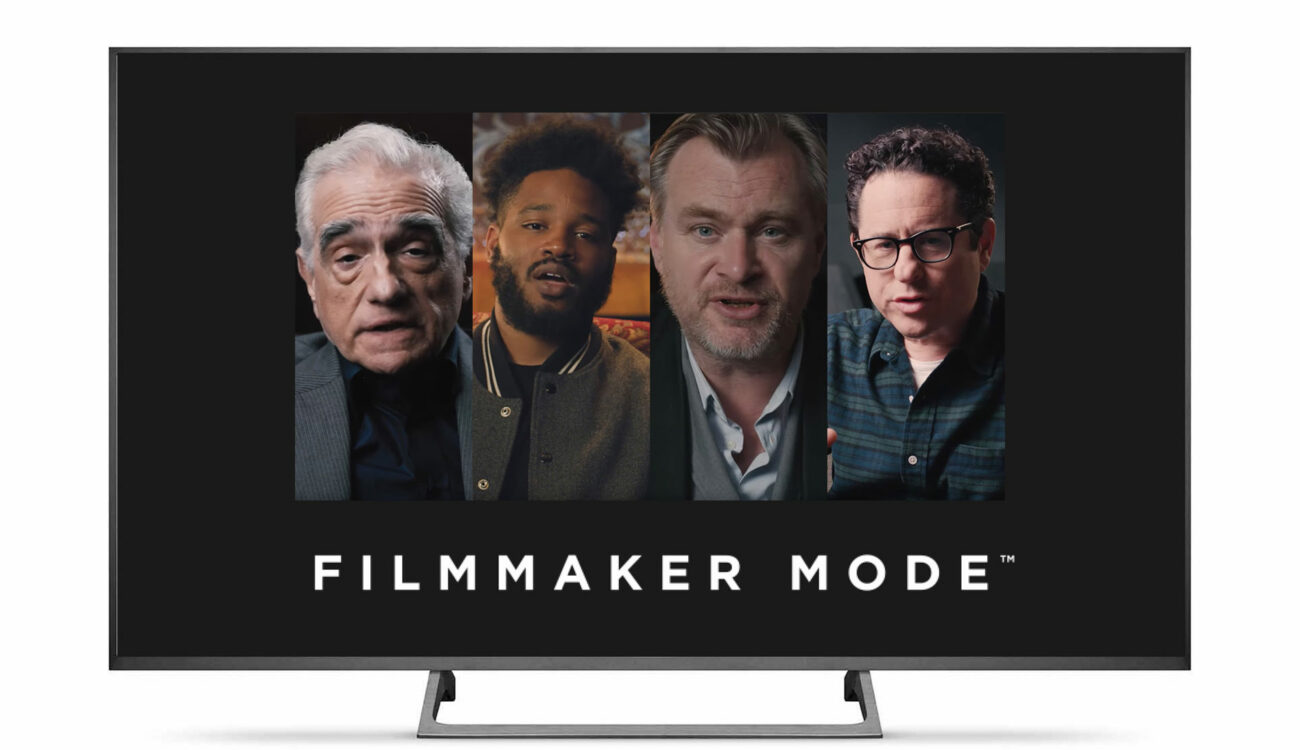 A large network of Hollywood’s biggest filmmakers and studios are supporting “Filmmaker Mode” – a new TV setting that will enable films to be displayed the way they were intended to be seen.

Filmmaker Mode will look to disable all post-processing commonly found in modern televisions, in a hope to simplify how a consumer can view films the way they were supposed to.

LG, Panasonic and Vizio are amongst the electronics companies to partner with the UHD Alliance (UHDA) who will look to standardize the new TV setting. We’re looking forward to see this new setting find its way into all their new television sets – and it remains to be seen if all the manufacturers will fulfill their promise to completely disable all their image manipulation settings once the “Filmmaker Mode” is switched on.

The growth of consumer electronic technology, along with an increased level of home screen viewing has led top names within the industry to make their opinion known.

The list of UHDA members is growing, including the likes of Amazon, Dell, Dolby, Google, Intel, Panasonic, Philips, Paramount, Samsung, Sony, Toshiba and Warner Brothers. With a roster this large and star-studded endorsements it can only be assumed that things will move pretty wide and fast.

Why do we need this?

As a consumer it can be very easy to become lost with the caverns of multi-standard consumer electronics. Dynamic contrast, Motion Smoothing, Color Enhancement – all buzzword settings that a regular consumer would naturally seek to enable. Or rather, not disable – in many cases, all those settings are enabled by default in televisions. It is also often not easy to find out which settings actually alters the image and which one doesn’t – Filmmaker Mode was created to make that process easy, switching the look of content to the way it’s “coming into the TV” without any additional alterations.

Only the savvy or people within our industry will know that the result is often a lot of unnecessary post-processed colour, brightness and clarity boosting, often with merged frames, odd aspect ratios and pushed contrast levels.

“I care deeply about how cinema is experienced at home because that’s where it lives the longest. With Filmmaker Mode, we can collectively help make the consumer experience more like it is in the cinema.”, says Ryan Coogler.

Are you suffering like we do when you see a TV which has “motion smoothing” enabled? Have you spent hours explaining to your parents why the settings on their TV are wrong? Let us know in the comments below.