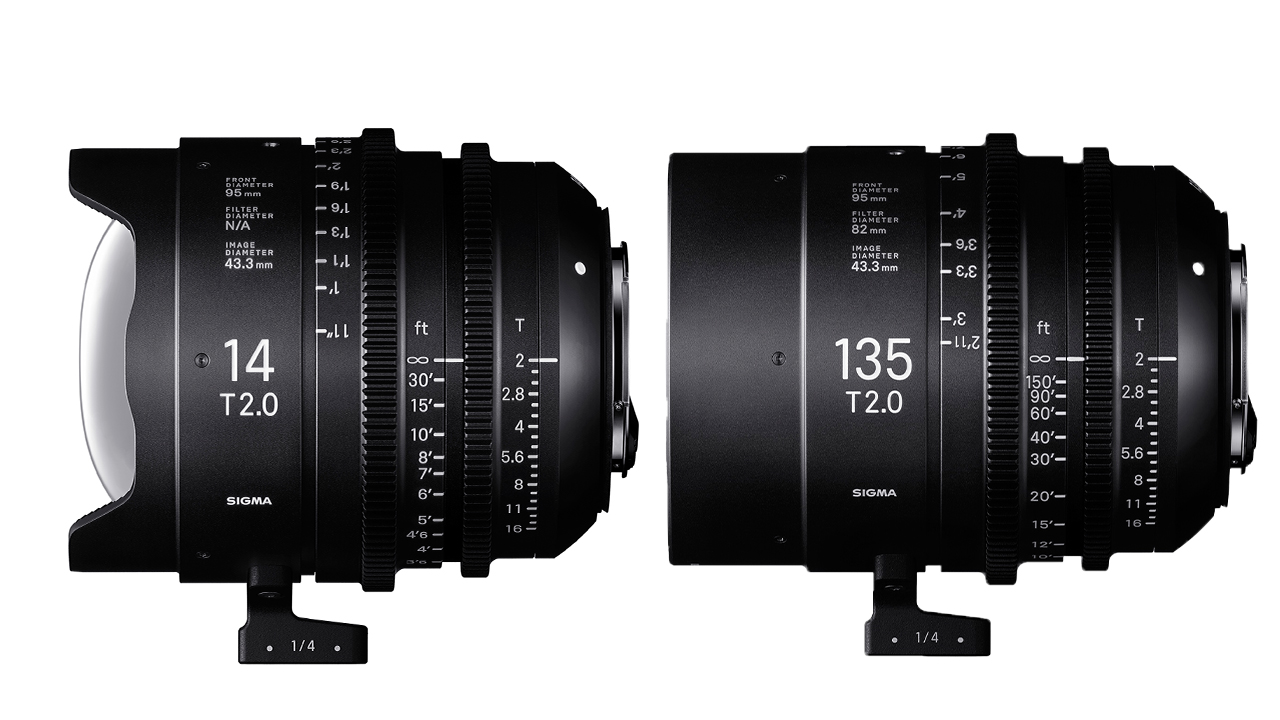 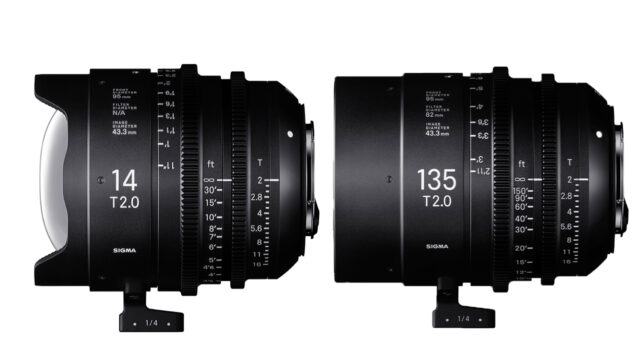 With these same two focal lengths announced earlier this year in the Sigma Art range, it was only a matter of time before these lens designs found their way to Sigma’s cine line-up. Well, it’s only been just a short couple of months, but the cine version of the 14mm and 135mm have already been announced, and will be on display at NAB in just a few days. 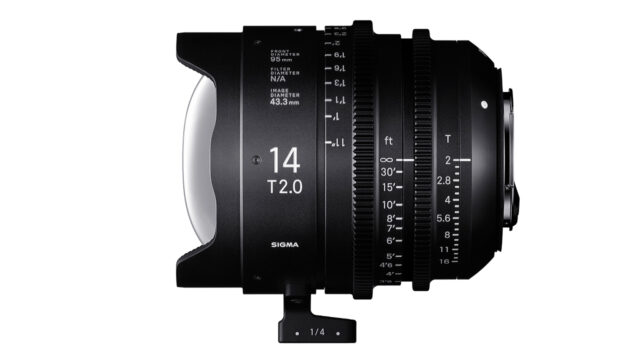 These two new focal lengths expand the range of the Sigma FF High Speed Prime line at either end of the catalogue, with the two extremes having been until now occupied by the 20mm T1.5 and 85mm T1.5 lenses originally announced last year. This brings the line-up to a total of 7, including the 24mm, 35mm and 50mm T1.5. 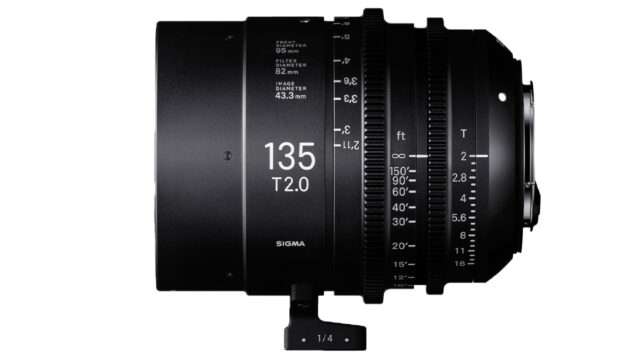 The most tele of the Sigma FF High Speed Primes, the 135mm T2

Sigma – In Other News…

In addition, Sigma have announced that a version with metric markings, as well as a FULLY LUMINOUS (as opposed to their somewhat luminous STANDARD cine lenses) have also become available in order “to accommodate a wide range of cinematic needs”.

In their latest press release, Sigma also announce that they have begun carrying out their paid Mount Conversion Service for customers wanting to change between the E and EF versions of their lenses. 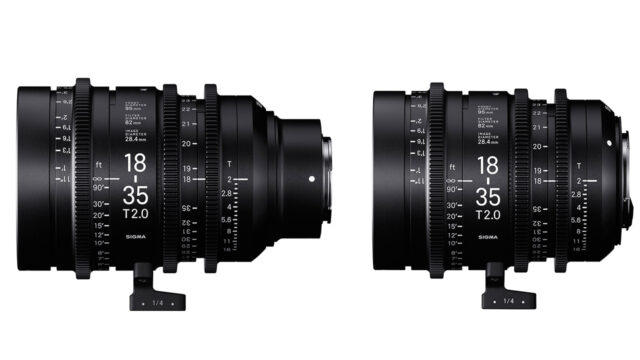 NAB 2017 is just a few days away, and, like Sigma, many manufacturers have already started to announce their new products ahead of the trade-show-mania. I, for one, am very curious about what the next few days will bring. In the mean time, check out Graham’s hands-on review of the Sigma 18-35 T2 and 50-100 T2 High Speed Zooms, the cine incarnations of the Sigma Art f/1.8 zooms also announced along with the FF High Speed Primes last year.