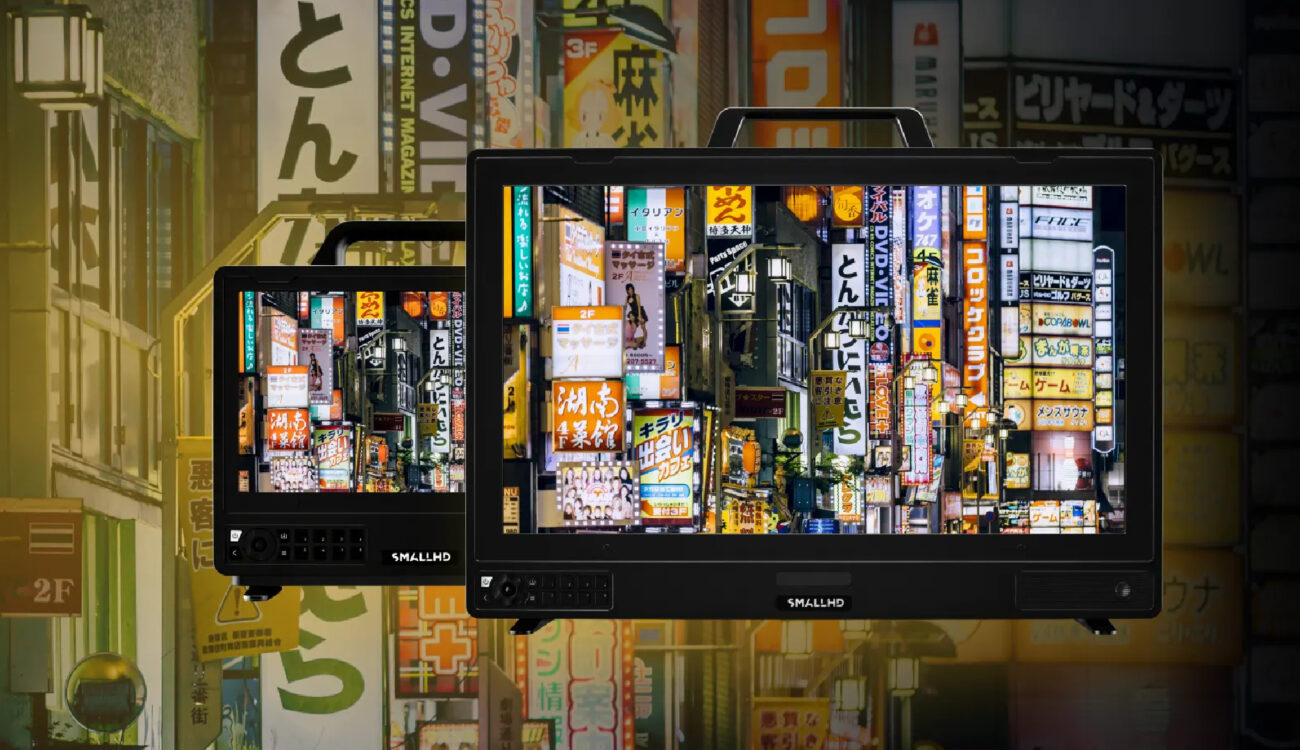 SmallHD has been making a name for itself with high-performance, cost-effective monitor solutions for both on-camera and large-scale applications, most recently with its expanding lineup of 4K production monitors.

The products feature an array of different screen technologies, but the most affordable has been the “Cine” line. The Cine 24 came in at $5,999 USD when it was released last year, making it by far the cheapest out of the Cine, Vision, and OLED lines.

Each features similar monitoring abilities, with a 4K screen and an array of assist features, but each also sports a vastly different range of brightness and contrast. The Cine line, being the cheapest, features the lowest contrast but also the highest brightness of the three – earning it the subtitle “High-Bright” in the product line.

The 13-inch Cine monitor from SmallHD actually sports a 1500-nit screen, making it the brightest screen SmallHD has ever produced, making it fully usable in bright daylight conditions. It’s actually a brighter screen than the 24″ model, showing how quickly screen technologies are advancing, and how much more achievable high-quality screens are at smaller sizes (if you can take the size, even a smartphone can sometimes be a usable 8-bit monitor).

It features 10-bit color and a 338 pixel-per-inch display, so cinematographers can get a better feel for the colors they’re about to record. It’s arguably overkill, since the diverse viewing environments of a portable production monitor affect the ability to see colors in perfect detail anyway, but with a bright enough screen it could still help with eyeballing the aesthetics of a shot.

Still, the SmallHD Cine line of monitors has always been geared toward brightness over fidelity, and in the 13-inch model the company has doubled down on that use case.

Big power in a small package

Beyond having a smaller 13″ screen, the SmallHD Cine13 production monitor is lightweight at a mere 6.8 lbs to the 24″ models’ 15+ lbs. This reduction in size, and in particular weight, arguably makes it better for the Cine-line’s core use case as a monitor for sets on the go.

It packs the same 4x 12G SDI-in and 4x 12G SDI-out ports as its larger predecessor, and the same duo of HDMI 2.0 in and out ports.

How much will it cost?

The SmallHD Cine13 monitor is priced at $4,699 and it is available for pre-order now. Shipping should start in late July this year.

How crucial is a production-quality monitor for real-world filmmaking? Let us know in the comments below? 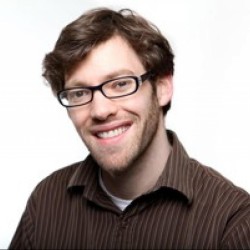