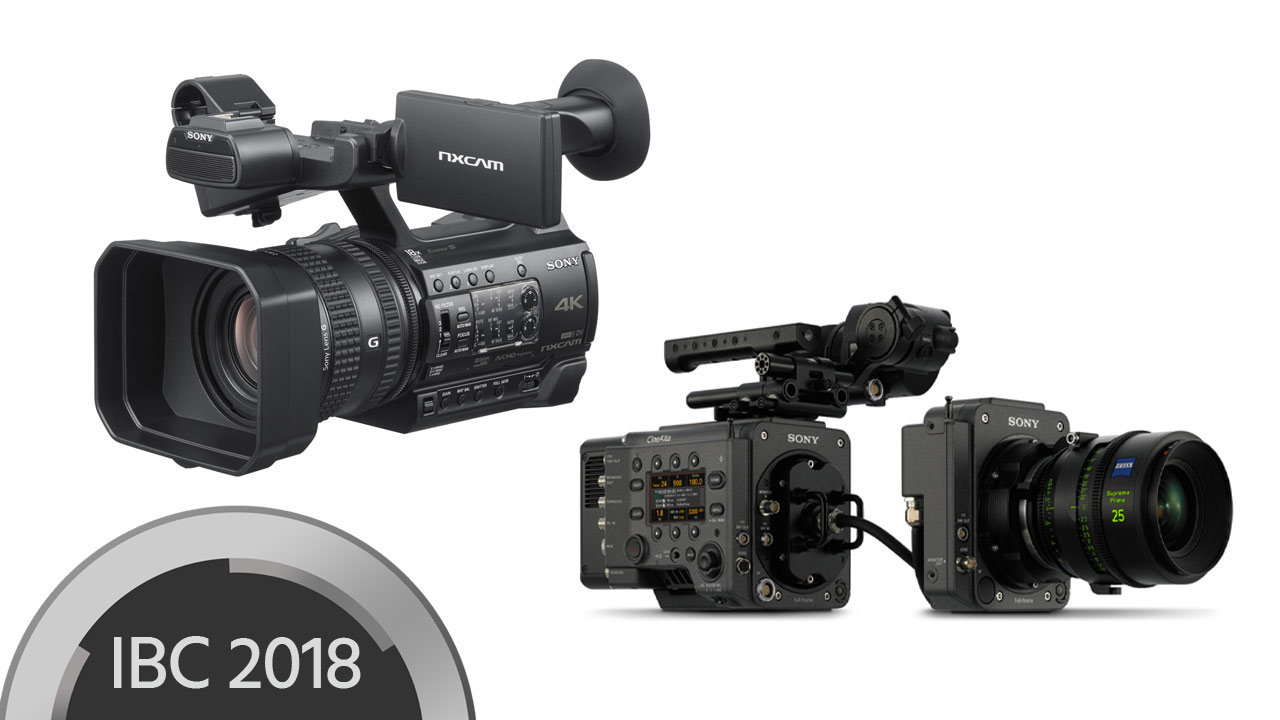 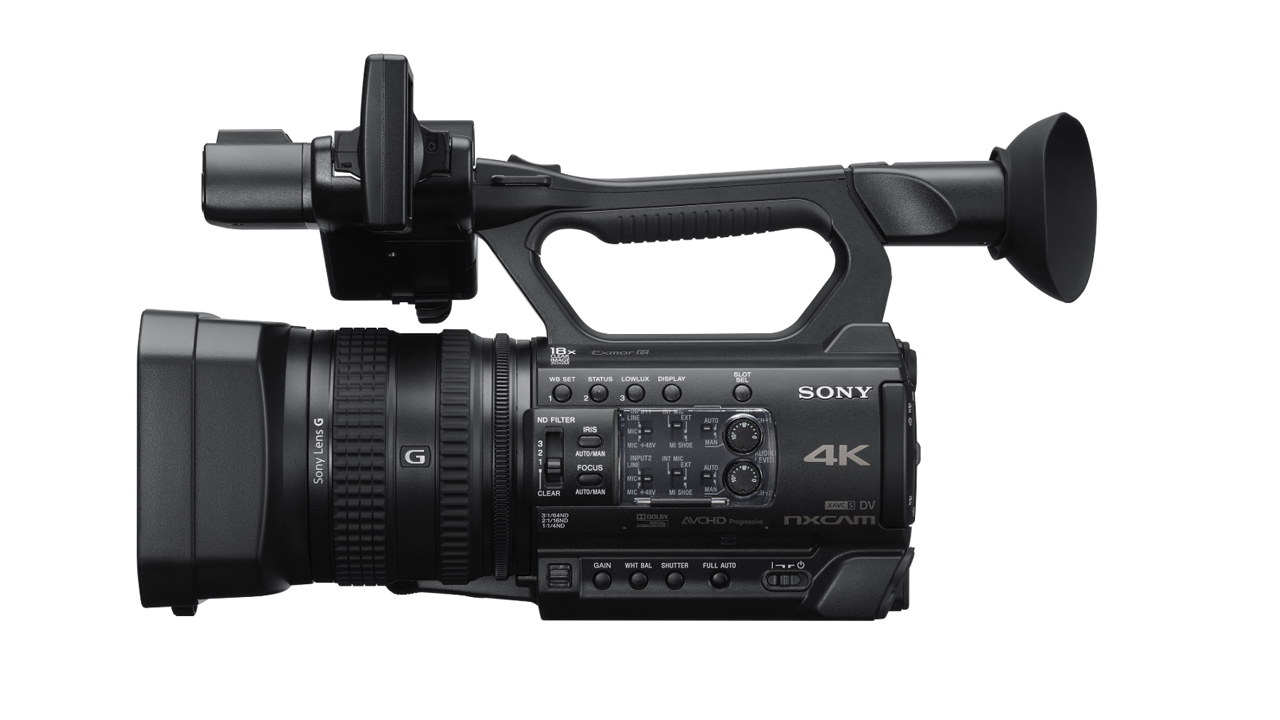 The freshly released Sony HXR-NX200 is a 20MP 1.0 Exmor R CMOS camcorder, capable of shooting 100Mbps 4k in XAVC S at 25p, or 1080p at 50p onto SD cards. The stabilised lens is 29mm to 348mm equivalent 12x optical servo zoom, opening up from F2.8 to F11. The lens has three rings to control focus, aperture and zoom, all of which can also be controlled automatically. Sony’s Clear Image zoom extends the zoom range to 18x in 4k and 24x in 1080p. It features a 1.56M dots LCD and viewfinder, built-in ND filters (2-6 stops), microphone and two phantom-powered XLR-ports and uses Sony’s NP-F style batteries. Sony is also touting some new natural color science. Here’s an overview: 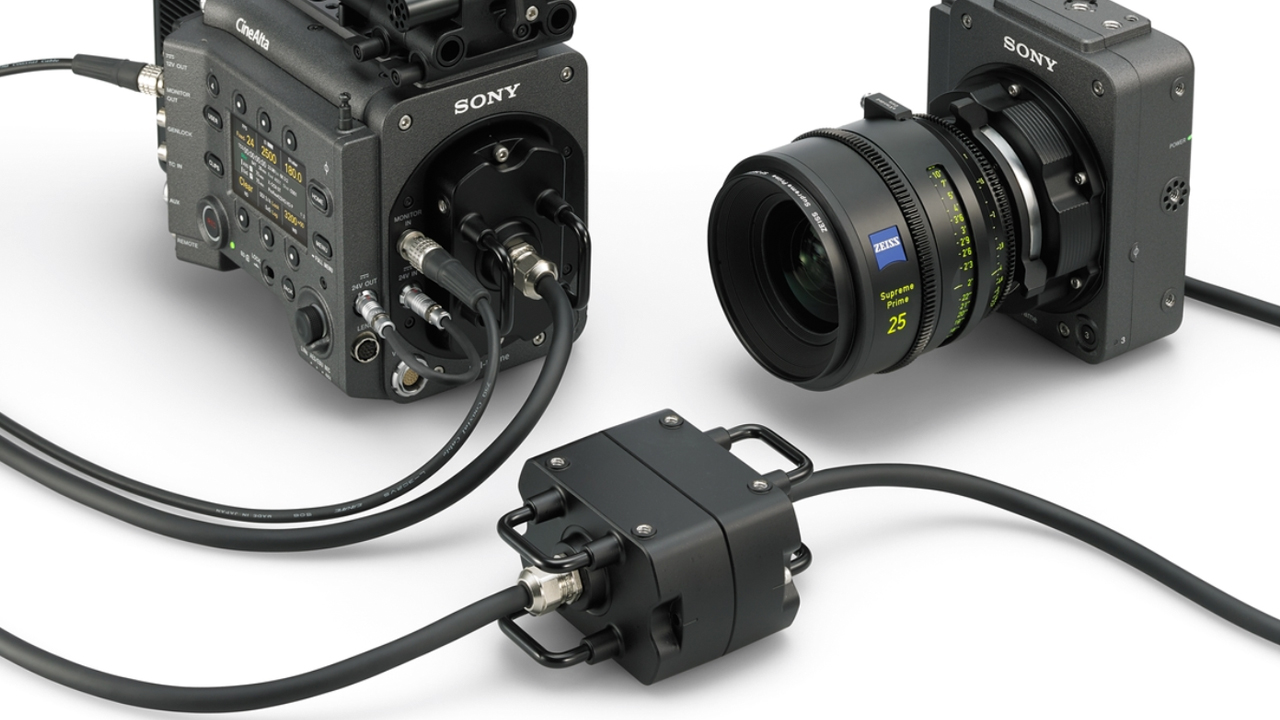 The free VENICE Firmware 3.0 brings lots of updates to Sony’s flagship cinema camera system. The biggest comes in the shape of a new recording profile for the Sony AXS-R7 recorder, called X-OCN XT. The AXS-R7 recorder was previously able to record other flavours of X-OCN, for example from the FS5. X-OCN is Sony’s version of a lightweight quasi-Raw format, able to withstand more strain in VFX work, without carrying the heft of proper RAW recording. Now, VENICE will have its own version of this. Here’s an overview and other updates:

In other news, the VENICE Extension System, previously shown at Cine Gear 2018 as a prototype has now been refined into a product. Industry feedback has been incorporated to create the CBK-3610XS VENICE Extension system, allowing to detach the sensor block from the camera for more shooting flexibility. Now, the system comes with a 2.7m cable and another 2.7m extension cable, HD-SDI output and a 12/24V power output for accessories.

Are you excited for the new Sony camcorder and the VENICE updates? What do you think about the HXR-NX200 and how it stacks up to the competition? Let us know in the comments!