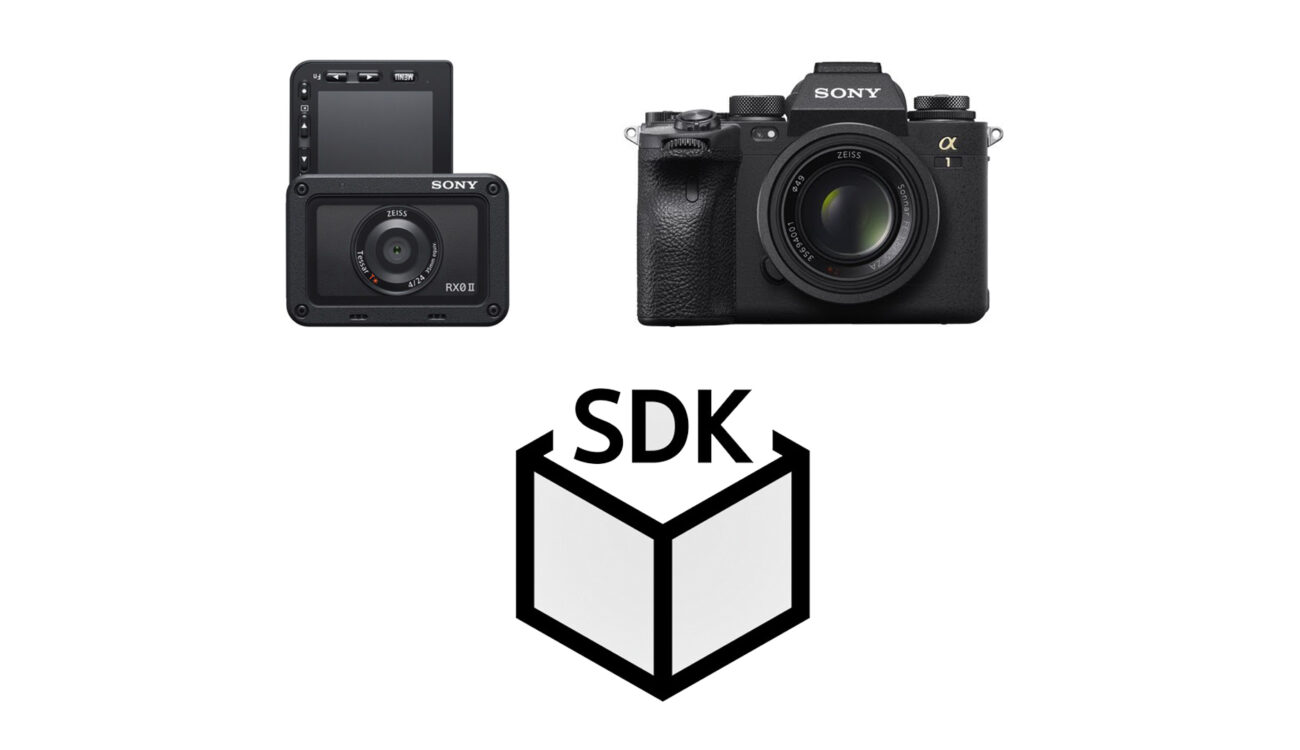 Sony has just released an updated version 1.04 to its Camera Remote Software Development Kit (SDK). This update extends the list of supported cameras to include the Sony Alpha 1 and RX0 II. Let’s take a closer look at it!

The Sony Camera Remote SDK was launched in February 2020. In a nutshell, this software allows you to control Sony’s cameras remotely from a computer. It is compatible with Windows 8.1/10, ARM Linux, macOS, and now x86 Linux with version 1.04 of the Sony SDK.

With the latest Sony Camera Remote SDK version 1.04, you’ll now be able to control over 20 camera models, including the Sony RX0 II and the Sony Alpha 1. If you missed it, my colleague Johnnie had the chance to review the Sony Alpha 1 that was announced early this year.

Since the launch of the SDK in February 2020, demand has been fantastic and we have engaged with new B2B partners across the globe to develop some incredibly interesting applications that take full advantage of the advanced capabilities of cameras such as the Alpha 7S III and Alpha 7R IV.

Improving the connectivity options for wired multi-camera solutions is crucial and we will continue to evolve our offering to best support the needs of our customers.

Also, as I already mentioned, the Sony SDK is now compatible with computers running x86 Linux.

The addition of the Alpha 1 to the SDK is a big deal because the camera has a 50.1-megapixel full-frame image sensor. With a large buffer memory, the camera can shoot up to 155 compressed RAW images or 165 JPEG images at up to 30fps with the electronic shutter while maintaining full AF and AE tracking performance. Talking about autofocus, the Alpha 1 features an astonishing calculation speed of up to 120 AF/AE calculations per second. These features are all possible whilst controlling the camera via SuperSpeed USB 10 Gbps or 1000BASE-T Ethernet.

Can you see yourself using the Sony SDK to remotely control your cameras? What situations would you use it in? Let us know in the comments below.