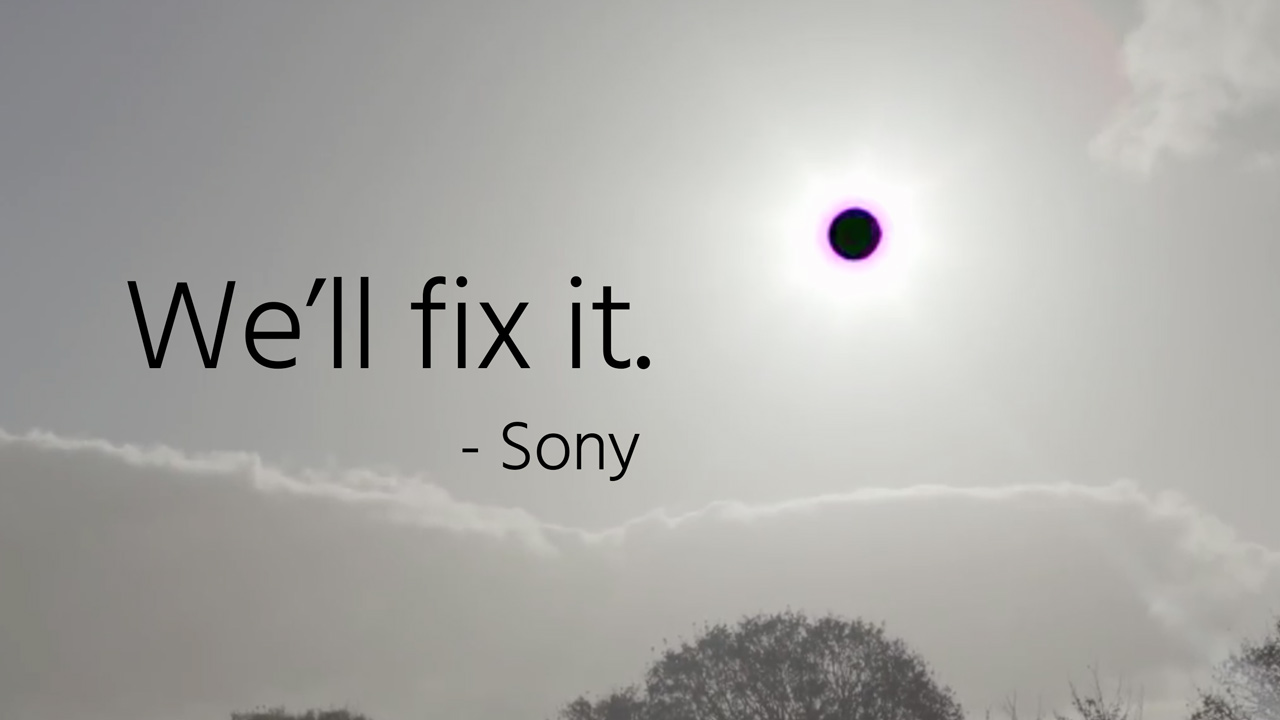 The Sony a7S II is the latest and greatest in Sony’s mirrorless video camera lineup. But since its release last month several users have been reporting a bug where overexposed areas are displayed as black instead of white pixels, also referred to as the “Sony a7S II black sun” bug.

Sony have now issued a statement to the press saying they acknowledge the problem and they are working on a firmware fix:

“We have confirmed this phenomenon and are now analyzing it to develop a firmware solution to solve it.”

Apparently the a7s II black sun bug only appears in Slog 2 & 3 mode and when the camera is set to PAL framerates, so NTSC shooters and those using 24p are safe. Looks like filmmaker Ben Walton was one of the first to discover the issue in his a7S II article.

At this time there is no release date for the firmware in question, but Sony will keep us up to date and we’ll keep you up to date…

For a detailed analysis of the Sony a7S II check out our Ultimate Sony a7S vs. a7S II Test.