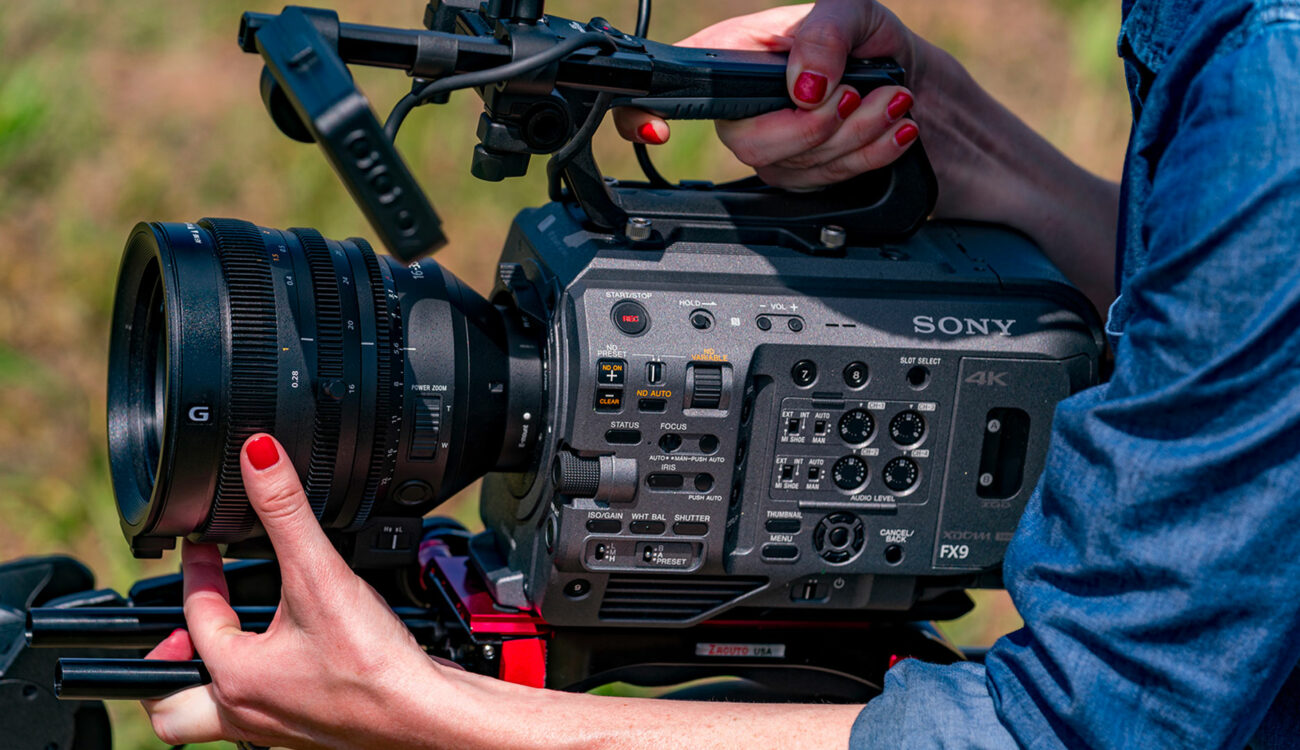 However, users started to notice a strange image problem in FF crop 5K scanning mode. Indeed, when automatic distortion compensation was active, there were visible horizontal noise issues that also ended up on the recorded footage.

To solve that issue, Sony released an FX9 firmware 2.01 update. Although this image problem can be found only on the first versions of firmware 2.0, Sony recommends that all FX9 users currently running firmware 2.0 update to version 2.01.

We are excited to announce Firmware 2.01 for #FX9 is now available to download! More details here: https://t.co/P5HaDVjsEe pic.twitter.com/jt0TOJb4ve

The FX9 Firmware 2.01 update can be downloaded now directly from Sony’s website here.

Did you already updated your Sony FX9 to firmware 2.0? If yes, did you notice that horizontal noise issue? Don’t hesitate to let us know in the comments below!