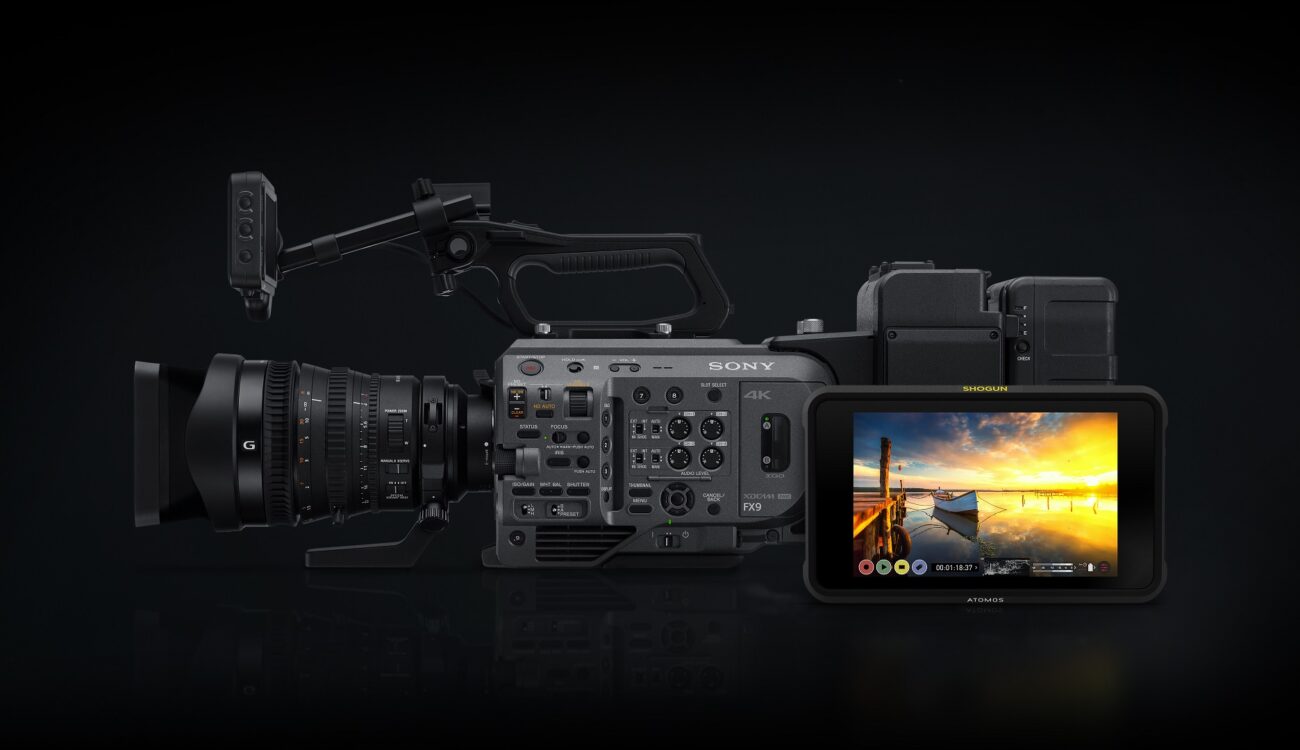 Hot on the heels of yesterday’s Sony FX9 Firmware Update news, Atomos announced that its Shogun 7 recorder will be compatible with the camera’s RAW output. The Atomos Shogun 7 will be able to record Apple ProRes RAW images at up to DCI 4Kp60, or in 2K up to DCI 2Kp180 continuous from the FX9 and XDCA-FX9 Extension Unit through SDI. 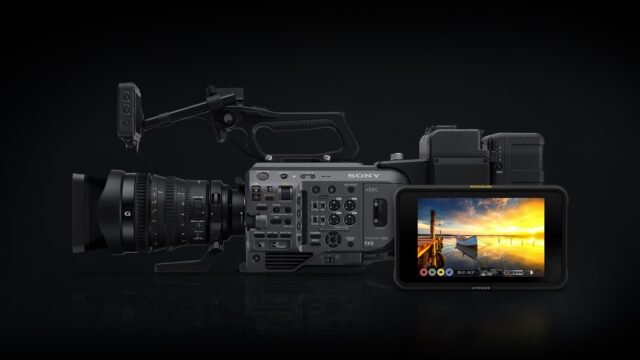 Atomos is most likely the largest propagator of Apple’s ProRes RAW codec (next to Apple itself). They have been pushing the boundaries with HDMI ProRes RAW recording lately with the Panasonic S1H and Nikon Z 6/Z 7 mirrorless cameras and its compact Ninja V recorder.

With SDI connection, ProRes RAW recording is nothing new. Atomos Shogun Inferno has been able to do it with a variety of cameras for years – with some cameras even in resolutions way above 4K. Yes, I am talking about the Panasonic EVA1, as an example, where ProRes RAW has been available to record up to 5.7K 30fps with the Shogun Inferno since June 2018.

Sony, of course, currently offers RAW output over SDI with its other cameras, like the FS7 and FS7 II (with the XDCA-FS7 expansion pack) and with the FS5 (with the optional paid CBKZ-FS5RIF license) and FS5 II. The Shogun 7 is able to record ProRes RAW from all these cameras.

Shogun 7 is Atomos’ latest 7-inch HDR monitor, recorder, and switcher. With its 1920×1080 HDR 3000nit screen it can deliver HDR and SDR monitoring. It records to AtomX SSDmini or other approved SATA SSD drives in various flavors of ProRes and other professional codecs. 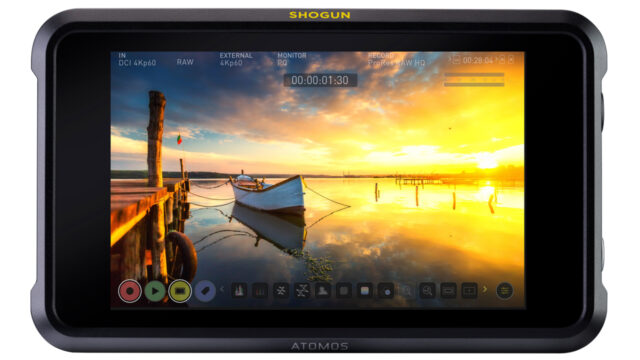 Sony PXW-FX9 is a relatively new full-frame cinema camera (announced at fall 2019). It will be available to output 16-bit RAW video signal, but there are two things to consider:

With today’s announcement, Atomos is saying that its Shogun 7 recorder will get a free AtomOS firmware update to allow FX9 RAW recording as soon as the firmware Version 2.0 for the FX9 is out in October 2020.

The Atomos Shogun 7 will record Apple ProRes RAW images at up to DCI 4Kp60, or in 2K up to DCI 2Kp180 continuous from the FX9 and XDCA-FX9 Extension Unit. 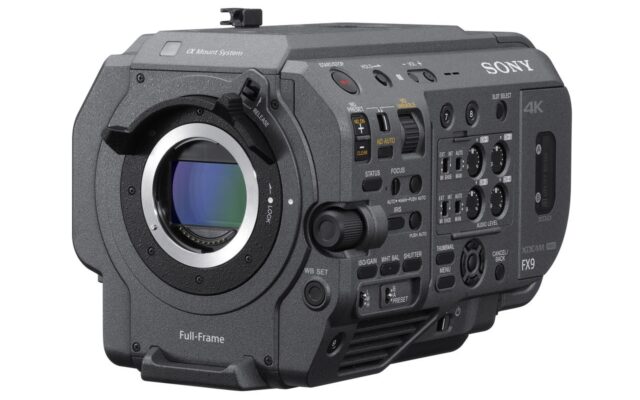 Each frame recorded in ProRes RAW will have metadata supplied by the FX9. Apple’s Final Cut Pro X and other NLEs will automatically recognize ProRes RAW files recorded by the Shogun 7 from the FX9’s RAW output and set them up for editing and display in either SDR or HDR projects automatically. Additional information will also allow other software to perform extensive parameter adjustments.

If you, like me, happen to be a PC user editing in DaVinci Resolve, this might not be the most exciting news. There is no news about planned ProRes RAW support for Resolve yet. The “RAW wars” between ProRes RAW and Blackmagic RAW are not great for working professionals as right now, it’s quite hard to combine the two formats.

The good news is, that according to Atomos, Adobe Premiere Pro and Avid Media Composer are set to support ProRes RAW in 2020. We will inform you as soon as that officially happens. So far, Apple has released a beta version of ProRes RAW for Windows.

What do you think of the Atomos announcement? Are you considering to use the FX9 along with the Shogun 7 to capture ProRes RAW? How do you like ProRes RAW as a format so far? Let us know in the comments underneath the article.