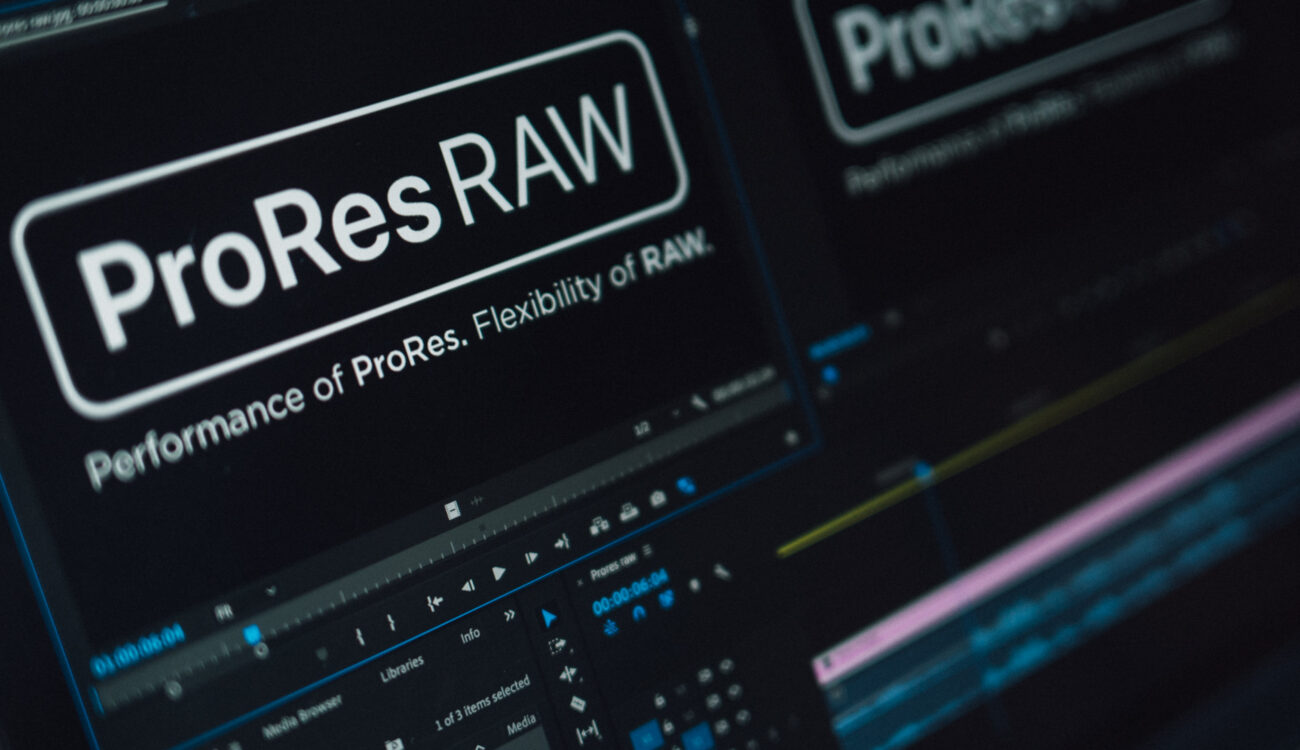 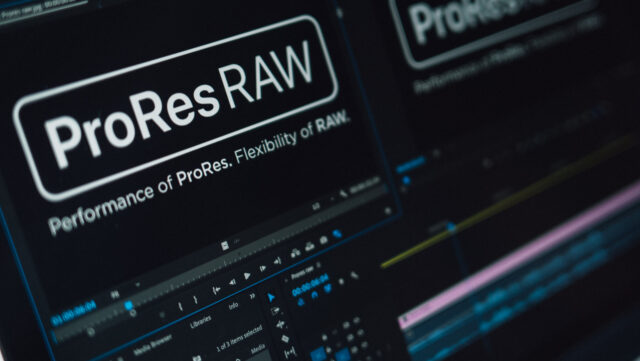 Apple states the beta software will playback in Compatible Applications, listing the below Adobe programs:

A Brief History of ProRes RAW

Apple announced ProRes RAW some two years ago now, with the roll-out for compatibility being a little…. slow.

It wasn’t until September 2019 that Adobe added ProRes RAW as standardized formats to their OS software packages. And now, two years on from the birth of ProRes RAW we are only just seeing beta patches for Windows.

Aside from the odd DJI drone, little other camera manufacture has natively taken the workflow on. Atomos has been the frontier for the format, offering a handful of recorders compatible with the ProRes RAW.

It does seem an appropriate pairing for now– well-integrated third party recording hardware that can work with cameras that don’t have their own raw workflow in place. 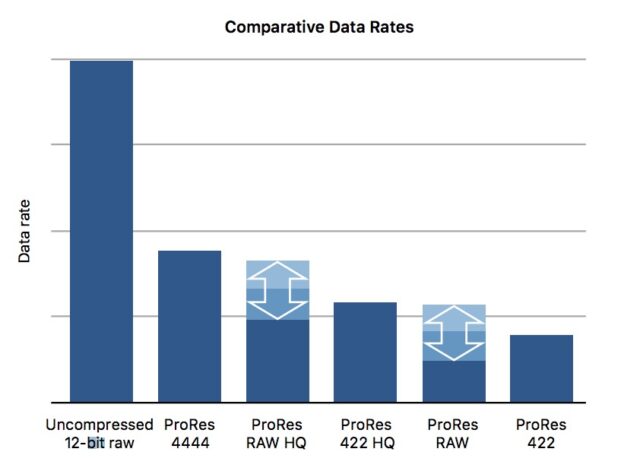 It is not raw as some people will be used to – you cannot change values of white balance and exposure index like you can with the likes of ARRIRAW or RED R3D (why so many capital letters?!).

But what it does do store metadata of camera information whilst expand the bandwidth of your recording. The full white paper on Apple ProRes RAW can be found here.

In case you missed some of our past coverage of ProRes RAW, here you go:

Are you using ProRes RAW already? Let us know in the comments below.