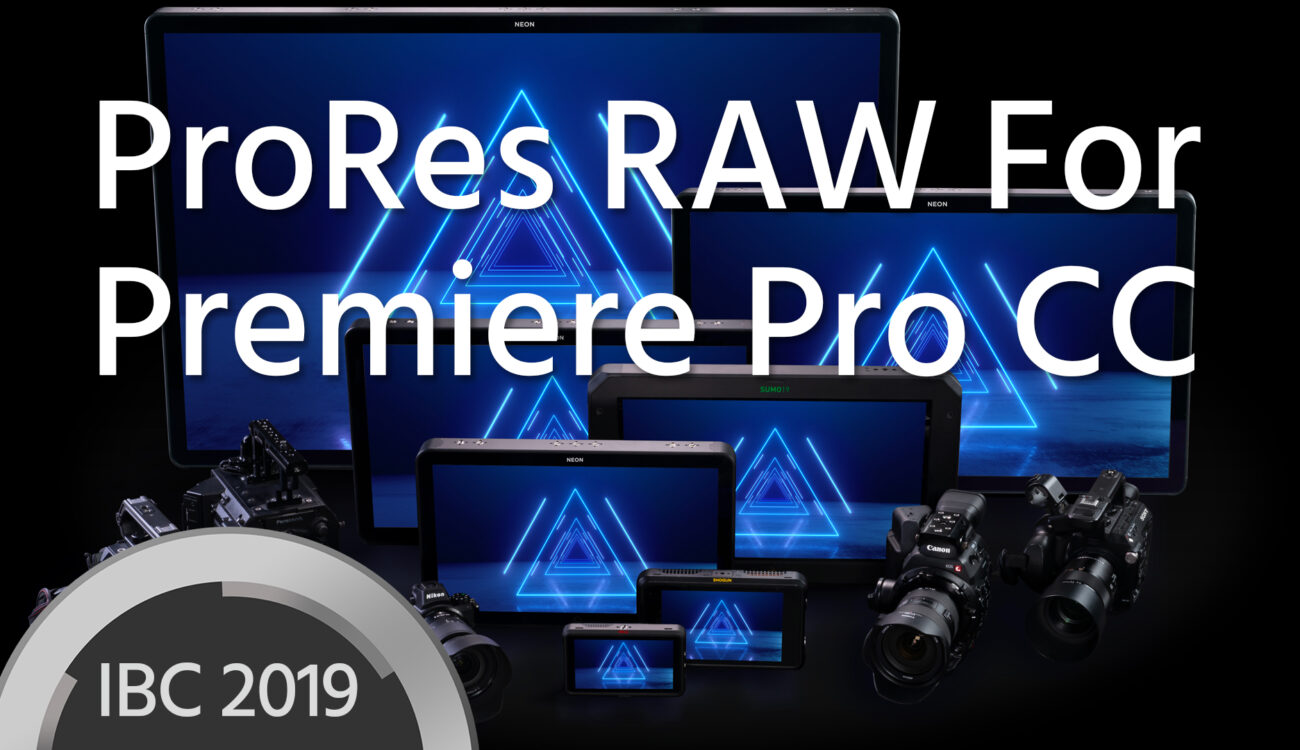 It’s a big week for RAW, and it has now been confirmed that Apple ProRes RAW will be supported by Adobe Premiere Pro CC, joining Final Cut Pro X, Avid Media Composer and Edius (as of IBC 2019) as an industry wide standard. This news will be a relief for video producers and editors that have needed to switch editing platforms to be able to work with ProRes RAW.

Adobe will be working on the integration of ProRes RAW into Premiere Pro CC, rather than using a plug in, like it is the case with Premiere support of Blackmagic RAW. There is no indication yet as to when the update from Premiere supporting ProRes RAW will become available though. We also don’t know yet whether only Premiere Pro CC on the Mac or also Windows will be supported. 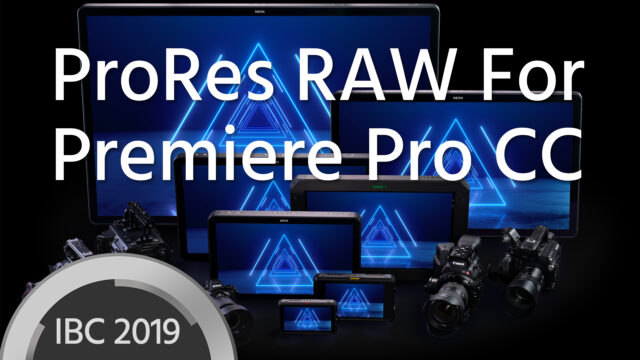 This is a great day for creatives, a standard RAW video format is what we need to enable computer processing for creativity and we are proud to see ProRes RAW supported natively in Premiere Pro CC, Final Cut Pro X and Media Composer.

There are lots of ongoing discussions between manufacturers surrounding whether RAW can be outputted from specific cameras. We have since found out that the Nikon Z6/Z7 and Panasonic S1H will be able to, will Canon’s and Sony’s future offerings follow suit too and allow RAW output?

What do you think of this latest development in RAW support? Can you now edit ProRes RAW from your Atomos device in Premiere Pro CC or other NLE’s? Let us know in the comments.