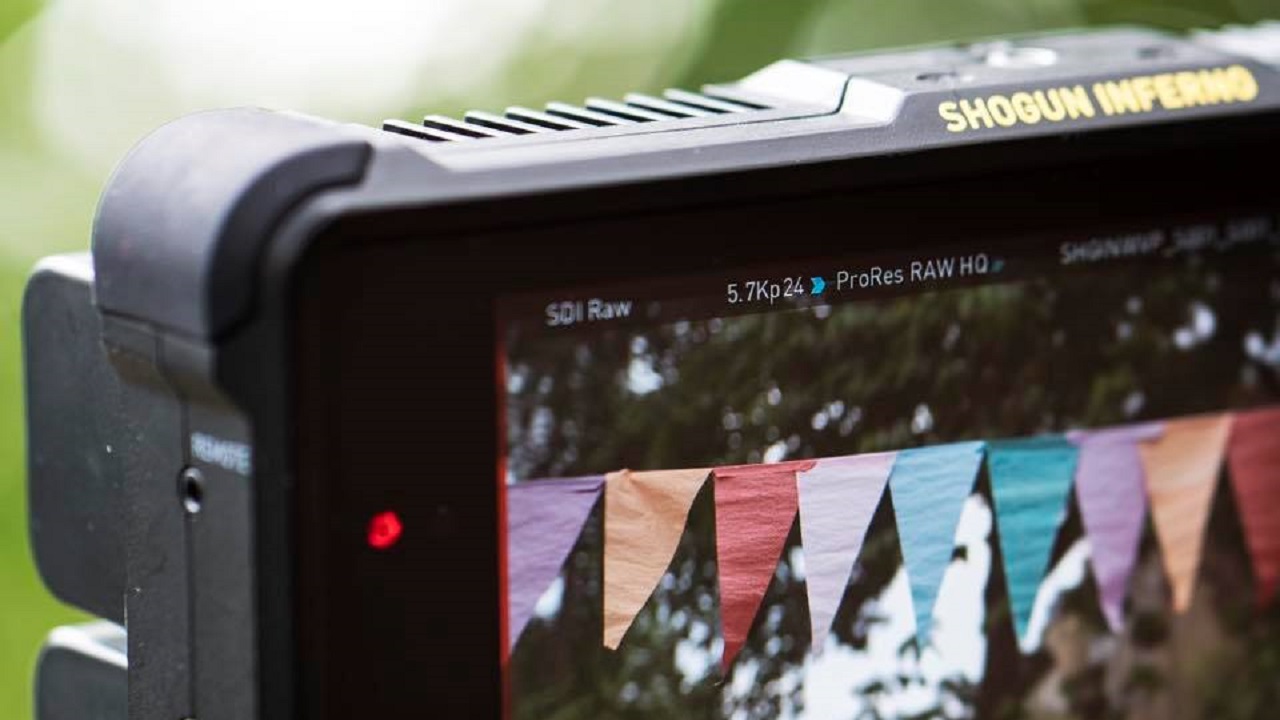 Atomos has just recently released their new firmware update, AtomOS 9.11, for the Shogun Inferno external recorder. It is now capable of 5.7K ProRes RAW recording in combination with the Panasonic EVA1. 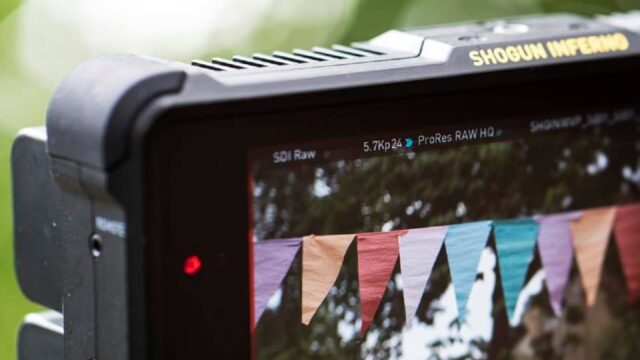 The 5.7K Prores RAW Recording Ability with the EVA1

Only two months ago on the day of the announcement, we shared an interview with Atomos CEO Jeromy Young about the Apple ProRes RAW format and  the new recording capability for that format in Atomos recorders with you. For more in-depth information, check out the interview and the accompanying article. Very simplified explanation: this new compression format fills the gap between regular ProRes and RAW and offers a good ratio between file size and grade-ability.

Atomos now unveiled another new firmware upgrade, enabling more ProRes RAW functionality – AtomOS 9.11. (To be precise, Atomos first released AtomOS 9.1 but there were numerous issues with that update. Metadata from some lenses sent to the recorder caused the firmware to be unstable. The company quickly y pushed the fix, version 9.11). The firmware update was first released for the Atomos Sumo19 recorder, and after that, also for the popular 7.1″ Atomos Shogun Inferno recorder.

When combined with the Panasonic EVA-1 camera, those updated recorders can now record the full sensor readout of 5.7K into Apple ProRes RAW and Prores RAW HQ video with up to 30fps over 6G SDI connection. They therefore make use of the full resolution and dynamic range of the EVA1 Super35 image sensor. Unfortunately, it appears that the 5.7K out of the EVA1 cannot be recorded into any other format other than ProRes RAW.

The exact frame rates supported at 5.7K ProRes RAW are:

Another new feature that comes with the update of the Shogun Inferno: the automatic HDR configuration in playback. When playing a movie recorded with AtomHDR monitoring enabled, all HDR settings will be automatically restored to match the settings in which the recording was started. The “Auto HDR” button needs to be selected to enable this feature. 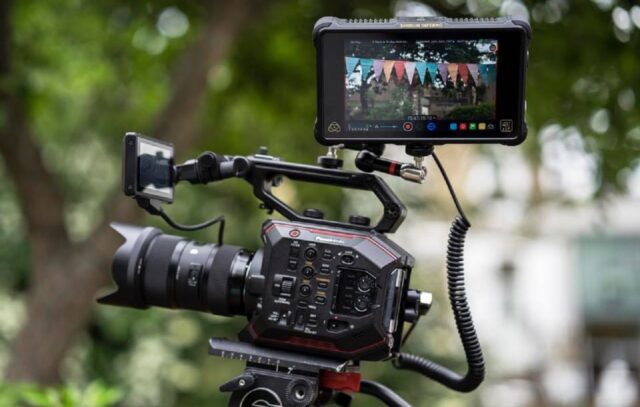 The AtomOS 9.11 firmware update is available for free and can be downloaded here.

This new firmware update makes the combo of EVA1 with the Shogun Inferno a very powerful yet lightweight cinematic tool, at quite an interesting price point in my opinion. The lightweight EVA1 body rigged – for instance – on the new DJI Ronin-S, plus being able to record 5.7K Prores RAW on the Shogun Inferno sounds very appealing to me.

What do you think of this cinematic EVA1-Shogun Inferno combo? Did you already have the chance to record and/or grade the Prores RAW footage? How did you like it? Let us know in the comments below.