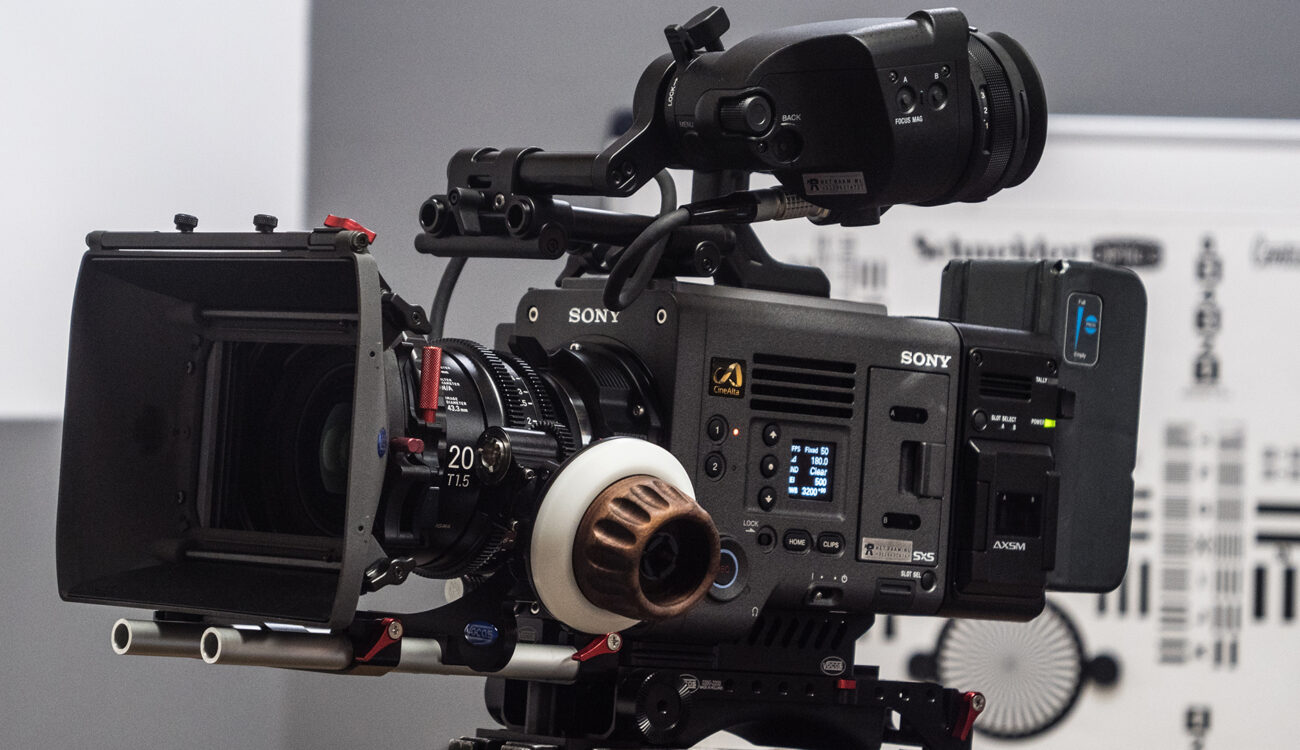 Sony keeps on refining its flagship camera, the VENICE. With an optional HFR (high frame rate) license this beast will be capable of shooting 4K at 120fps. The firmware 4.0 itself will be free of charge but the optional HFR mode will require a credit card swipe. Both updates will be available in June 2019. 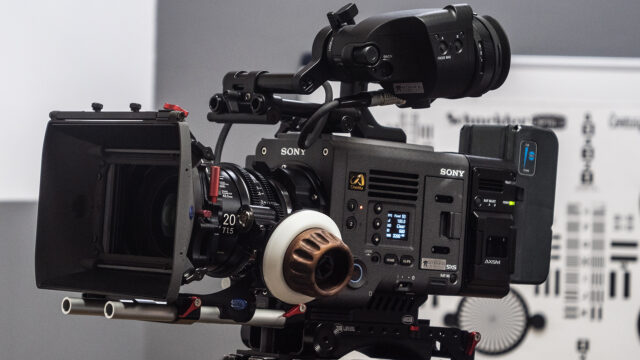 When Sony releases firmware version 4.0 for its VENICE flagship digital cinema camera in June this year, it will come with an optional software module which requires some extra cash. While the cost is yet to be determined, the features are set already.

Sony is working closely with James Cameron’s Lightstorm Entertainment on their upcoming extension system (CBK-3610XS) which basically splits the camera in two pieces: the comparably tiny camera head and the actual camera (read: recorder) itself, tethered together via a single cable and up to 5.5m apart from each other. The system is currently being used to shoot the AVATAR sequels. 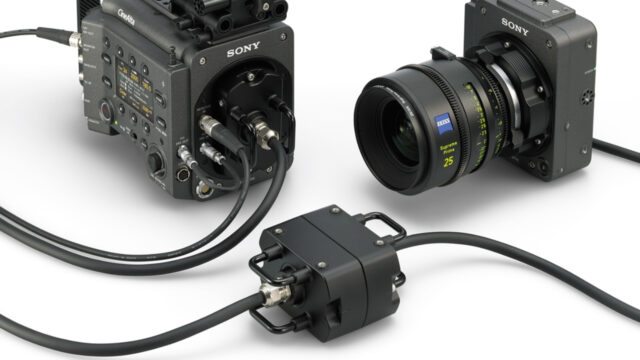 Firmware version 4.0 adds support for this upcoming tech plus some nice additions for pro shooters:

With the newly developed 700 protocol, Sony is further expanding the camera’s existing remote-control capabilities. The VENICE now offers paint control, iris control, recording start/stop and clip control. This could be useful for multi-camera setups as well as live events. Support for the Cooke /i3 and Zeiss eXtended Data protocols enables embedding the incoming metadata straight into a RAW/X-OCN/XAVC file or the HD-SDI output of the VENICE. Since there’s no need for dedicated metadata equipment this welcomed update helps reducing clutter around the camera on set. The embedded metadata speeds up and simplifies post production workflows for high end shoots.

On top of the free to download firmware 4.0 there will be an optional HFR license key for purchase ($$ tbd). That HFR (high frame rate) key will unlock the following recording options on the VENICE:

It’s nice to see Sony’s efforts in making the VENICE a better and more robust camera with every update. Other companies, however, like RED for example, deliver their cameras with everything there is (software-wise at least). No paid licenses are required in order to shoot 120 fps at 5K 2.4:1 with a RED Dragon-X 5K S35. Let’s see how much cash you have to spend for that HFR upgrade! 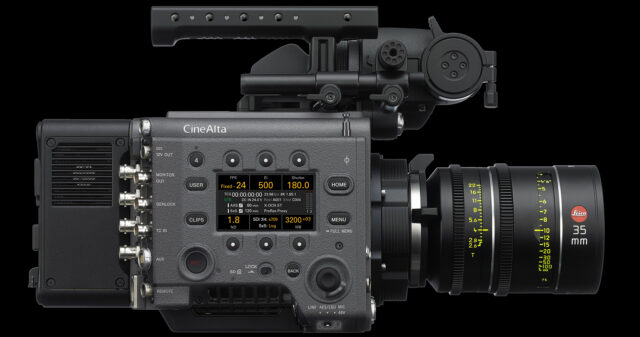 What do you think? Share your thoughts about the Sony VENICE and this update in the comments below!