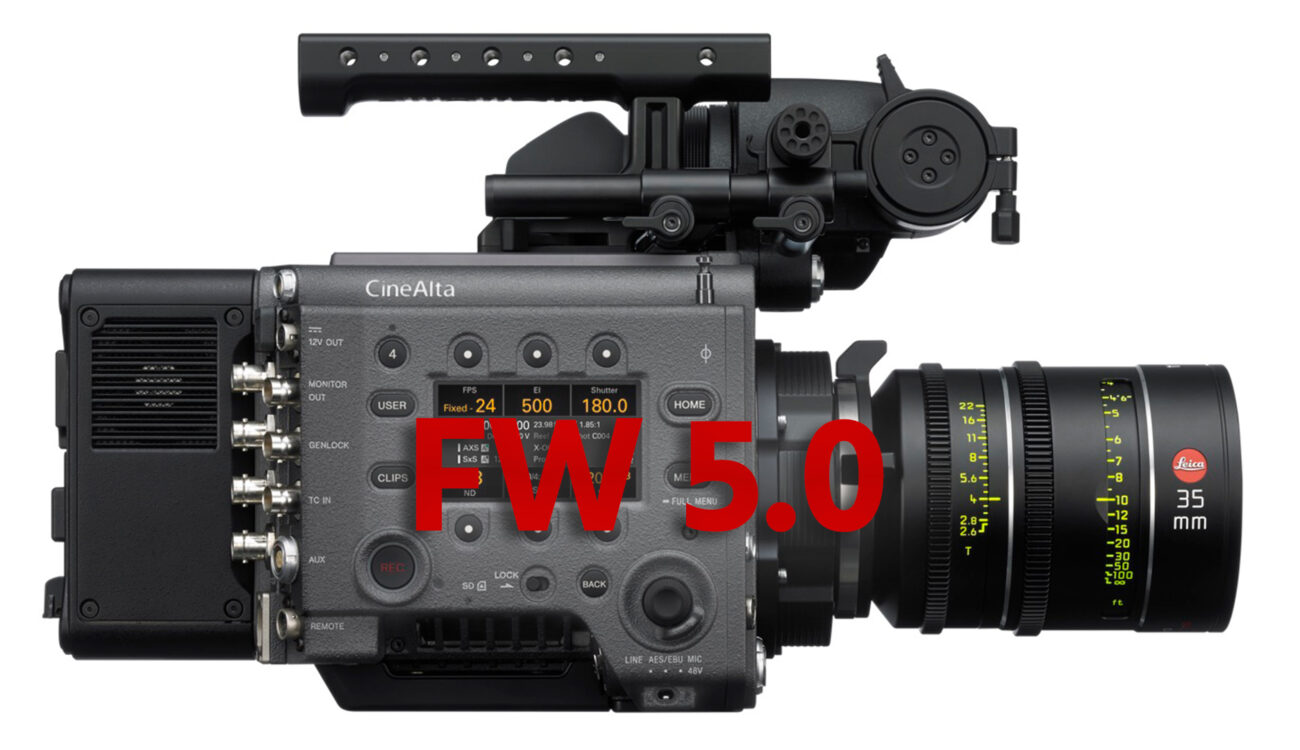 Sony has announced a new major firmware release for their VENICE cinema camera. What’s worth noting that version 4.0 is yet to be released (scheduled for June 2019) but that doesn’t stop Sony to tease even more features for v5.0! 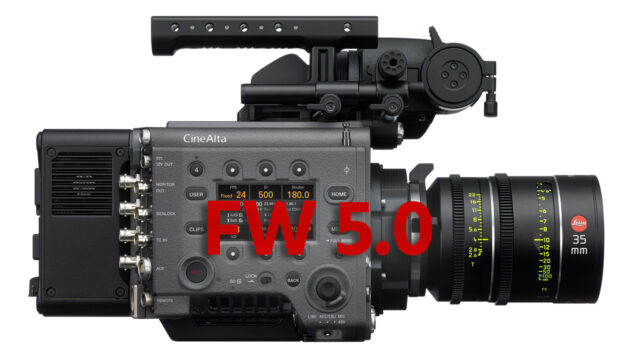 If you are new to the Sony VENICE and the firmware 4.0 features, read our article here as a primer. Version 4.0, due next month, also adds support for an additional paid license that will enable the VENICE to capture 120 fps @ 4K 2.39:1 among other HFR options. Version 5.0, which is scheduled for a January 2020 release, will raise that bar even higher!

According to Neal Manowitz, deputy president for imaging product and solutions Americas at Sony Electronics, the VENICE keeps evolving thanks to its powerful platform and ongoing development through firmware upgrades.

Through an ongoing dialogue with cinematographers, we have continued to evolve VENICE to meet the needs of top talent. To date, more than 100 features and episodic productions have been shot on VENICE. The new Version 5.0 firmware will allow the camera to be even more flexible, ultimately increasing its benefit and versatility to all cinematographers.

Firmware 4.0 already sports quite impressive high frame rate modes such as 120fps at 4K 2.39:1, 60fps at 6K 3:2 or 110fps at 4K 17:9 but FW 5.0 will trump these. This is particularly interesting since only software is being upgraded here, the underlying hardware remains the same. Sony seem to have build their VENICE camera on a very solid hardware platform which is of course gratifying for the filmmaking community. 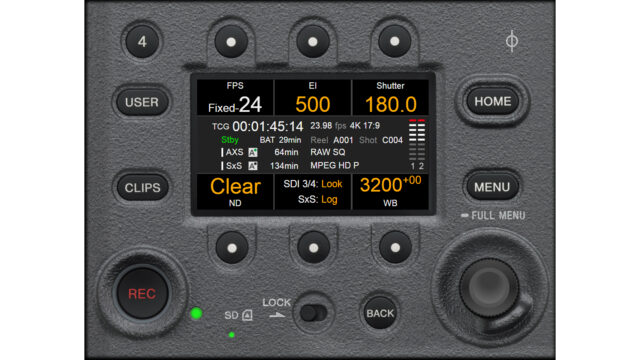 If you want to check out the VENICE without having to pay its asking price, you can head over to Sony’s VENICE menu simulator here. You can get a glimpse of what this camera is capable of but actually shooting with it is a different thing, of course. In the end this is a camera meant for serious high-level productions and its specs look amazing. But it’s not just the camera itself that makes a good movie… happy shooting! 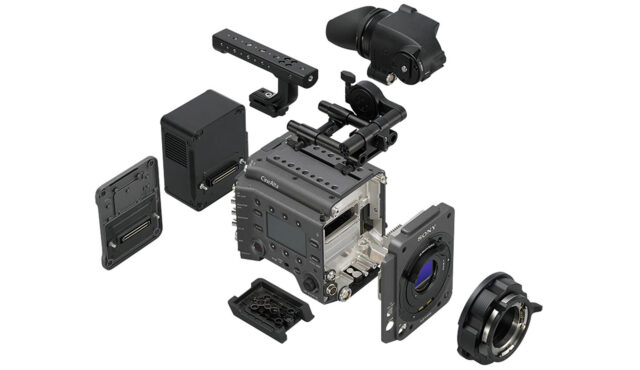 What do you think of this very future-proof camera? Share your thoughts in the comments below!