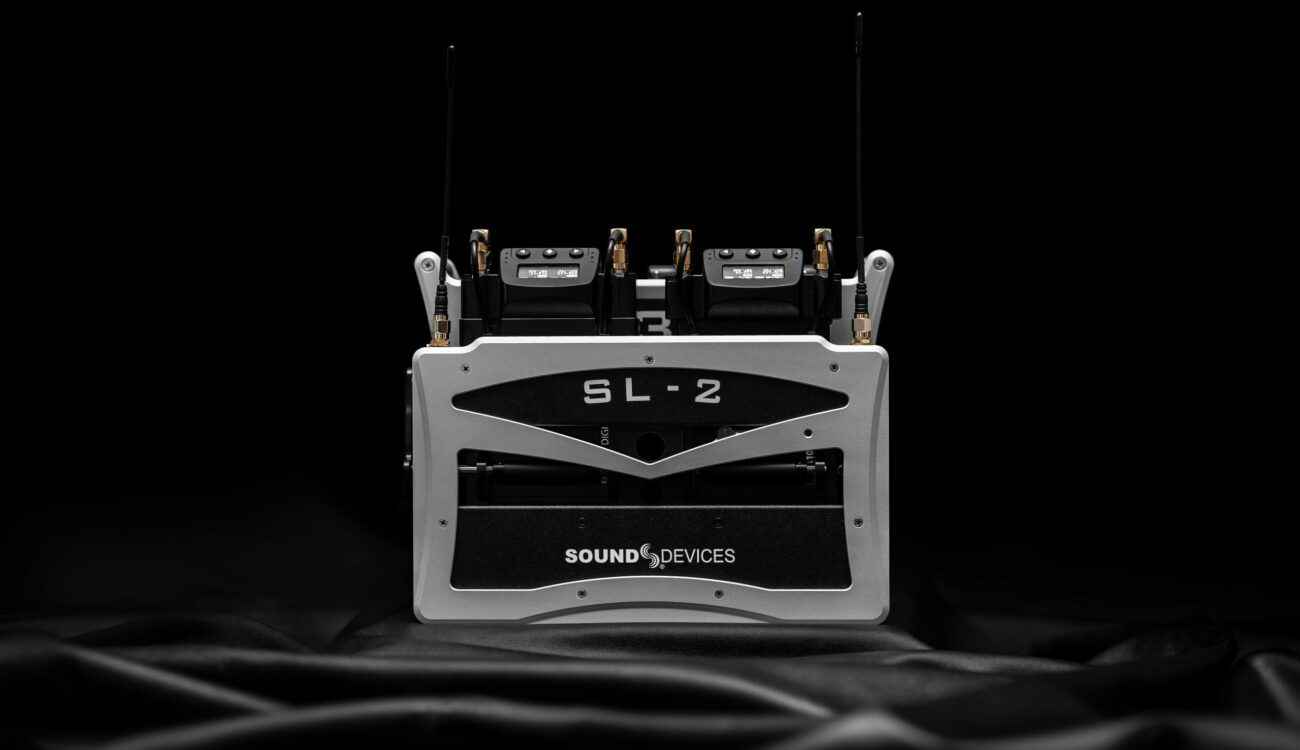 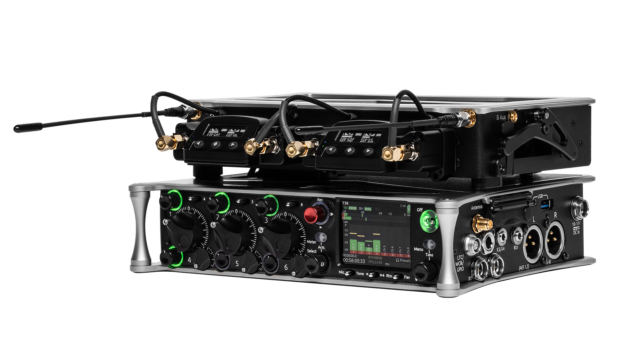 The newly released Sound Devices SL-2 Wireless Module is a compact and lightweight slot-in wireless receiver extension module for the Sound Devices 833, 888, and the Scorpio mixer-recorder. This two slot-in wireless receiver integration system easily mounts to the top panel of any 8-Series mixer-recorder. It accepts UniSlot and SuperSlot wireless receivers from manufacturers such as Audio Ltd, Lectrosonics, Wisycom, and Sennheiser. The SuperSlot protocol supports up to four channels of wireless audio per slot, which means the SL-2 will support up to 8 wireless channels with only 2 receiver slots.

Without extra cables, the top panel expansion port will provide data transfer of analog or digital audio signal as well as DC power and control signal between any 8-Series mixer-recorder and SL-2 wireless module. You can control your wireless channels from your 8-Series mixer-recorder directly. The Sound Devices SL-2 also offers antenna distribution and RF-Filter to the slot-in receivers, which can improve the RF performance. Additional to the 8 wireless audio channels, there are four AES3 Digital inputs through two TA3 connectors and two 4-pin Hirose DC connectors equipped on the rear panel for additional wireless receivers or any other AES3 digital audio sources. 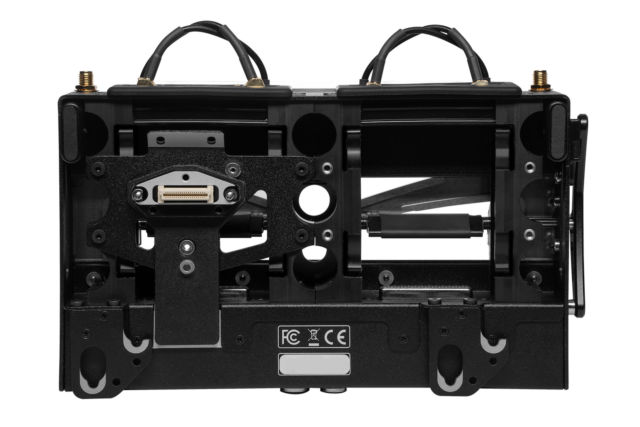 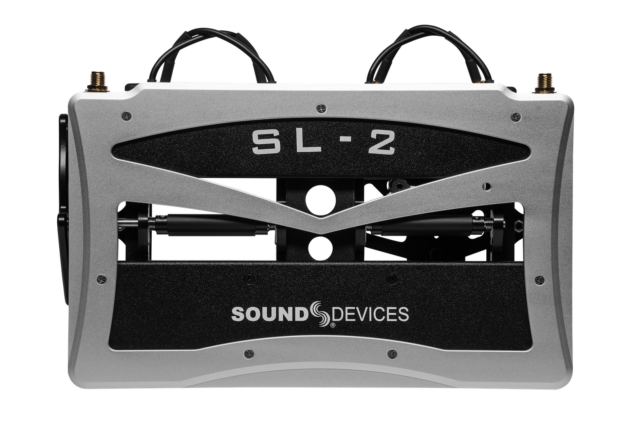 With the release of Sound Devices SL-2 Module, Sound Devices also announced the new Firmware Update Version 6.00 for the 8-Series mixer-recorder. This will provide support for the new SL-2 Wireless Module, and some more features announced according to Sound Devices:

You can download the new firmware update from Sound Devices right here. 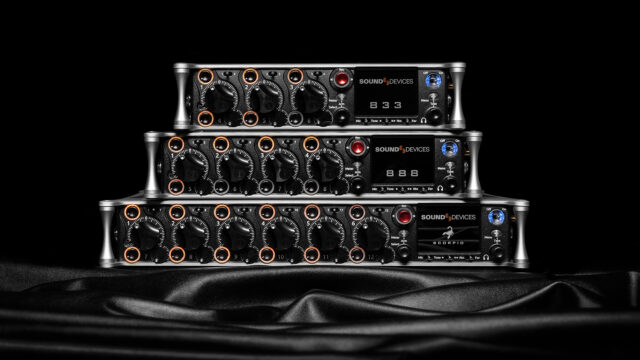 Are you Sound Devices 8-Series User? What do you think about the SL-2 Wireless Module? Let us know your thoughts in the comments below.