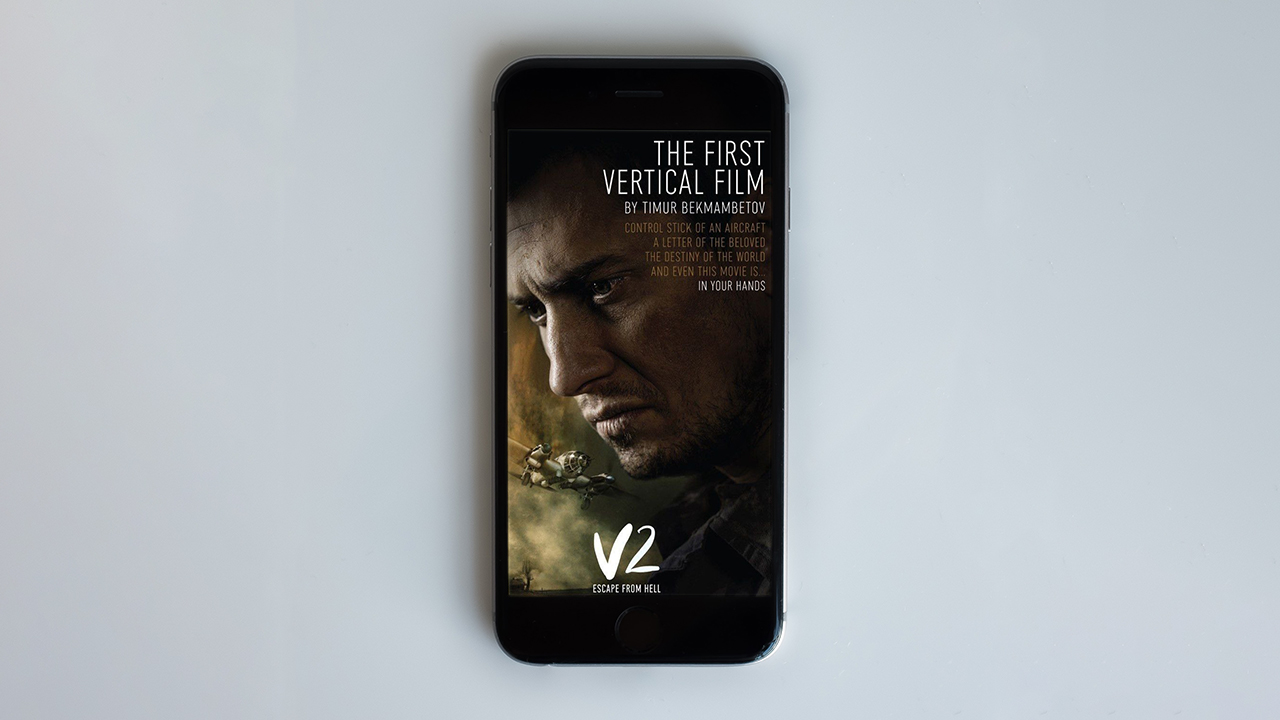 Russian director Timur Bekmambetov – who directed Ben-Hur, Abraham Lincoln: Vampire Hunter, or more recently Profile – has announced that his next feature film “V2. Escape From Hell” will be shot in a vertical format. The film is made for smartphone viewers and could start a new filmmaking era. 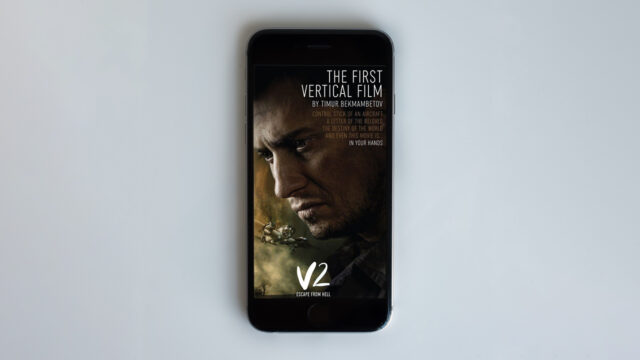 Timur Bekmambetov is a Russian-Kazakh director, producer, and screenwriter. He is mostly known for being the director of movies such as Ben-Hur, Abraham Lincoln: Vampire Hunter, and Profile. Since 2015, he produced numerous “computer screen” films and created a new genre called “Screenlife” movies. These films include “Hack the Bloggers” by Maksim Sveshnikov and “Searching” by Aneesh Chaganty that features John-Cho. 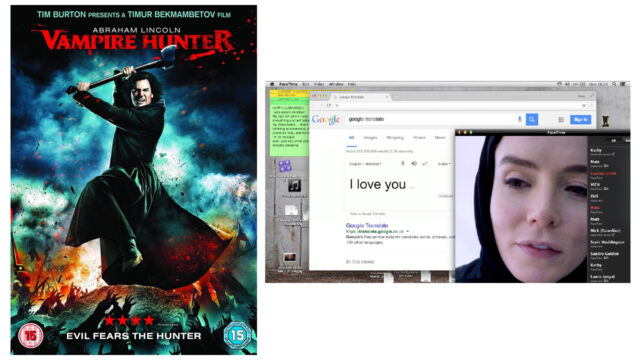 We can say that Timur Bekmambetov is an innovator of his kind, but recently, he announced that his next feature film “V2. Escape From Hell” will be shot in a vertical format. Indeed, it will be the world’s first feature film to be entirely shot in portrait mode. The story is about a Soviet pilot that hijacks an aircraft to lead an escape from a German concentration camp.

The production of the $10M film starts next week, and should be released next year. Also, “V2. Escape From Hell” is co-produced by Russian mobile operator MTS.

A lot of apps and social networks like TikTok or Snapchat are promoting and producing a lot of vertical video content. So, is the 9:16 vertical format just a new trend, or something that will last? I’m not sure it’s easy nor evident to say yes or no. Soon, we might go to theaters and be asked to choose in which format we want to watch a movie. There’s at least one sure thing: Bekmambetov is starting a revolution of his own.

Did you ever shoot vertical content for Snapchat or TikTok? Do you think you would enjoy an hour-long movie on your smartphone? Let us know in the comments below!