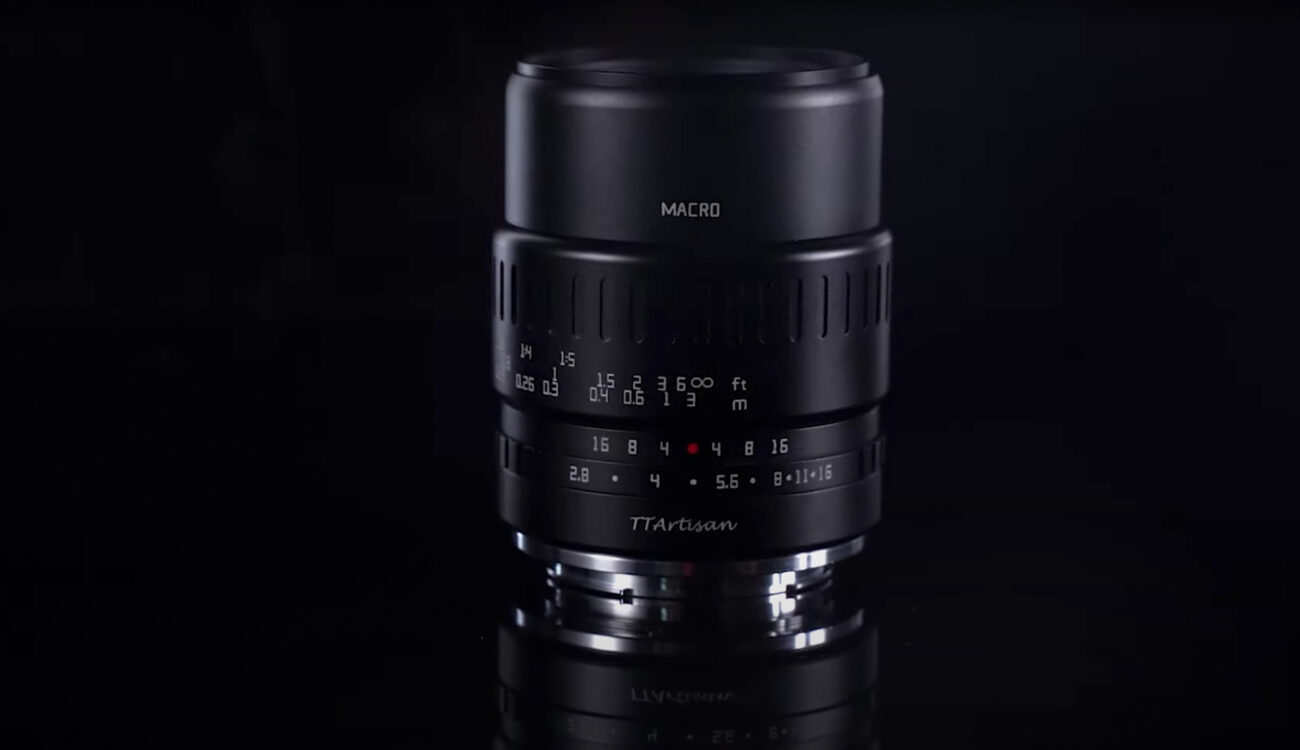 Chinese manufacturer TTArtisan has just released a teaser of their upcoming lens: the TTArtisan 40mm F/2.8 APS-C Macro. As its name suggests, this lens covers APS-C sensors, it has a 1:1 magnification ratio, and it should come out at an incredible price. So let’s take a closer look at it!

TTArtisan has built its reputation with fully manual photography lenses at incredible prices in less than two years. The company already released a dozen lenses, including the $150 TTArtisan 7.5mm F/2.0, the $98 priced TTArtisan 50mm F/1.2, and the $73 priced TTArtisan 35mm F/1.4.

The company has just started teasing their new lens, the TTArtisan 40mm F/2.8 APS-C Macro, with an exciting game: guess how much it will sell for?

According to this video released by TTArtisan, the 40mm F/2.8 APS-C Macro will be available in various lens mounts, including Sony E, Canon EOS-M, FUJIFILM X, Micro Four Thirds, and Nikon Z mounts. Obviously, the lens will cover APS-C sensors, and that’s probably why there is no Canon RF mount, for example.

This 40mm F/2.8 Macro will have a 1:1 magnification ratio, which should give you a minimum focusing distance of around 15.2cm/6.4in.

In terms of lens design, the lens consists of 8 elements in 7 groups. Also, it has two low-dispersion elements to reduce chromatic aberrations. The front filter thread is 52mm.

Like every other TTArtisan lenses, this 40mm F/2.8 APS-C Macro will be a fully manual lens, mainly made of metal.

At the moment, there is no price nor availability info. However, you can guess how much it will retail for and leave a comment on their YouTube video. If you nail the price right, you might get one for free!

What do you think about this new TTArtisan macro lens? Do you prefer manual or autofocus macro lenses? Don’t hesitate to let us know in the comments down below!