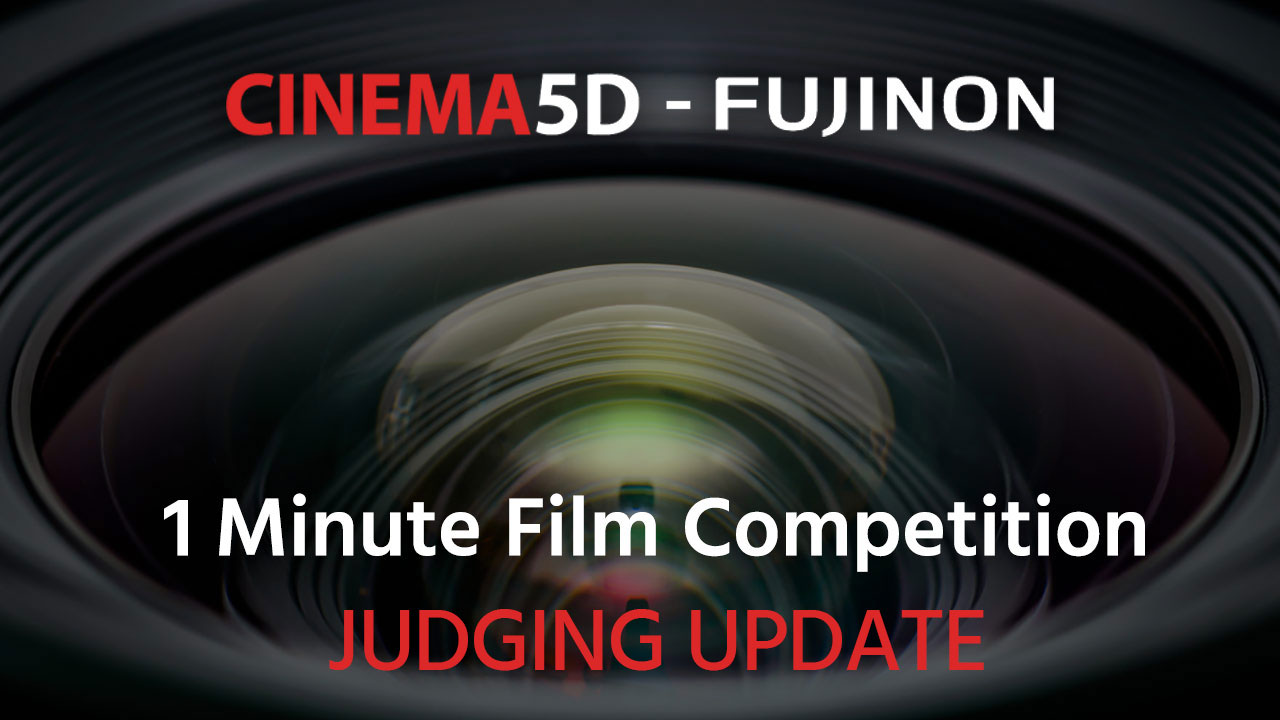 We have to make some changes on the judging system of our FUJINON 1 Minute Film Competition in order for it to remain a FAIR competition. More below.

First of all, thank you all for the OVERWHELMING number of entries to the competition which has been open for submissions since December 19th, and also to the truly high quality of entries that we are continuously receiving. It has been a pleasure to sift through the submissions for the team.

The idea behind the judging system as explained before

We wanted to involve the audience in the judging process and thereby only judge the entries with the top ten amount of likes internally in the cinema5D, to determine the three grand prize winners. 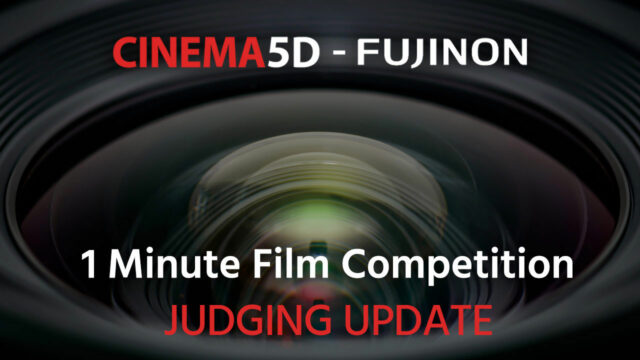 However, there has been growing concern by many of you about the judging system, and we have received many comments and emails about this concern.

Here your (and our) three main concerns:

While the first two points are of course troublesome, the last point is absolutely unacceptable for us. It’s simply not fair to make the shortlist like this.

We were thinking about simply disqualifying the entrants where evidence of this happening was clear, however that is not always so easy. Not all services where you can “buy likes” work the same way.

We have therefore decided to change the judging system of this competition within the limits of our terms and conditions.

While this might upset some of you, it should actually please most of you.

We will dedicate a number of days to judge ALL entries, under the following criteria, in no particular order:

The internal voting will be very democratic and each judging team member will give marks for each of the points above, on the basis of which we will determine the three grand prize winners. We will vote at our sole discretion.

We will also share constructive criticism about each film in one sentence with every entrant.

We have also decided to extend the competition until Monday, January 29th, at 23:59 CET, because we want to give people who hesitated to participate because of the judging system to still take part. We will decide on and notify the winners no later than Saturday, February 10 via email and on the site. The exact date for this will be shared a few days prior. We will live stream the winners announcement at 4pm GMT on Saturday, February 10 on the site.

Please click here if you want to submit to the competition. Here you also find all requirements to take part, Terms & Conditions and details about the prizes.

It’s our first time putting up a competition and we had to learn too. Thanks for your understanding!

Good luck and we look forward to many more great entries!

Please understand that we cannot reply to individual emails about this competition due to the number of submissions.

If you have any further questions, please ask in the comments below.