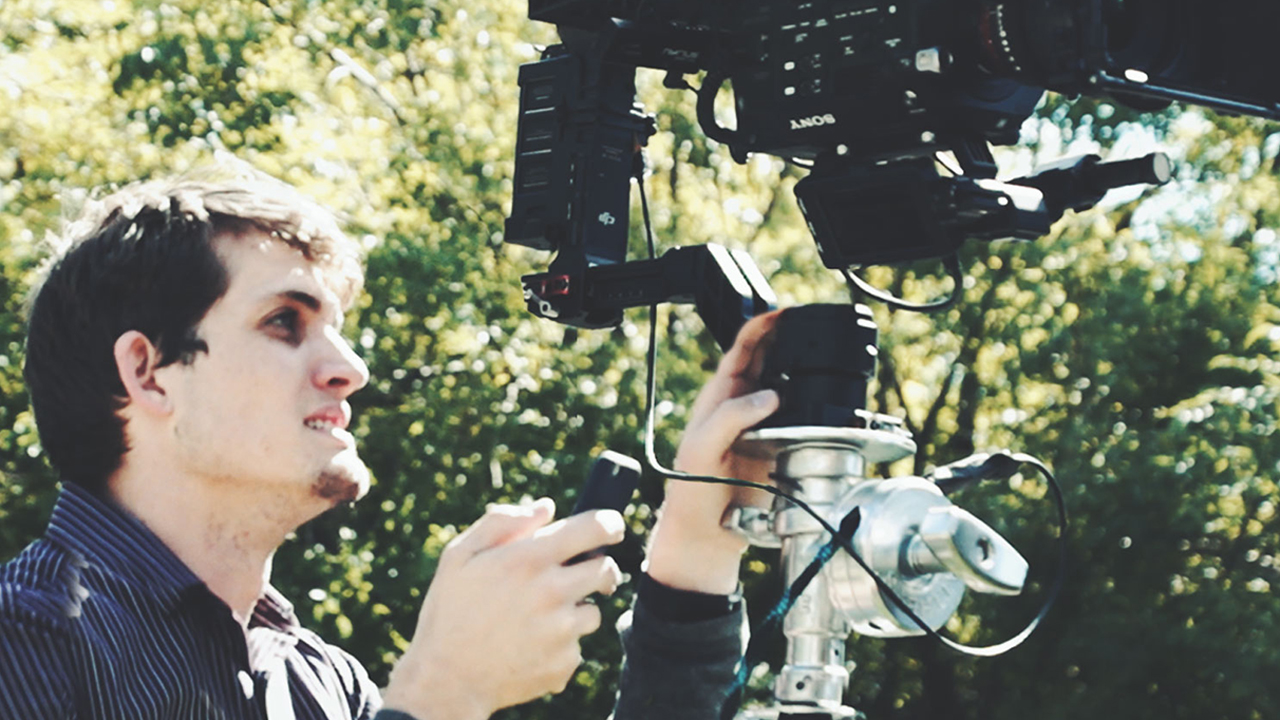 In this Vlog series of almost 30 episodes and counting, production company COMV takes you behind the scenes each week in their journey of making their first feature film, the ambitious sci-fi flick Navigator.

The folks from Salt Lake City-based production company COMV have embarked upon the adventure of shooting their first feature film, Navigator, and they want you to be along them every step of the way. They are documenting their progress with their weekly Vlog series BEHIND THE FILM, in which they face the various challenges that arise during the different stages of production.

BEHIND THE FILM tackles general production aspects such as their preferred lighting techniques, setting up challenging shots, and finding motivation in camera movement, in addition to pre-production topics such as scene blocking, auditions and casting decisions and script considerations. However, it is not only about the technical challenges — they also share some of their more conceptual insights, such as how to stay creative (Dungeons & Dragons alert!) and how a first script read-through can become a bonding experience for the cast and crew. 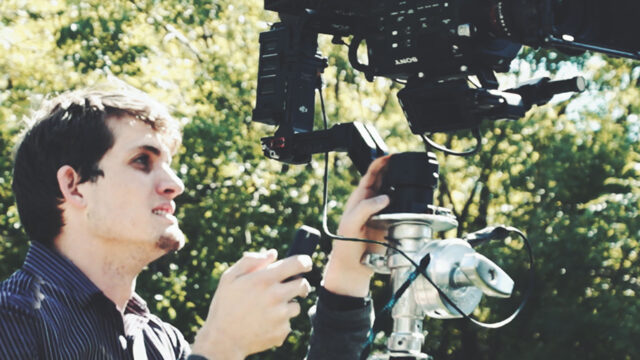 COMV Director Weston takes you behind the scenes of Navigator in their weekly Vlog series.

Of course, being a sci-fi, there are plenty of more specific videos on creating convincing props and practical effects, as well as costume design, all from a very DIY and indie point of view that I’m sure many will find entertaining and educational.

Following such a close group of friends doing something they love makes it really easy to identify with director Weston and the rest of the COMV gang, especially during those gut-wrenching moments on their very first shoot day. It’s really interesting to follow how the team deals with different situations, making the BEHIND THE FILM Vlog series not only a didactic resource, but also a truly inspiring watch for anyone considering making their first film.

You can find more about COMV on their website, and you can find the ongoing BEHIND THE FILM playlist HERE. You can also subscribe to their YouTube channel, and can help fund the film by contributing to their Patreon account. We wish you good luck, COMV, and look forward to watching Navigator!