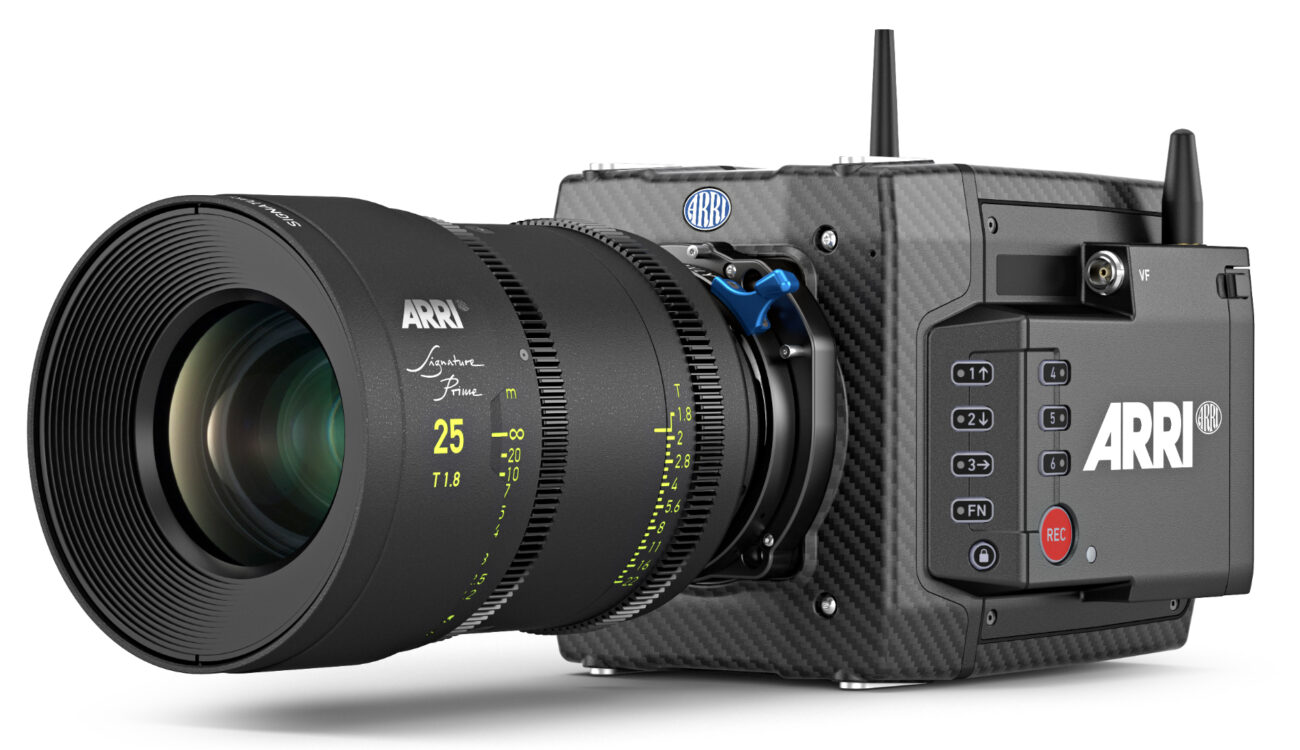 The ARRI ALEXA Mini LF is a very popular camera when it comes to shooting Hollywood features on a big budget. Although it is the mini version of the proper ALEXA camera series, it does its job just as well, but in a more compact package (which is often an advantage). The new SUP (Software Update Package) 7.0 Beta now adds a whole host of new features to the already very capable Mini LF.

This fact, of course, limits the choice of lenses for this camera a bit. Well, the new SUP 7.0 beta solves this problem by adding a bunch of dedicated S35 recording modes that basically turns this camera into a LF/S35 hybrid camera, or to put it more bluntly, it puts a classic ALEXA right into the Mini LF. However, this is just a firmware update, not a new 4K S35 camera (which ARRI has announced will be coming to market soontm – most likely: announcement: later in 2021, release: 2022).

The new firmware update offers four new S35 recording modes, two additional LF modes and a bunch of additional improvements. Since this is called SUP 7.0 Beta, ARRI makes it very clear that this particular Beta version is for evaluation purposes only and not suitable for production.

This new SUP 7.0 Beta can be downloaded directly from ARRI (after requesting access). But again, be aware that this is beta software and you shouldn’t switch in the midst of an ongoing project.

Is an S35/LF hybrid camera with the ALEXA Mini LF a smart move by ARRI? Or would you rather wait for a dedicated 4K s35 camera from ARRI? Let us know what you think in the comments below!