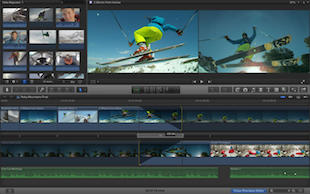 Apple’s Final Cut Pro X, continues to have both love and hate. When I reviewed back when FCPX  launched, it was an NLE that was more advanced than anything else on the market. However, it did lack many features that were previously available in Final Cut Pro 7.  Some features missing were just minor nuisances, and others made you wonder what is Apple thinking? However, Apple continued to show support for FCPX by updating, and fixing many of the issues editors were clamouring for. Apple continued to push FCPX further, by finally replacing the aging MacPro tower with a new one, and combined that with FCPX optimized to run on the new dual GPU tower. The results have been very promising, and outstanding depending on your workflow. It seems Apple is contiuning to listen to editors suggestions and has  just released an update to FCPX. The update looks to improve working with external drives, by preserving media files if the drive becomes disconnected.  The update also resolves an issue with loading audio content in the Music and Sound Browser. It should also improve timeline responsiveness and faster switching between proxy and original media.  That last feature is something I have been personally looking forward too.

As always, make sure you have everything backed up before updating. 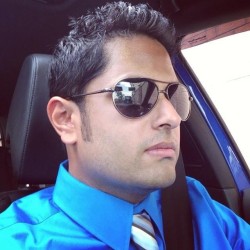