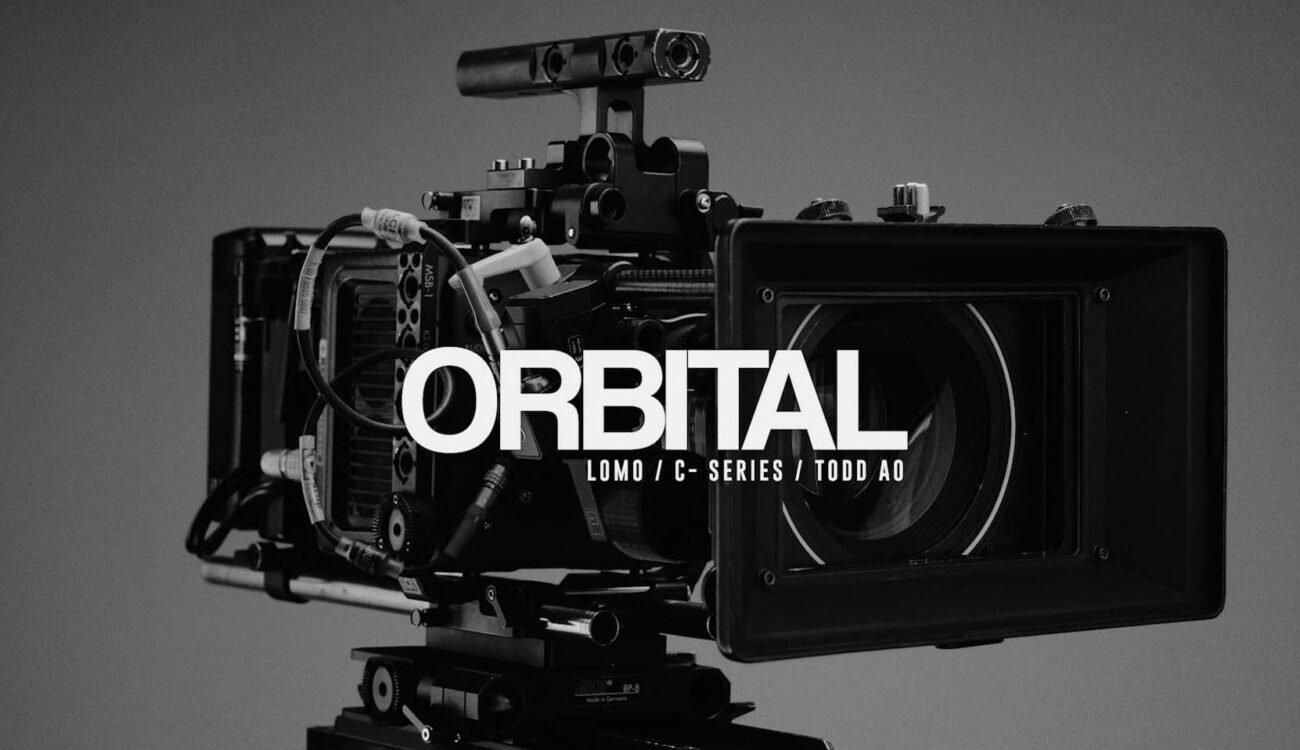 The Arma Orbital is a system designed for use with Lomo and Hawk C-series Anamorphics that allows compatibility with conventional clip-on matte boxes.

It’s fairly common for vintage lenses to have their quirks.

Aesthetic quirks are usually embraced, it’s often why a particular lens is a selection in the first place, but mechanical quirks can be a whole different beast.

Some older lens sets require little modification to get up to spec – conforming all front diameters to the same size for ease, or using a thicker focus gear because one of the lenses telescopes a little.

But there are some popular lenses out there that are particularly tricky. Take the Lomo Round Fronts, for example, they telescope (substantially) as you focus and the front of the lenses rotates. 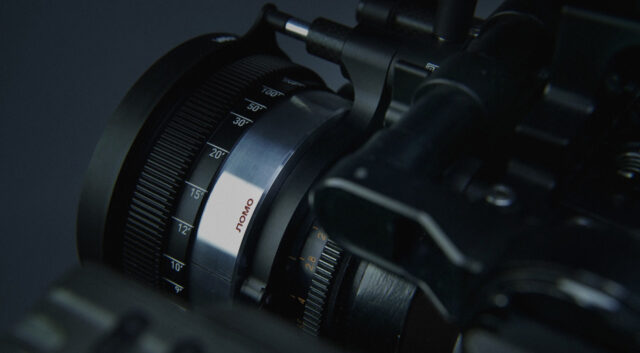 What is the Orbital?

Enter the Orbital, a maiden product by London based company Arma.

It’s pretty ingenious; the Orbital consists of a high precision large radial bearing and attached to a static point on the lens via a linear bearing to counter the rotation and telescoping of vintage anamorphic lenses.

The end result is a standardized, non-rotating front that you can clamp any regular clip-on matte box onto.

It’s designed to work directly with Lomo Round Fronts and Hawk C-Series anamorphics, although the principle can be applied to any rotating lenses (anamorphic or not).

One collar wraps around the lens providing a ‘static point’. This is in the form of a 15mm rod (that can also be used to mount focus gearing, more on that later).

Said rod houses an internal linear bearing (a bearing that goes forwards and backwards) that attaches to a large radial bearing (think a large skateboard bearing) that has a fixed outer diameter. 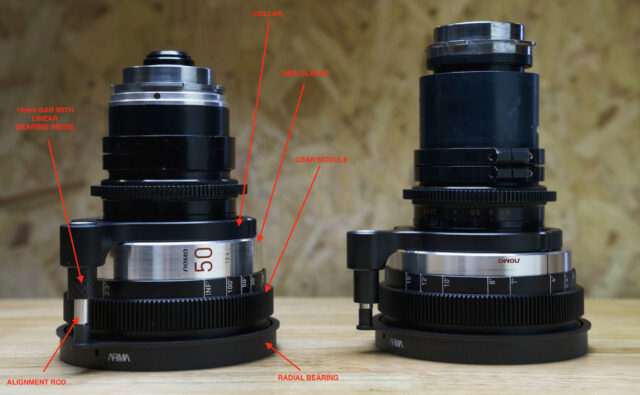 Why Does it Exist?

Anyone who has shot with The Lomo Round Front or Hawk C-Series Anamorphics will know the technical hurdles you have to jump to get them production-ready.

Telescoping lenses can be problematic for follow focus gearing as they extend past regular-width focus gears, they also protrude & retract into your rail-mounted matte box – risking light leak or fouling with the box or/or filter.

Telescoping lenses can sometimes work with clip-on matte boxes, but if your lens also has a rotating front also (like Lomo Round Fronts), your matte box will spin as the lens focuses. 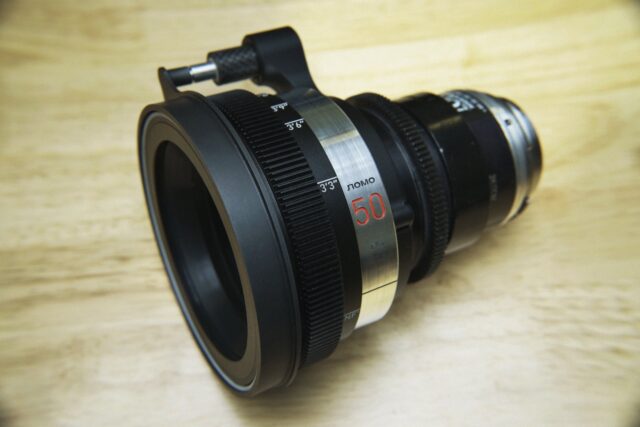 There’s a few aspects to the Orbital that creator Ben has implemented, showing the design is well thought out.

The Collar housing the linear bearing has a 15mm outer diameter, meaning it is compatible with industry-standard accessories like focus gears.

This means you can attach your focus gear directly to the lens, bypassing conventional rods that would otherwise add weight, thus being great for situations where you require a lightweight setup (like gimbal or drone use).

The Orbital for the Lomos, each is aligned to the front of the lens, meaning you do not have to re-align the motor when you change lens.

The Lomo Orbital also includes an outer sleeve that extends the focus markings, making way for a thicker gear module so you can use regular thickness focus gears. 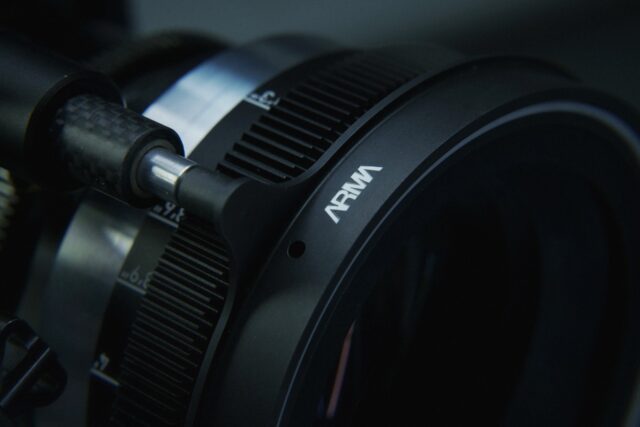 The Hawk C-Series Orbital will be available in around 4 weeks, the Lomo double that. There is also one in the works for Todd AOs and others can be made to order.

Pricing (one unit per lens):

What do you think of this solution? Are you an anamorphic shooter and this is something you will look into? Let us know in the comments bleow!