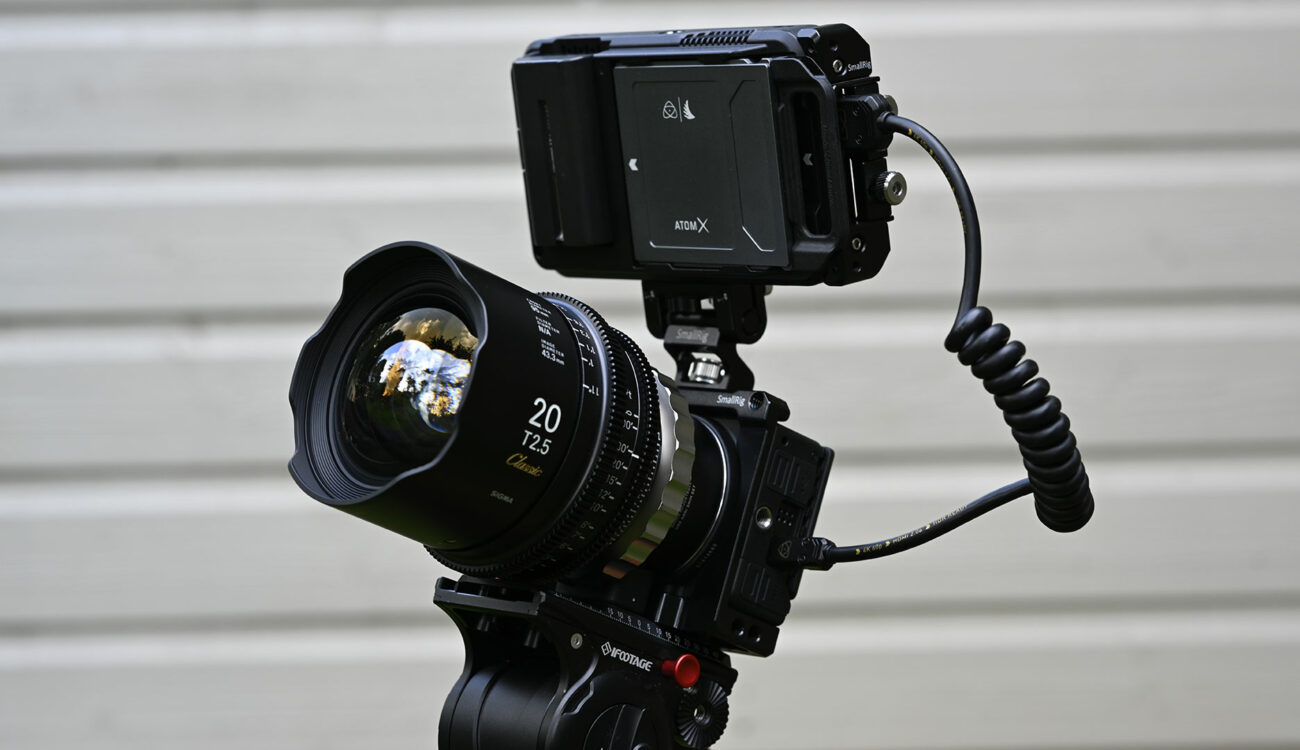 Atomos has been working closely with SIGMA over the last few months, and with the latest SIGMA fp firmware update 2.0, it is now possible to record Apple ProRes RAW at up to DCI 4K24p or UHD 4K30p via HDMI to the Atomos Ninja V, using the camera’s full-frame sensor. Also, the SIGMA fp now becomes the world’s first mirrorless camera to record RAW over HDMI video in HD at 120fps. Let’s take a closer look at it. 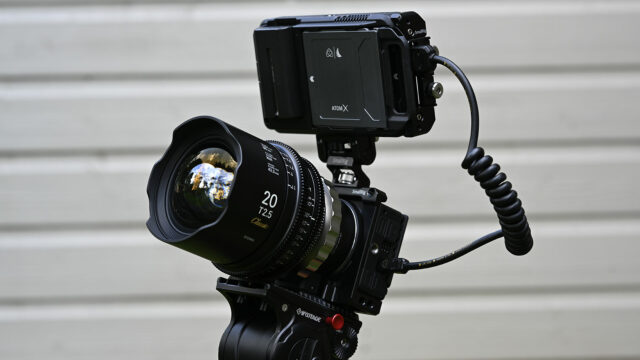 Atomos announced the support for Apple ProRes RAW recording on its Atomos Ninja V, via the SIGMA fp HDMI output, with the latest SIGMA fp 2.0 firmware update. After the Nikon Z6, the Sony FX9, and, more recently, the Z CAM E2, Atomos is working hard to offer ProRes RAW recording capabilities to as many cameras as possible. 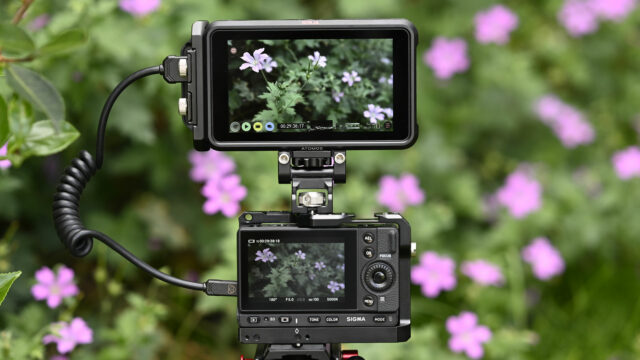 With this update, the combination of the SIGMA fp and Atomos Ninja V will allow you to record Apple ProRes RAW at up to DCI 4K24p or UHD 4K30p. Recordings are done without any crop, using the entire full-frame sensor of the fp. Also, if you drop down in resolution, you’ll be able to record in HD at up to 120fps.

If you combine the tiny form factor of the fp with the monitoring/recording capabilities of the Atomos Ninja V, it makes it the smallest camera combination able to record Apple ProRes RAW. This compact system opens new creative possibilities if you want to capture images on a gimbal or use it as an affordable POV/crash camera. 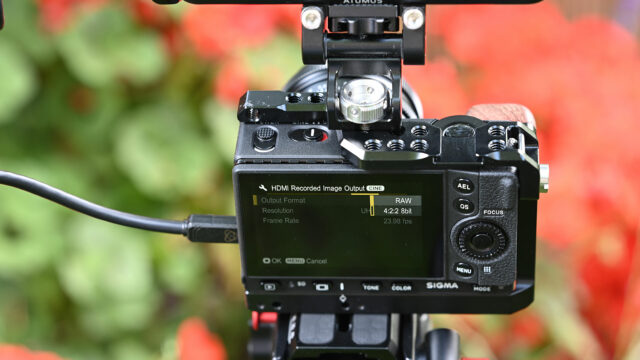 The Atomos Ninja V can also record ProRes 422 and DNx video up to 4K29.94p from the standard 8-bit HDMI output of the SIGMA fp. If you want to do some slow-motion, the Ninja V can capture the same recording formats in HD at up to 120fps. For reliability and affordability, ProRes RAW or standard video files are recorded to AtomX SSD mini SATA drives in the Ninja V.

To get access to all these recording flavors, a free AtomOS update for the Ninja V will be available in Summer 2020. 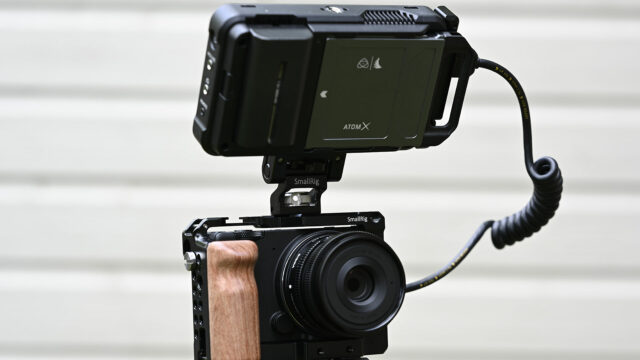 More and more NLEs are now supporting Apple ProRes RAW, like all Adobe Creative Cloud video apps since this month. ProRes RAW is supported in Final Cut Pro X along with a collection of other apps, including ASSIMILATE SCRATCH, Colorfront, FilmLight Baselight, Avid Media Composer, and Grass Valley Edius.

This is nice to see Atomos, SIGMA, and other companies putting a lot of work towards Apple ProRes RAW support. ProRes RAW seems to be going mainstream with the support of most NLEs and more camera options to choose from depending on your needs.

What do you think about Atomos’ implementation of ProRes RAW recording options for the SIGMA fp? Did you already shoot content using ProRes RAW? Let us know in the comments below!