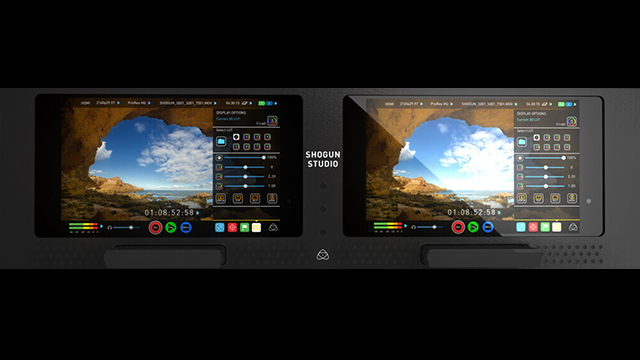 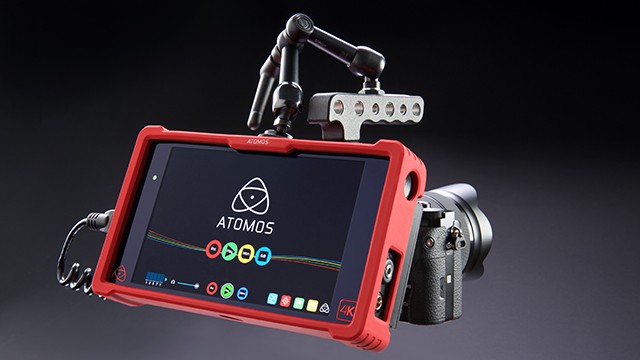 At IBC 2015 Atomos has announced a new Studio version of the Shogun, new AtomOS6.5, and major price drops to their HD lineup. 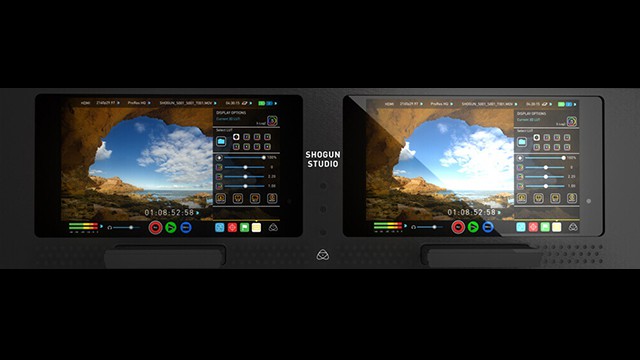 Shogun Studio is a rack recorder that features 4K & HD monitoring and recording. It is dual channel, so it can simultaneously record 2 inputs with your choice of resolution (up to 4K 30p or HD 120p). It also features built-in scopes, as well as 4K to HD down scaling (either to use with other HD gear or for simultaneous master/proxy recording at different resolutions. 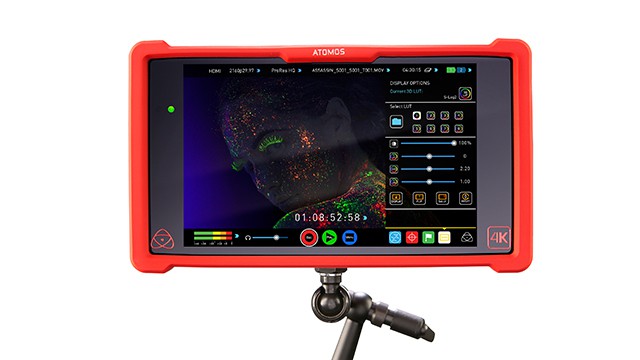 Ninja Assassin was released prior to IBC and is currently available in stores. It is the 4K upgrade to the Ninja series of recorders, delivering 325ppi monitoring on a 7″ monitor. It allows you to record 10-bit 4:2:2 4K footage across Apple, Avid, and Adobe workflows. And it only weighs 430g (15 oz). 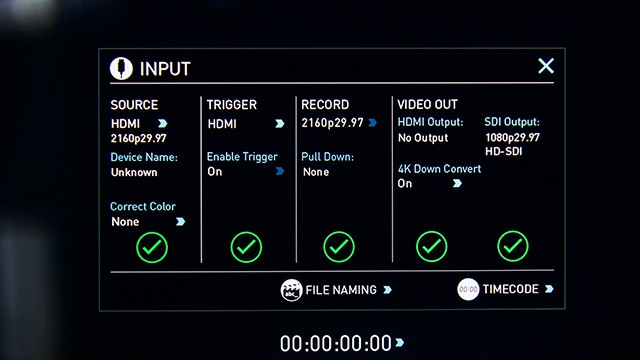 This free upgrade to the Atomos OS “AtomOS” provides a host of new features for Shogun and Ninja Assassin users. Updates for the Ninja Assassin include:

Shogun will receive all of the above features, as well as the following: 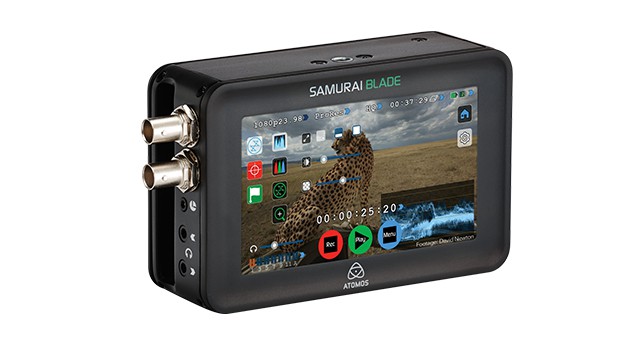 And finally, Atomos has also announced reduced pricing on their lineup of HD recorders. This is more than a 50% price drop for the Samurai Blade, Ninja Blade, and Ninja 2.