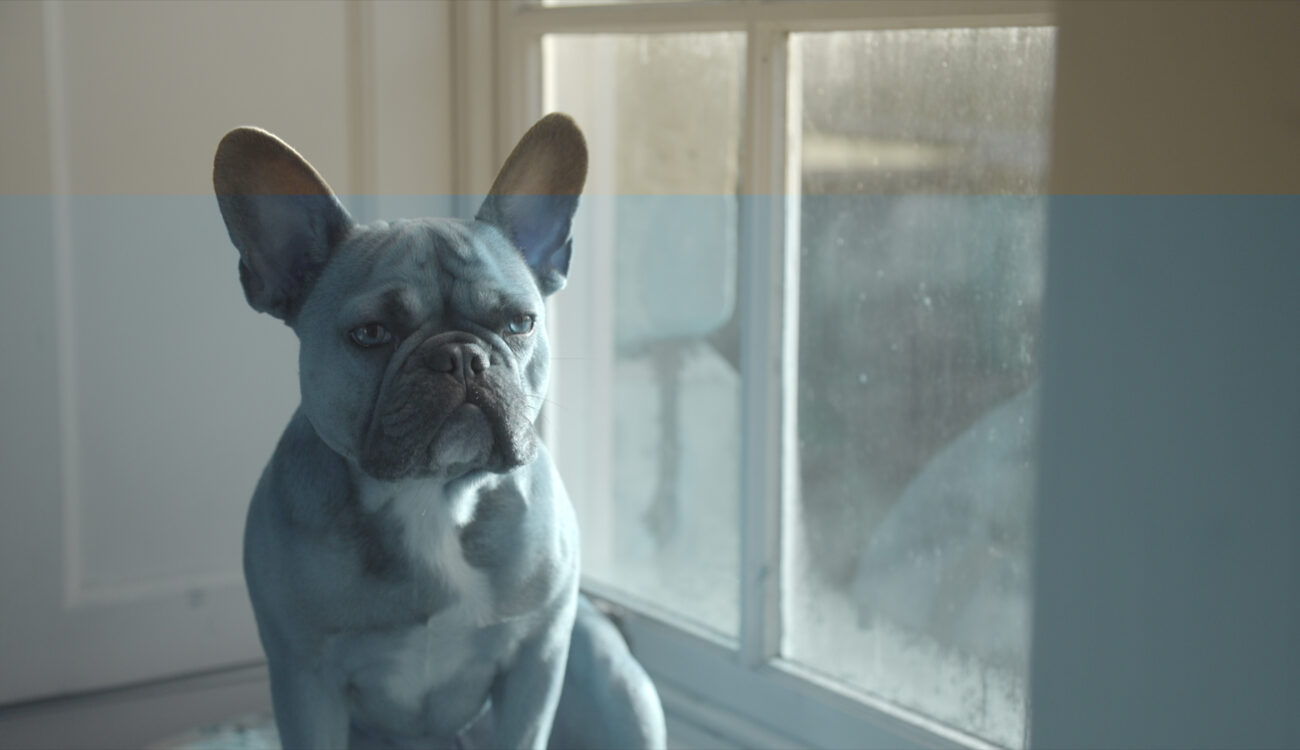 Atomos has released a firmware update to fix the Shogun Blue Flash error users were having when recording 4K with the Sony A7S and Panasonic GH4. If you’re an early adopter of the Atomos Shogun 4K workflow, you may be familiar with the above screen grab.

The issue has been gaining a bit of momentum online, with many users troubleshooting various hard drive and cable combinations in attempt to locate the problem. After finally having my Shogun and A7S in the same place I was conducting some tests and discovered the phenomenon myself.

I’ve just done my own tests, using exactly the same camera settings, cable and hard drive, and it seems the update has indeed fixed the problem.