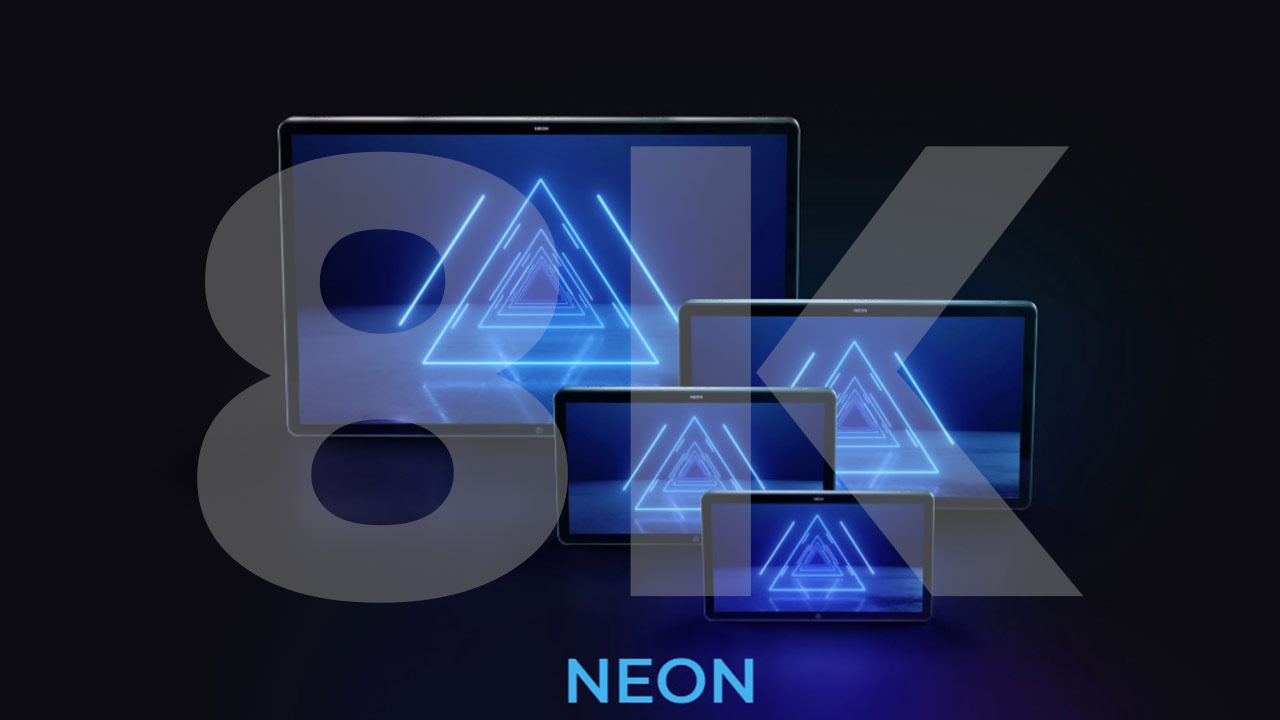 The new line of cinema monitors and recorders – Atomos Neon – can be upgraded with the new master control unit for 8K ProRes RAW recording at up to 60fps. The Neon series is therefore the world’s first 8K ProRes RAW lineup of monitors-recorders. 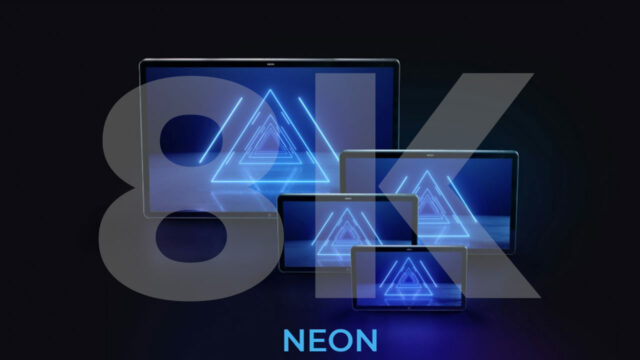 During Cine Gear 2019, Atomos has announced their new line of monitoring and recording displays, called Neon. These displays are positioning Atomos in a whole new price and size segment. All of the new Neon monitors feature true 10-bit displays. The smallest Neon has a full HD resolution on a 17″ screen. Both, the 24″ and 32″ Neon monitors have 4K DCI displays (4096 x 2160 pixels resolution). The biggest 55″ Neon has UHD resolution (3840 x 2160 pixels). For more information about the new Neon line of monitors-recorders, please take a look at our announcement article and at our interview with Jeromy Young form Cine Gear 2019.

The Family of Atomos Recorders

By default, the Atomos Neon monitors will come with a 4K master control unit for recording capabilities of up to 4K, as we know it from other Atomos recorders, like the Shogun.

Atomos, however, has additionally announced the new 8K master control unit, which can upgrade every Neon to an 8K recorder. The unit allows for recording and monitoring 8K video at 60 fps. Both, ProRes and ProRes RAW are supported straight from the camera sensor. 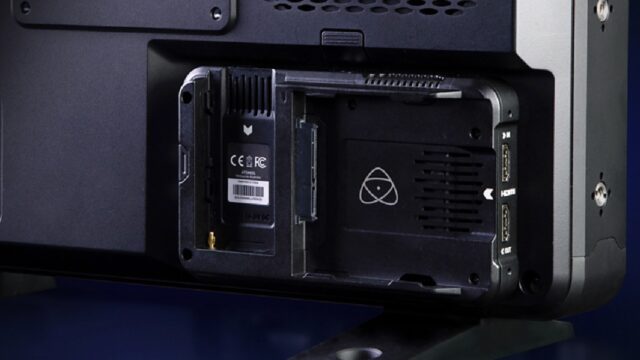 This announcement makes the Neon Cinema Series and the 8K Master Control Unit the world’s first 8K ProRes RAW monitor-recorder combo. It goes well hand-in-hand with the newly announced Mac Pro, which should be THE perfect workhorse when it comes to handling 8K ProRes RAW files.

What do you think of the new Atomos Neon cinema monitors-recorders? Do you feel like the 8K era is finally coming? Let us know in the comments down below.