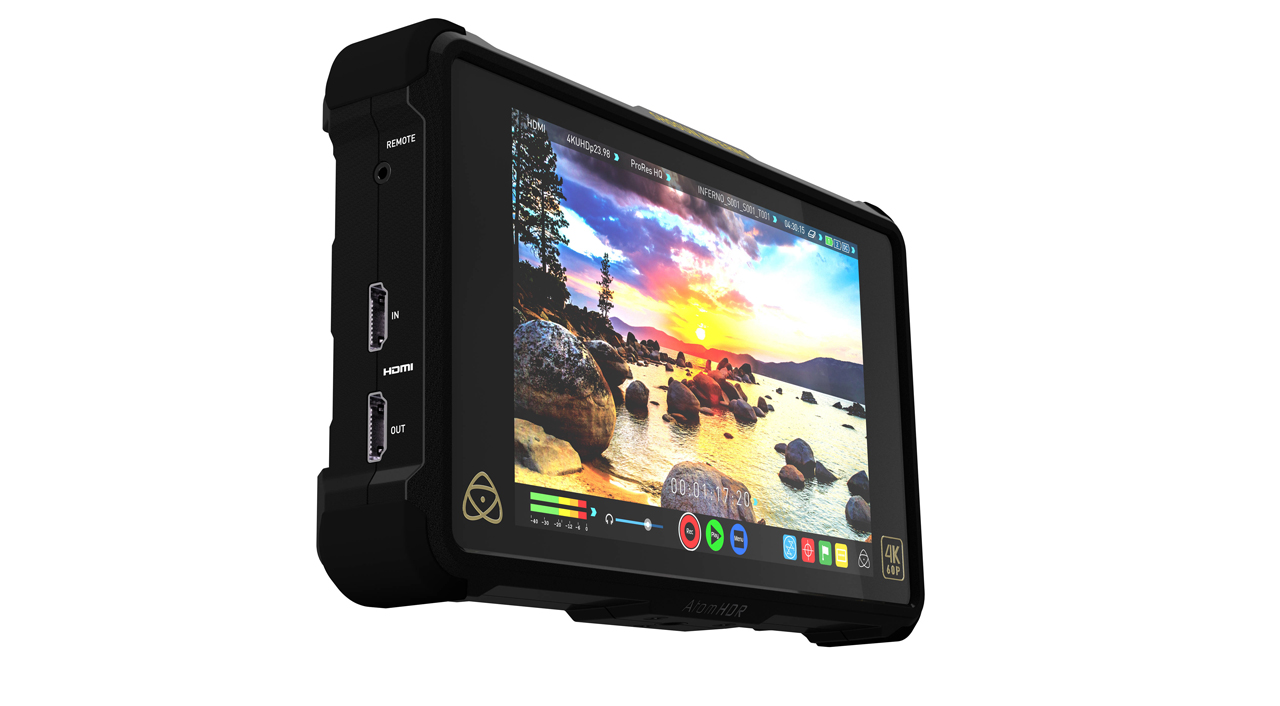 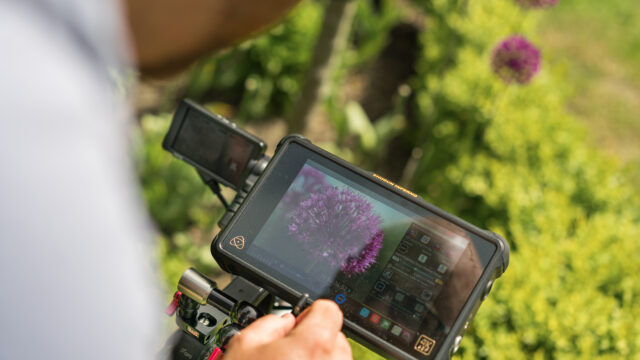 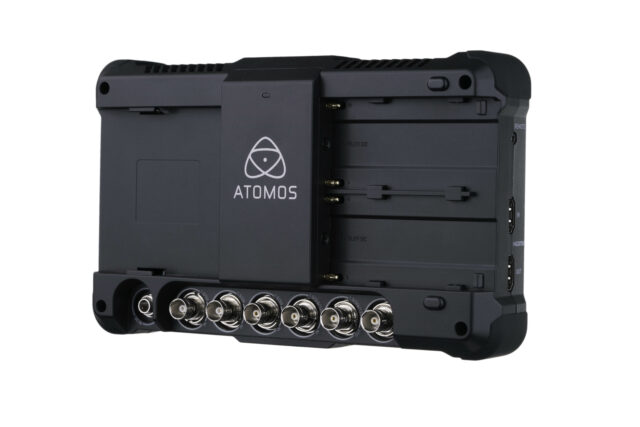 Atomos Shogun Inferno’s Multiple Connections at the Back

The Shogun Inferno Firmware v8.42 also fixes an HLG and PQ Loop out over value gain issue. In addition, an issue where the HDR slider value was not saved when using Auto HDR mode is fixed. Finally, the system start up time has been sped up by 20%.

It’s great to see Atomos so rapidly developing and deploying firmware updates at the moment. They only released v8.4.0 back in October, which introduced HLG (Hybrid Log Gamma) support as well as increased frame rate and resolution options for the Panasonic Varicam LT.

Having recently got hold of a Canon C200, which records raw internally (to extremely expensive CFast 2.0 cards), I have a renewed sense of appreciation for the cost effectiveness of my Atomos Shogun Inferno. The relatively cheap SSDs it takes allow a more useable amount of recording time than would otherwise be possible. As Seb discovered in his C200 review back in June, a 128GB Cfast 2.0 card only holds 16 minutes of raw! If we could just get a raw feed out the SDI on the C200, we could capture over four hours of raw on a 2TB SSD. I live in hope!

You can download the latest firmware for your Shogun Inferno from here.