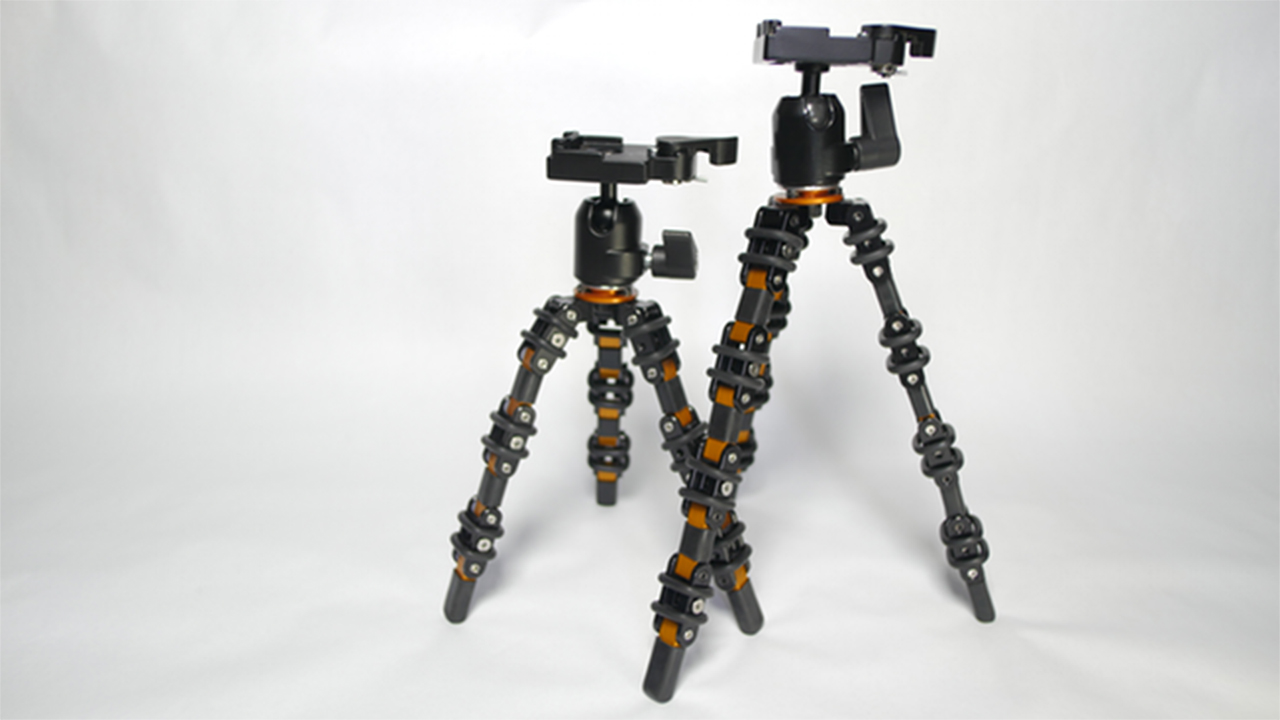 If you’re into the fast-paced business of vlogging or just don’t want to be let down by unreliable gear, this new tripod called Bendy might be the one you’ve been looking for. Jehu Garcia, who you probably know already as he’s one of the guys behind JAG35.com, has just launched his first Kickstarter project, which has proved thus far to be quite successful.

Put simply, Bendy is a tiny tripod. You might wonder what the big deal is behind that. Well, since Jehu is probably one of the most talented DIY guys out there, as well as being a vlogger himself for half a year now, he probably has a pretty good idea of what is needed in terms of camera support. But let’s hear his motivation of building Bendy from the man himself:

After watching this video, I’m pretty convinced that the tripod Jehu has created is able to outperform common octopus-style tripods (also known as Gorilla Pods) in almost every aspect. It’s much more durable, it’s expandable, its build quality seems to be rugged and you’re able to source spare parts and repair it yourself. Best thing is: you can easily tighten the parts if they come loose over time, which was the major disadvantage of these octopus-style things.

Another cool feature of Bendy is that you can expand its length to suit your needs. Just order some additional segments and attach them onto your existing Bendy.

Make sure to watch the video Jehu mentioned in his kickstarter campaign. It’s about the custom build prototype of his Bendy tripod which he is about to send over to his vlogging collegue Casey Neistat:

Since Jehu is not new to the business, it’s more than likely that once the goal of $60.000 is reached it won’t take long to get the necessary parts, assemble them and send out loads of Bendys to his backers. He assumes it will take about a month for the whole process, because he already has the manufacturers in place just waiting for the call. 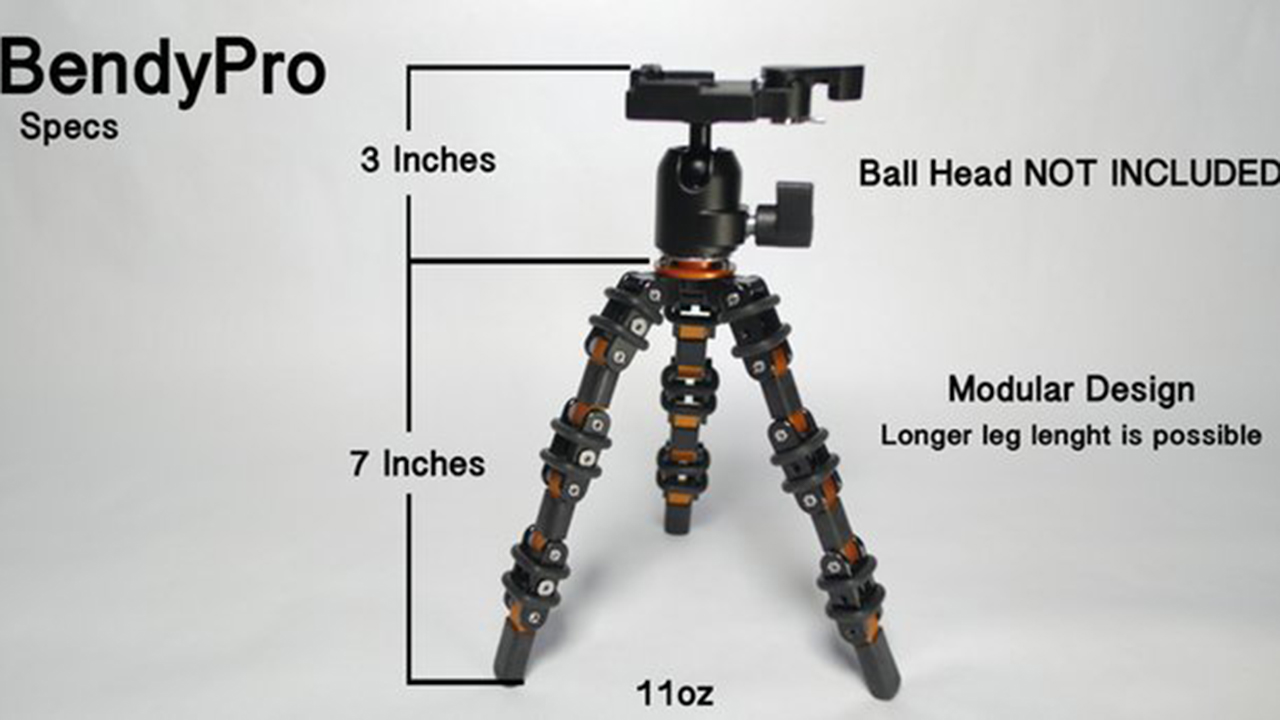 The campaign lasts until August 26th, and to this day almost half of the funding goal has already been reached.

I think this is really quite a good deal, and you can still preorder an early bird Bendy for just $99. Maybe this tripod will even make the perfect companion for the Parrot 2 teleprompter I wrote about a couple of days ago. By the way, that one is already funded by almost 200%.

What do you think? Do you find your camera just won’t stop tipping over? Is this something you’ve been waiting for as well?